There is no greater thrill than that of traveling! It is a part of me, and a part of my work as well. I cannot get enough of visiting the archaic and the novel locations. I always have to be on the move, there are plenty of places to discover, and each time I make a new discovery I reveal another piece of myself. Traveling is more than just sight seeing, it's an enlightenment. 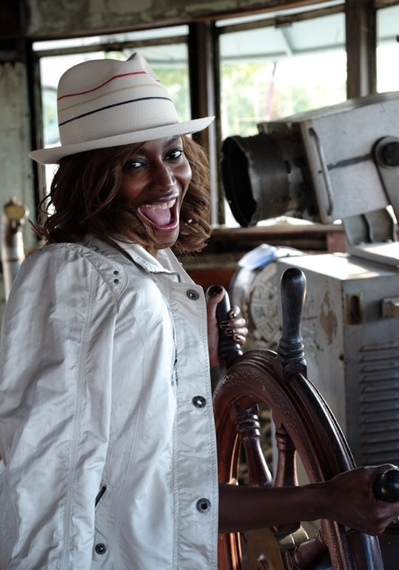 A common question I face is "what is your favorite country?", now that one is a hard one! There is no real answer for it, I don't necessarily have a favorite, rather I find pleasure in all the places I've visited. No place has been a disappointment, or been of any distaste to me.

Now, I can't say that one country has not held a place in my heart, because Turkey, with its historical cultural connections has harbored a spot in my heart. It's connected to Greek, Persian and Roman, and the Byzantine and Ottoman Empires, and just a single trip to Turkey will reveal that, and so much more! Talk about historical and awe-inspiring? Turkey has you covered. 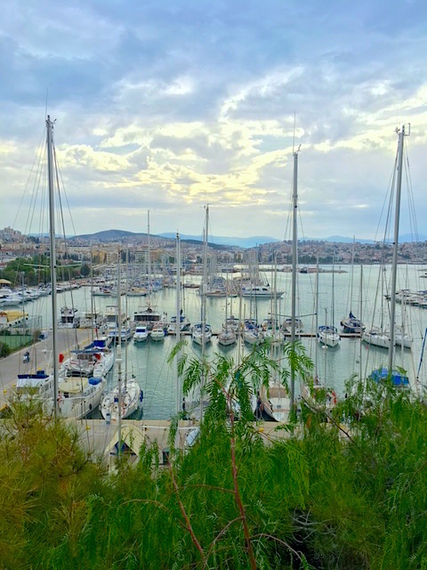 Kusadashi port - beautiful view of the marina, photo by yours truly


Now, arriving at the airport in Istanbul does not give the most serene atmosphere with all the lines and crowds of people trudging to their destinations, and especially immigration and security, but don't let that fool you. It can be awesome to be around all the people, with their diverse backgrounds and cultures, yet they are all in one place, with the same goal in mind - getting to their destination. Time can just fly by, before you know it you aren't even in the airport anymore.

Izmir is a breath taking experience. The airport in itself is mystifying, it's like stepping into a whole new world, especially from Istanbul! The stark contrast is refreshing, you aren't bumping into people every two steps, and it's just empty and tranquil.

In Izmir there is a place called Selcuk, and I spent most of my time in that small village. I really enjoyed my hotel, Ayasoluk. It's owned by Audin and his wife, of whom I am good friends. This hotel is so very welcoming and friendly, so much so, I didn't want to go home. Conveniently, the hotel is located in front of a library, all the books of history right at my fingertips! And for the food? Oh my! It's a Turkish delicatessen mixed with European traditional cuisine, you couldn't ask for anything better. The stay in itself was refreshing. 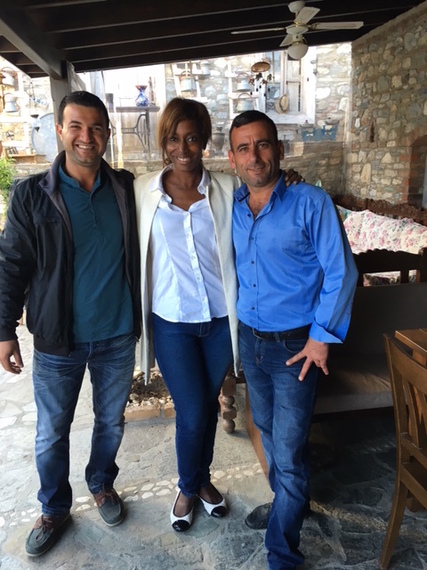 With the amazing personnel at Hotel Ayasoluk

Let me be your personal travel guide for a moment while I tell you, you must go to the little village of Sirinche that is not too far from Selcuk. And if you do go, have a mountain top dinner at the Nisanyan House Hotel. You will not be disappointed! Who wouldn't want dinner on top of a mountain? (Yes, the perfect date has just presented itself).

Then after your dinner, take a stroll through the shops in town. The pomegranate juice, and apple tea are a must try. They will bring finesse and relaxation to your stroll. You'll smell the aromas of warm apple while getting a glimpse at all the shoppes, and tradition of Turkey.

Turkey doesn't just offer wonderful aromas and tasty delicacies, Maryemana is said to have been the last home of the Virgin Mary. This is the belief that emerged after the visions of the German Nun, Catherina Emerick.

Gathered together at Maryemana is the serenity that someone would expect from such a spiritual place. Arriving there you will see men and women in their diversity praying together. Brought together in unison. Maryemana definitely makes everyone feel connected, and reinstates our faith. 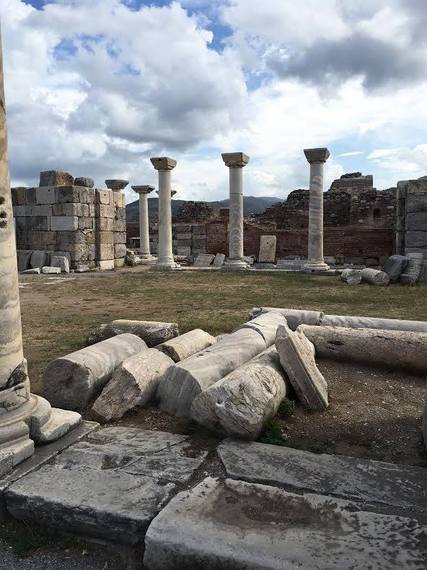 Basilica of St. John, Selcuk,Turkey, photo by yours truly

I haven't forgotten about the Greek and Roman eras. Ephesus is the place to go for those monuments. The city has been restored and preserved to last for our spectating. From Roman arches to Greek architecture is there. The place is quite impressive. When I'm there I can almost feel as if I'm back in Roman times.

The hidden treasure of knowledge is not far either, Celsus the library is a paradise by itself. It housed hundreds of years of knowledge in its shelves, and was the center of the educated during it's time. I can see the scholars flocking to the books, skimming pages, and studying for hours!

Of course no place can be perfect unless the people are courteous and kind. Turkey houses just that type of people! Everyone has such a generous heart, and I experienced that firsthand with some friends of mine on a recent trip to Turkey. A Turkish family showed us copious amounts of love and care when we needed it, and I will never forget that! They were so willing to help, such genuine care is so difficult to find!

I will forever have a place in my traveler's heart for Turkey.