Travis: A Soldier's Story Official Trailer from Fotolanthropy on Vimeo.

Retired Staff Sgt. Travis Mills has come a long way since he struggled to look in the mirror after he lost all four limbs.

The husband and father was critically injured after stepping on an IED while serving in Afghanistan in 2012, according to his website. While Mills was "worried" what life would be like after his injury, he never considered giving up, he said in a documentary about his experience.

"Travis: A Soldier’s Story," which is currently being screened across the country, profiles how Mills, his wife, Kelsey, and their baby daughter, Chloe, continue to move forward.

Mills is one of just five quadruple amputees of the Iraq and Afghanistan Wars to survive such injuries, according to the film. But he's doing more than just surviving.

While recovering at Walter Reed Medical Center in Bethesda, Md., Mills was dubbed the "mayor" for his amicable way of encouraging other patients.

"He walks in [to patients' rooms] with his four prosthetics on, a smile on his face and says, 'You’re going to be OK,'" Kerry Quinn, a physical therapist at Walter Reed, told Fox News last July.

In addition to working on his own recovery, Mills serves as a motivational speaker and founded his eponymous foundation, which supports wounded veterans and their families.

After everything he’s endured, Mills still insists he’s no hero.

"People call me a hero, but I’m not sure what part of it makes me a hero," he said. "I just had a normal day at work that turned ugly."

Learn more about the Travis Mills documentary here, and how you can get involved with his foundation here.

Quadruple Amputee Soldier Says Each Day Is A Challenge, But One That Can Be Overcome
Travis Mills 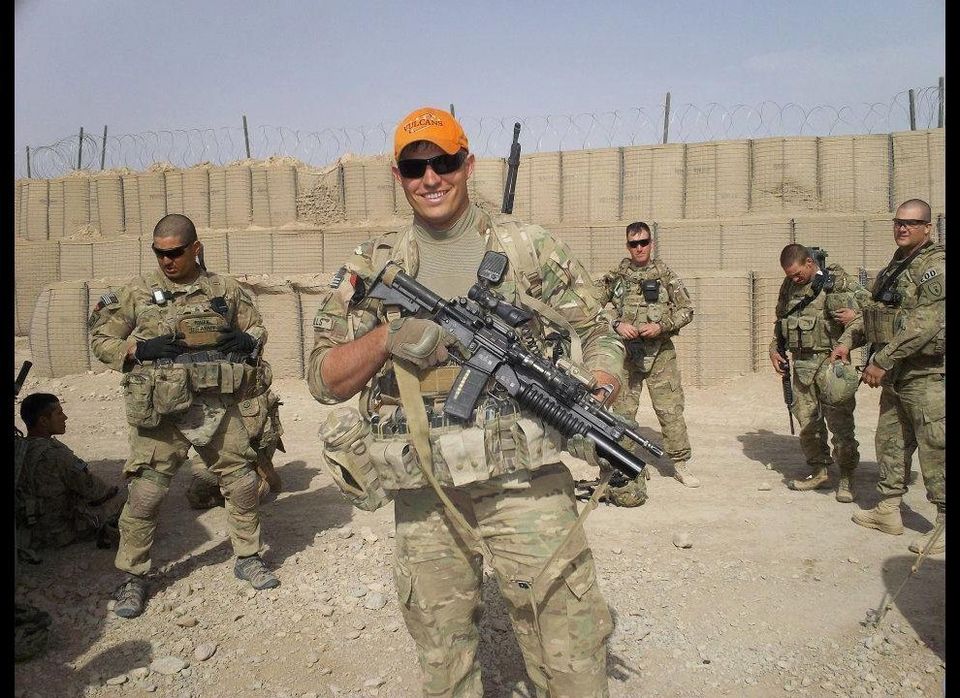 1 / 6
Staff Sgt. Travis Mills lost all four limbs to an Improvised Explosive Device while serving in Afghanistan last April. Since then, he's learned to walk with his prosthetics, undergoes physical and occupational therapies at Walter Reed Medical Center and encourages other wounded vets not to give up.
Facebook