The news of the Trayvon Martin killing has been discussed by just about everyone, from politicians and musicians to actors and athletes. Fashion designer Tracy Reese joined the discussion, weighing in on the shooting of the unarmed Fla. teen that has spiraled into a nationwide controversy.

"The whole thing is just so sad, and the excuses are so lame," Reese told The Huffington Post Black Voices at the launch of her Clos du Bois Chic Picnique Tuesday night in New York City. "Young men of color can't be targets."

Reese opened up about her personal experiences with discrimination as a student at the Parsons School of Fashion, when she would go into different stores and look at their merchandise for class "shopping reports" and wasn't always received well by employees.

"I would notice when I went out, that I was being shadowed sometimes, and it used to irritate me," she said. "But at the end of the day I was in a public place, and it was my right to be there. We should feel free to be wherever we want to be."

Clothing has become a hot topic in the Martin case, since the teen was wearing a hoodie the night of the fatal confrontation. Thousands of people around the country have donned hooded sweatshirts, demonstrating in rallies and posting photos on social networks to show their solidarity.

Television personality Geraldo Rivera provoked outrage when he said Martin was partially responsible for his death because he was wearing a hoodie. However, Reese said the teen's attire shouldn't be blamed for what happened that night.

"White people wear hoodies too," she said. "It's so sad that people want to be in fear of you just because you're a young man of color. 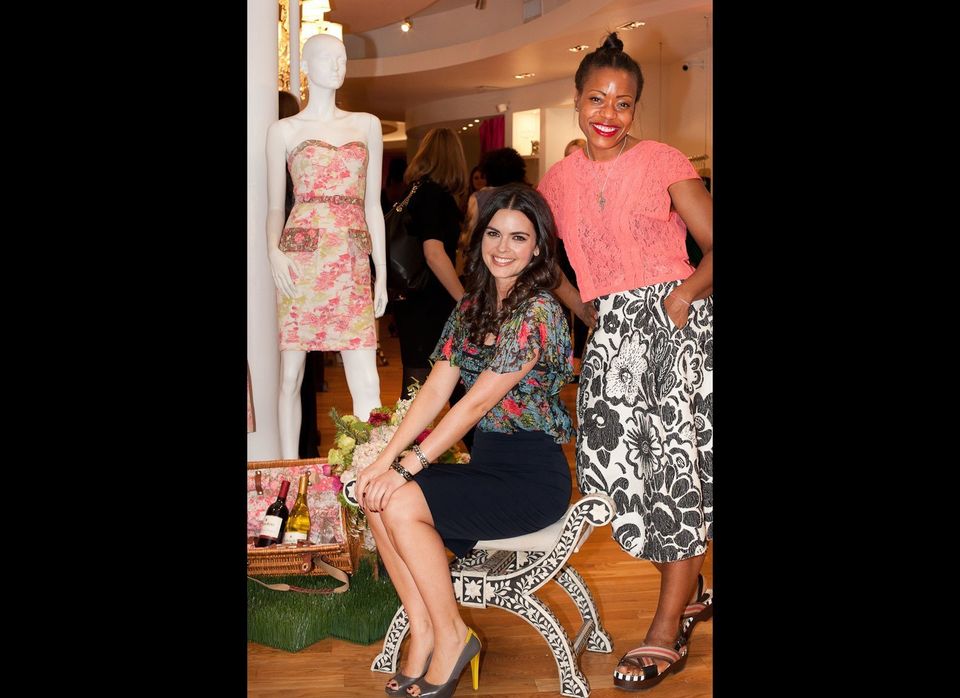