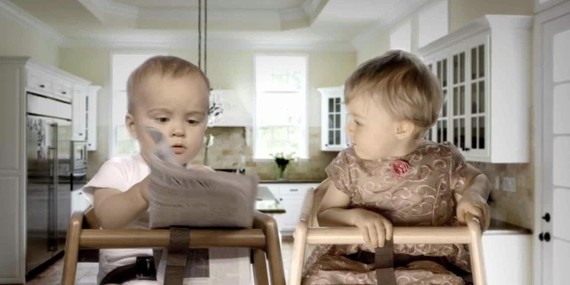 This article by Brian Davis appeared on Fatherly.

What are some unique, effective ways to discipline a child?

Our son started talking early and one of his first tricks was to parrot what we said and how we said it. I know that it sounds cute -- and it was in the beginning -- but mostly it was maddening. We quickly realized that traditional parenting is really, really condescending. 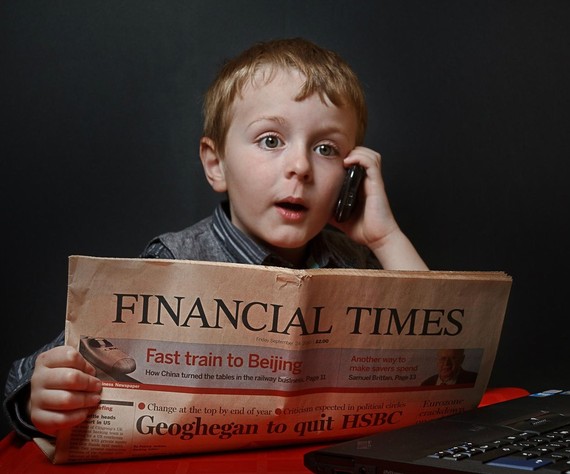 Don't believe me? Try this experiment with your significant other:

1. Give seemingly arbitrary orders without any context or reasoning ("Don't touch that.")2. Ignore feedback ("Do you want to go to the park? No? Well, we're going to the park anyway.")3. Ask rhetorical questions in a passive-aggressive fashion ("Do big boys cry?")4. Respond to frustration with more orders ("Stop pouting.")5. Deny autonomy at every opportunity ("Let me do that for you. You'll hurt yourself.")6. Impose arbitrary punishments ("Keep that up, and I'm taking away your car keys.")Be serious about it, just as if you were talking to a child. If, after a week of this treatment, you and your significant other haven't had a at least one bitter argument, then you are either extremely lucky or already mired in a dysfunctional relationship.

So, how do you parent a child without treating them like a child? Here are some tricks that have worked for us:

Explain YourselfKids ask "why?" so much because they genuinely want to learn. At some point, they stop asking, and it's generally because we stop giving them real answers.

When a child questions your instructions, it's a great opportunity to teach. When you explain the reasons and context behind a rule, you're giving the child the tools to build their own moral framework, to fill in the blanks between the rules they know and the ones they don't. This is fundamental to learning.

Offering an explanation is also a great opportunity for your own reflection. If you don't have a good reason for a rule ("Stop making faces."), it's probably a crappy rule and you're probably taking yourself too seriously.

Ask Them QuestionsPlay this game: See how long of a conversation you can have with your child by only asking questions.

As for the child, they will love the fact that you care enough to ask about their day, about their feelings, about their preferences -- about all the trivial little things that loom large in a child's mind.

Asking questions is the single strongest signal you can send that you're listening, that you love them, and that you care what they think. 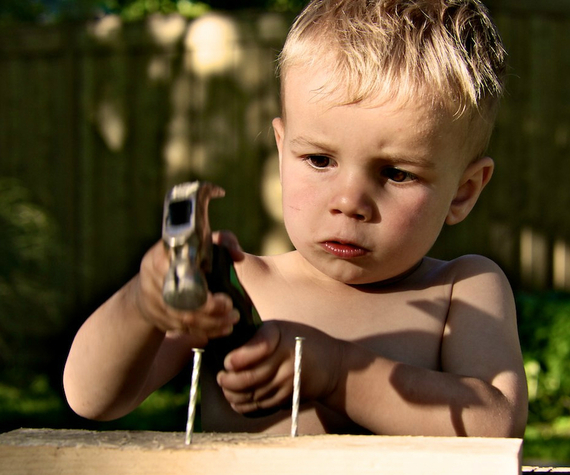 Delegate some of those decisions to your child and you can solve both problems at once. Your child gets to feel like an important, contributing member of the family because they got to pick out which beans to eat tonight. You get to make one less decision. Win-win.

This, more than any other trick, nips conflict in the bud. The child owns the decision now. They have no injustice to protest. Our son eats all his vegetables because he picks out which ones to buy.

Give Them Space Speaking as an American, we tend to be too controlling of our kids, denying them the right to have their own initiative and to make their own mistakes.

By doing everything for kids, we infantilize them and lull them into a state of dependency.

Now, that doesn't mean you should just let your kid wander into traffic in order to learn the importance of looking both ways before crossing, but we parents tend to confuse inconvenience for danger.

A good rule of thumb is to ask yourself this: "If my child screws this up, will it cost more than $20 to fix, hurt more than a scraped knee, or take longer than an hour to clean up?" (Adjust according to your financial/emotional/time budget.)

Practice Defensive ParentingRemove sources of conflict before conflict arises and both parent and child will be much happier.

In our case, that meant moving valuables up high, getting rid of lots of sharp stuff, and plastering the bottom three feet of our walls with butcher paper. Our son gets to draw on the walls without, you know, ruining our walls. 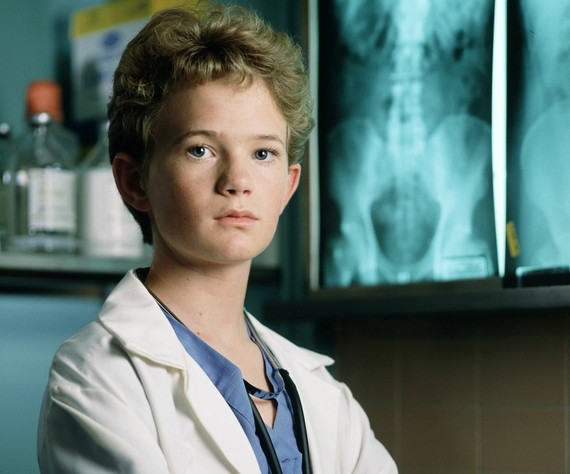 We also got duplicates of things we couldn't replace or remove. He has his own books, his own pens, his own wallet. That way he doesn't go around "borrowing" ours all the time.

Ask For HelpKids want to help. By doing everything for them, we infantilize them and lull them into a state of dependency. It's great, as a parent, to feel needed, but it's also exhausting.

As they get older, ask for help with things that are just at or above their developmental level. It challenges them and it gives them a powerful sense of belonging.

Remember the first time your parents let you park the car? Remember how exhilarating that felt? That's how a 3-year-old feels when you ask them to help you sweep the floor.

In the end, treating a kid like a person prevents a parent from needing "discipline" at all.

Give them that gift as often as you can. You'll be surprised how much they'll want to help.

Punishment, deprivation, praise, criticism, distraction, and a lot of the other things people on this page have recommended don't actually do much to teach your child good behavior. More often than not, they teach children to be retributive, praise-seeking, or distracted.

Ultimately, parenting is not about control. Kids aren't irrational beasts out to deprive you of patience and silence. They're little people in need of understanding and a helping hand. And when they get what they need they're usually pretty spectacular.

It takes practice and time to change your habits, but after a couple of months you'll be amazed at how self-policing your kid is. Good luck.

Brian Davis is a full-time dad and part-time human. He spends his days exploring the Adriatic coast with his superwife and two nuclear-powered sons.