Working on this book was extraordinarily difficult. Unlike novel writing, which is the quintessence of freedom, here I had my hands tightly bound. Of course one hundred people would have come up with one hundred different books using this same process of erasing words from "Street of Crocodiles" in order to carve out a new story, but every choice I made was dependent on a choice Bruno Schulz had made. On top of which , so many of Schulz's sentences feel elemental, unbreakdownable. And his writing is so unbelievably good, so much better than anything that could conceivably be done with it, that more often than not I simply wanted to leave it alone.

For about a year I always had a printed manuscript of "Street of Crocodiles" with me, along with a highlighter and red pen. The story of "Tree of Codes" is continuous across pages, but I approached the project one page at a time: looking for promising words or phrases, trying to involve and connect what had become my characters, and thinking, too, about how the page would look. My first several drafts read more like concrete poetry, and I hated them.

At times I felt that I was making a gravestone rubbing of "The Street of Crocodiles," and at times that I was transcribing a dream that "The Street of Crocodiles" might have had. I have never read another book so intensely or so many times. I've never memorized so many phrases, or, as the act of erasure progressed, forgotten so many phrases. Tree of Codes is a small response to a great book. It is a story in its own right, but it is not exactly a work of fiction, or even a book.

'Tree Of Codes': A Novel Cut Out Of Another Novel (PHOTOS)
Tree of Codes 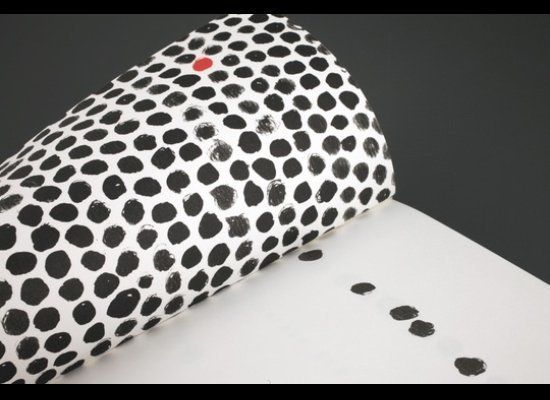