The United States is the only democracy that doesn’t elect a president by popular vote, a fact that confuses Trevor Noah.

Luckily, Thomas Jefferson stopped by on Wednesday’s “Daily Show” to shed light on why the founding fathers chose to use electors instead of the popular vote.

“In my day ... we believed the common people were ill-informed and couldn’t be relied on to reject a populist demagogue,” Jefferson said. “So we devised electors to ensure America would never elect a dangerous, charismatic lunatic.”

Noah then explained that the Electoral College is responsible for “a racist white guy” beating out “a more popular, more qualified woman.” 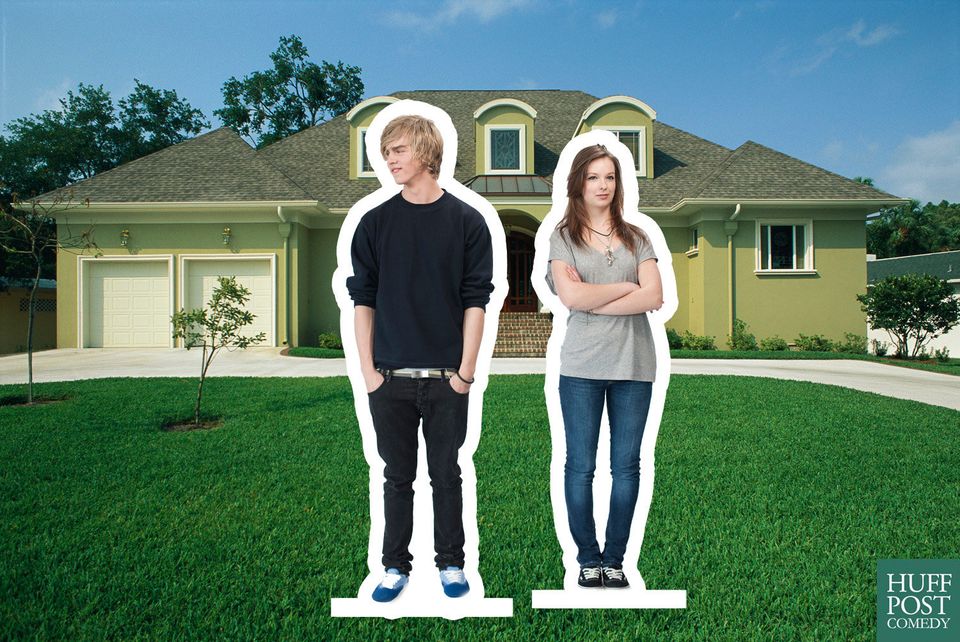