Trevor Williams has had quite the week. On Tuesday, the Pittsburgh Pirates called up the 24-year-old pitcher from the minor leagues. Then, on Wednesday, the team put him in the game, where he threw for three innings and recorded his first-ever major league win in a 4-3 victory over the St. Louis Cardinals.

But the most memorable moment of his week didn’t occur on the field. It occurred in the stands, where Williams’ father showed the rawest type of emotion as he watched his son hug his wife and baby boy following his victory on the mound.

After the game, Williams revealed that his father has been battling lymphoma for some time now. That Williams was able to not only let his dad know on Tuesday that he finally made it to the big leagues, but experience his first win with him the next day, made the whole experience all the more special.

“There’s no one else I would rather share that moment with than my dad,’’ Williams said after the game. “He’s been with me since the very beginning.” 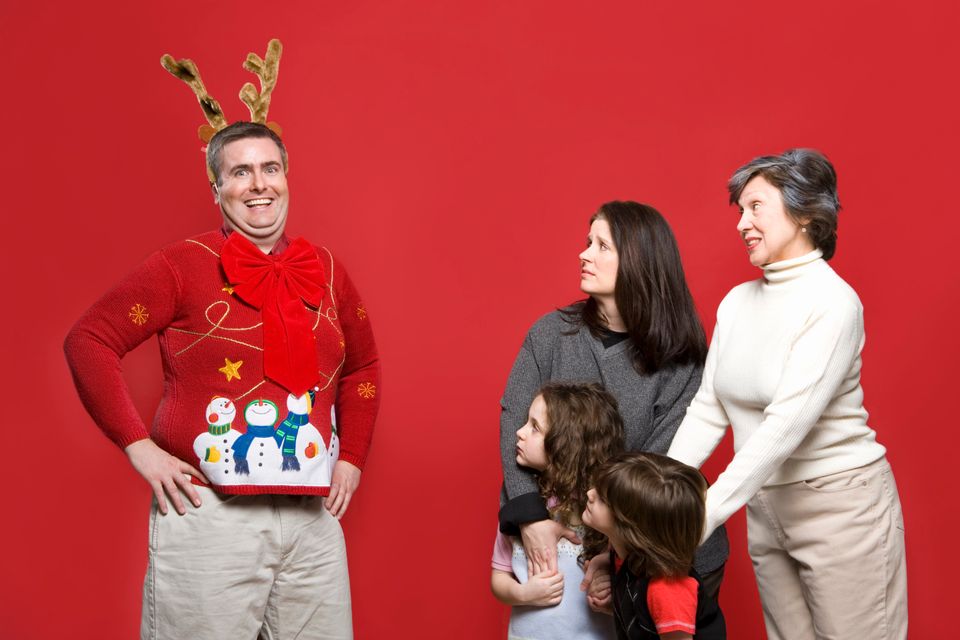