Rep. Trey Radel (R-Fla.), who was arrested and charged with cocaine possession last October, is resigning, according to Politico.

Radel pleaded guilty to cocaine possession in November and was sentenced to one-year probation.

A Radel spokesman confirmed his resignation to The Huffington Post on Monday.

Radel apologized to his GOP colleagues, his constituents and his family after the incident, saying he was "profoundly sorry."

In early January, Radel's spokesman said he would return to Congress six weeks after pleading guilty and checking into a rehab program. Many Republicans -- including the Republican Party of Florida and the state's governor, Rick Scott -- called on the congressman to step down after his arrest.

"Regardless of some personal struggles in 2013, this year has already been tremendously positive as I focus on my health, family and faith," he said in a letter to House Speaker John Boehner. "Unfortunately, some of my struggles had serious consequences. While I have dealt with those issues on a personal level, it is my belief that professionally I cannot fully and effectively serve as a United States Representative to the place I love and call home, Southwest Florida."

This story has been updated with more information on Radel and confirmation of his resignation.

Luke Johnson contributed to this report. 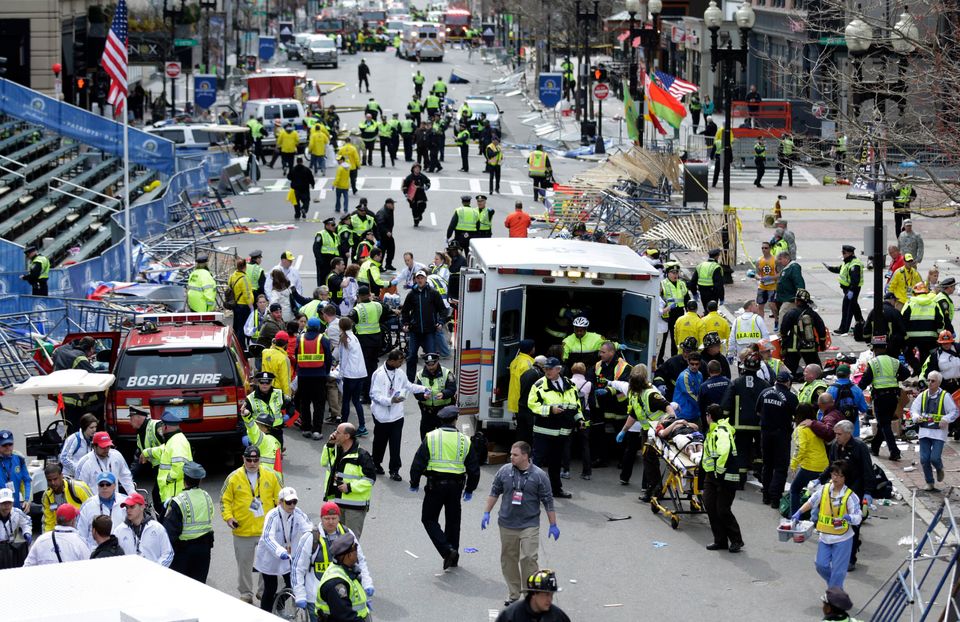 1 / 10
Boston Marathon Bombing
The <a href="https://www.huffpost.com/topic/boston-marathon-bombing" target="_blank">Boston Marathon bombing</a> was not just the most lethal domestic terrorist attack in Massachusetts history. Not since Sept. 11 have Americans been subjected to such an intense act of destruction on U.S. soil. At approximately 2:49 p.m., on April 15, 2013, two pressure cooker bombs were detonated near the finish line of the Boston Marathon. The twin bombings killed three people and injured more than 260 others. In the aftermath of the attack, authorities used video footage and witness statements to identify two brothers, 26-year-old Tamerlan Tsarnaev and 19-year-old Dzhokhar Tsarnaev, as suspects in the twin bombings. Authorities <a href="https://www.huffpost.com/entry/boston-marathon-bombing_n_3114693" target="_blank">zeroed in on the brothers</a> during the early morning hours of April 19, 2013. A gunfight erupted, resulting in the death of Tamerlan Tsarnaev. His brother managed to escape during the ensuing chaos. Dzhokhar Tsarnaev did not escape for long. Later that night, he was found hiding in a boat behind a Watertown home. He was arrested and transported to a local hospital where he was treated for the multiple gunshot wounds that he had sustained. Dzhokhar Tsarnaev's case has not yet gone to trial. He faces 30 federal charges including using a weapon of mass destruction. Prosecutors have not yet decided whether they will seek the death penalty. While the outcome of the criminal case is yet to be seen, the horrific images of the aftermath of the terrorist attack have been seared forever into the nation's collective memory.
AP