Artist Elizabeth Tinglof has curated her first exhibition titled Triangulation at California State University, Northridge's West Gallery. Triangulation's unique premise is a group exhibition of 16 artists (featured in the accompanying slide show) all connected by either past or current associations with the CSUN art department. The list is comprised of distinguished alumni, a selection of current art faculty and five M.F.A. candidates, one of whom is the curator herself.

Established in Fall 1995 with the appointment of its first permanent Chair, Joseph S. Lewis III, CSUN's M.F.A. program officially began in 1997 and graduated its first class in Spring 1999.

Tinglof writes, "This exhibition reveals inherent connections that have been passed on through the ether and transformed by the common filter that is the CSUN Department of Art."

Triangulation is thoughtfully selected and impeccably installed, making vivid the connections stated in the curatorial essay. Even more so, it is testimony to the level of professional awareness that is being transmitted to students by the program and its faculty.

There is no substitute for hands-on professional experience in the larger art world. That said, it is the duty of an M.F.A. program to emulate that experience as faithfully as possible offering new graduates their best chance for success. This exhibition is an example of that awareness and an astute, clear and organized curator.

In addition to the artist-as-curator teaching-tool premise and recognition of the department's legacy, the exhibition brings attention to the 50th anniversary of the University itself.

For more than 12 years the M.F.A. program at CSUN has been educating and developing professional artists who have gone on to make significant contributions to the Los Angeles art community and beyond.

The exhibition runs through December 20th. 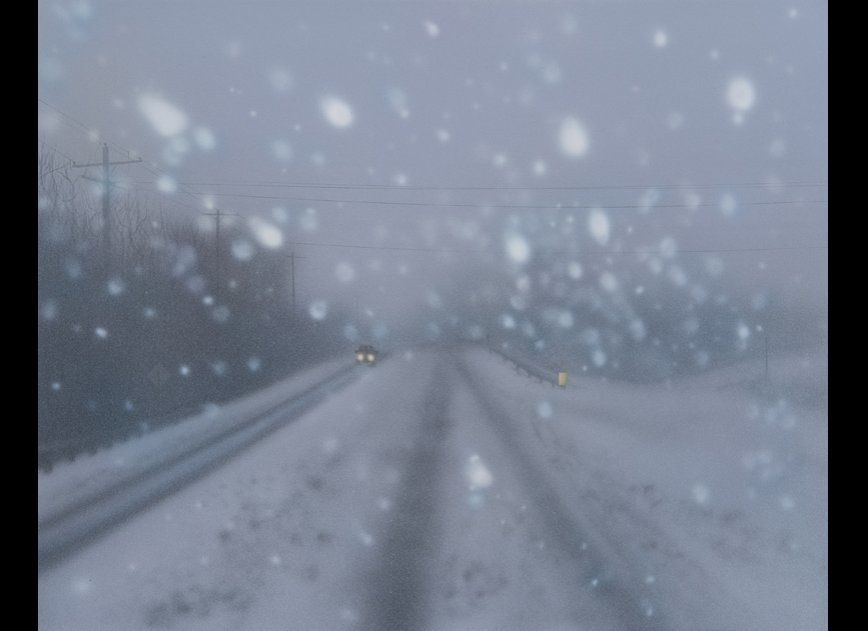