UPDATE: 6:45 p.m. — Interior Secretary Ryan Zinke met Wednesday afternoon with leaders of the Ute Indian Tribe, including Shaun Chapoose, and discussed a number of issues, including Bears Ears National Monument, energy development, sovereignty and public lands. According to a readout, provided by an Interior spokeswoman, the meeting “was the first of many conversations,” between Zinke and the tribal leaders “committed to maintaining an ongoing open and positive dialogue.”

And if forced, they vowed to wage a legal battle against the federal government to protect their sacred lands.

When President Donald Trump signed an executive order last week calling for a review of at least two dozen U.S. monument designations, he said he had “heard a lot about” Bears Ears and how “beautiful” the area is. The Obama-era designation of the 1.35 million-acre monument in southeastern Utah, Trump boasted, “should never have happened” and was made “over the profound objections” of the state’s citizens.

Considering his information is coming directly from Utah’s Republican congressional delegation, which fiercely opposes the monument, Trump’s comments came as little surprise. What native tribal leaders made perfectly clear on Wednesday, however, is neither Trump nor anyone in his administration has consulted, or even spoken with, them.

If they had, they would know Bears Ears’ designation has plenty of backing.

“This is not just one tribe,” Navajo Nation Council Speaker LoRenzo Bates said at a press conference Wednesday at the National Press Club. “It is a coalition of five tribes that have come together to protect our homelands. We stand here together today, united, with one voice to tell leadership at the federal level to recognize and to honor our position as sovereign nations.”

Shaun Chapoose, chairman of the Ute Indian Tribe Business Committee, said he and many others are “alarmed” by Trump’s unilateral action, which threatens not only the future of Bears Ears but decades of hard work by numerous stakeholders and “the trust and treaty relationship between the United States and Indian tribes.”

Trump’s Interior Secretary Ryan Zinke has vowed to support America’s indigenous communities. In his remarks last week related to the executive order, Zinke said he was “looking forward to working with and being an advocate for local, state and tribal representation.” And as Chapoose noted Wednesday, Zinke told a the Senate Committee on Indian Affairs in January that “sovereignty should mean something.”

“His actions prove otherwise,” Chapoose said. “We are the sovereigns. We are here now.”

In the week since Trump signed the monument order, Zinke has made time to sit down with Utah’s delegation and the San Juan County Commission, which also opposes the monument’s creation, to discuss next steps. Yet, he has ignored numerous sit-down requests from tribal representatives, Chapoose and the others said Wednesday.

“Right now, in this place, you have tribal leaders gathered. It’s not like he can’t find us,” Chapoose said. “I’m not going to request, I’m going to demand that he honor his obligation to us Indian and tribal leaders.”

Heather Swift, a spokeswoman for the Interior Department, said claims that the agency is not consulting tribes are “false,” and that Zinke recognizes Native Americans “are an important voice in this review process.”

“Prior to today’s press conference, The Department had been in touch with the Bears Ears Tribal Commission (which is made up of representatives of the Navajo, Hopi, Ute Mountain Ute, Ute Indian of the Uintah Ouray, and Zuni Tribes) about setting up a meeting,” Swift said in an email. “The informal invitations have already been sent and we are in the process of sending formal invitations. Local communities will finally have a voice in the monument process and the Secretary looks forward to meeting with them and other important stakeholders next week.”

Zinke is scheduled to tour Bears Ears with San Juan County officials early next week, according to the local Deseret News.

The executive order, signed last Wednesday, tasks the Interior Department with reviewing monument designations made under the Antiquities Act of 1906. The order applies to all federal monuments 100,000 acres or larger that were established after Jan. 1, 1996. Reviewing Bears Ears is Zinke’s first task, and he has been given 45 days to make a recommendation.

Parroting the talking points of Utah lawmakers, Trump said last week that by using the 111-year-old law to extend federal protections to millions of acres of land and ocean for conservation, the Obama administration eliminated the ability of people in states to decide how best to use them. Trump said he’s ending “another egregious abuse of federal power” and “putting the states back in charge” of their lands.

Carleton Bowekaty, co-chair of the Bears Ears Inter-Tribal Coalition, called the monument a “bright light” and a model of collaboration that saw numerous tribes put aside cultural differences in order to protect a place they consider sacred. Preserving the area not only benefits Native American tribes, but all Americans, he said.

Should the Trump administration move to rescind the Bears Ears designation, tribal leaders say they are ready to take the fight to court.

If history has proven one thing about Native Americans it’s that they are resilient, Chapoose said.

Chapoose added it’s time for Zinke to step up to the plate.

“I’ve heard enough rhetoric. This open-door policy, prove it too me.” 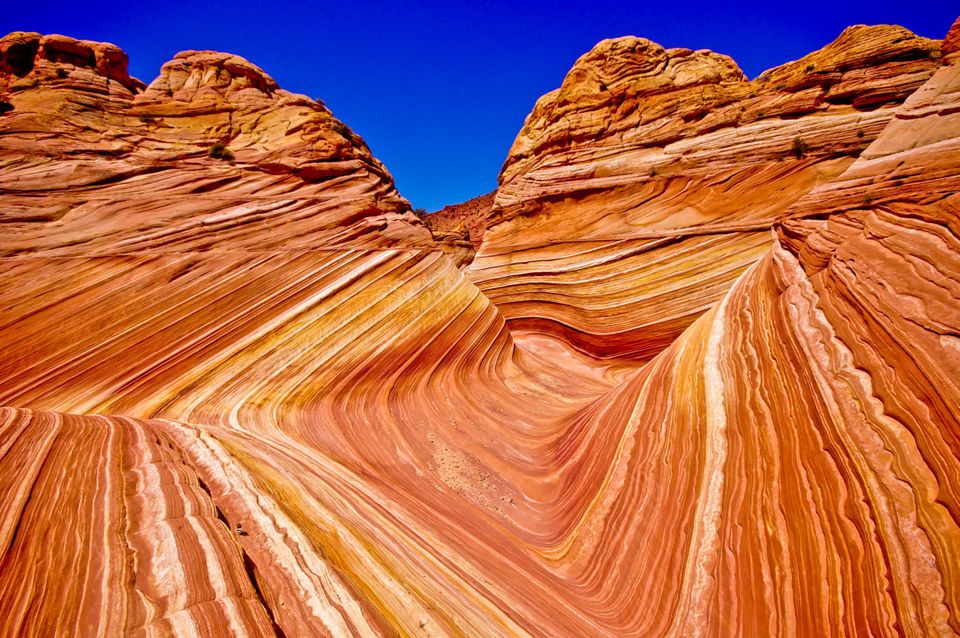