Writer and Director Josh Sternfeld, along with a truly remarkable cast, returns to the Tribeca Film Festival with the premiere of his new film, Meskada. 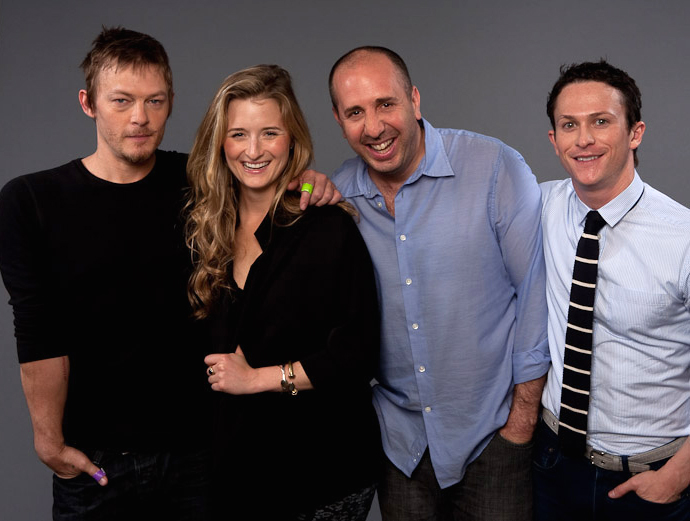 A longtime fan of police drama, Sternfeld wanted to make a feature film that used similar elements, but could bring something new to the classic genre. He turned to American history. He found brutal wars of land and territory. And classes divided and forced into solidarity. The result is Meskada. A little boy is found dead in his home after an apparent burglary, in the small affluent town of Hillard. Detective Noah Cardin takes the case, and as the whole town joins forces to help him track down the killer, Cardin is slowly lead back to his own home town, also in Meskada County. As Cardin reconnects with his past, he discovers political and economic corruption, the two towns are forced into an escalating and violent battle, and Cardin is forced to choose between his home town and his new values.

Unlike some of his favorite city cop dramas such as Serpico and NYPD Blue, Sternfeld could only imagine his story taking place in a small town. He felt like getting the authenticity of the heartland was integral to the story. The film itself has such a small town feel, an earthy simplicity, it seems as though the creator must have been raised on a farm in Wyoming. It is a genuine shock to learn he is from New Jersey. And in fact one of the projects that gave him the experience necessary for this film, was called New York: The Documentary. His first feature film, Winter Solstice, starring the wonderful Anthony LaPaglia, gave him both his writing and directing legs. One thing that working with an experienced actor like LaPaglia taught him was "how to be absolutely committed to a directing decision. To believe in what you do."

The cast of Meskada includes Jonathan Tucker, who has been in major projects like Sleepers, Virgin Suicides, and The Deep End. Tucker plays Shane Loakin, the man suspected of killing the child. In person, with his bright green eyes, tendency to call every woman "Ma'am" and use of the word "Gosh," Tucker is as unlikely a murderer as you'll ever meet. He even has a charity called the Pegasus fund, committed to helping underprivileged and gifted children bridge the social gap between their old world and the new. But these are the contradictions that intrigue Tucker the most. "None of us, not even the worst of the worst, are all bad" he says. And it's true, that no matter what his characters do, a kind of goodness almost luminates out of Tucker. "I'm interested in characters that have some kind of redemption." Tucker's next projects include Flying Lessons (2010) and Paul Haggis' new thriller The Next Three Days (2010) Asked about working with Haggis, Tucker says, "He makes you a better actor. He's very honest." This wasn't the first time they had worked together, and Tucker thought so highly of Haggis that he "would carry coffee if he asked me to." With 17 years in the business, a continuance of interesting performances, and an inability to take a bad picture, there will be no beverage distribution in Tucker's extremely bright future. 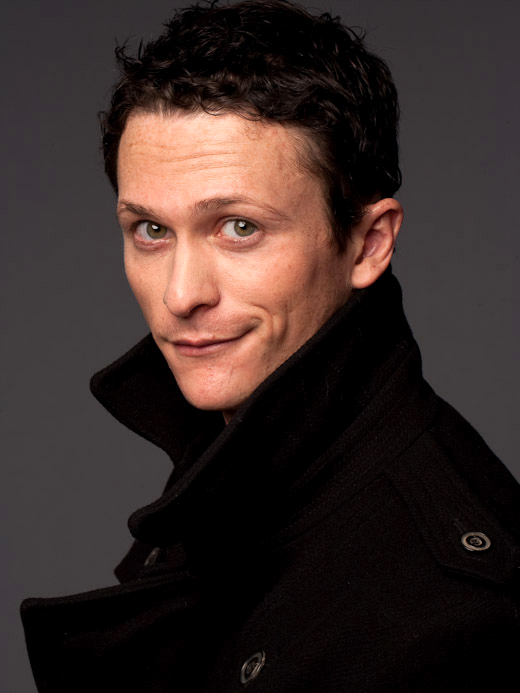 Norman Reedus plays Dennis Burroughs in the film. In real life, Reedus is a painter, photographer and sculptor as well as actor. He has had his art exhibited all over the world. Having led such an international life and possessing a very exotic kind of beauty, it is amazing the extent to which Reedus truly looks like a small town man in Meskada. Often playing villains, "I usually kill somebody" Reedus has a mercurial quality on film, a kind of John Hurt meets David Bowie sensibility. His characters often have a tough veneer, a guarded quality. In real life he can dissemble and reassemble a motorcycle or a gun. But in person he is kind, very connected, and gentle. Since the Boondock Saints movies, Reedus has experienced an odd variety of fame, the kind accompanied by fans showing up wearing tattoos with Reedus' face. "I hope you were drunk when you did that," he tells them. They usually assure him that they were. Upon meeting Reedus in person one is almost positive that the fans needed no chemical enhancement to be convinced of his charisma. "Why can't you do a romantic comedy with Jennifer Love Hewitt?" his mother wants to know. His look definitely lends itself to characters in touch with their darker sides, but Reedus says, "I think I'm funny." And he is. Reedus has a number of new projects coming out: Night of the Templar (2010), The Conspirator (2010) and 8 UHR 28 (2010) 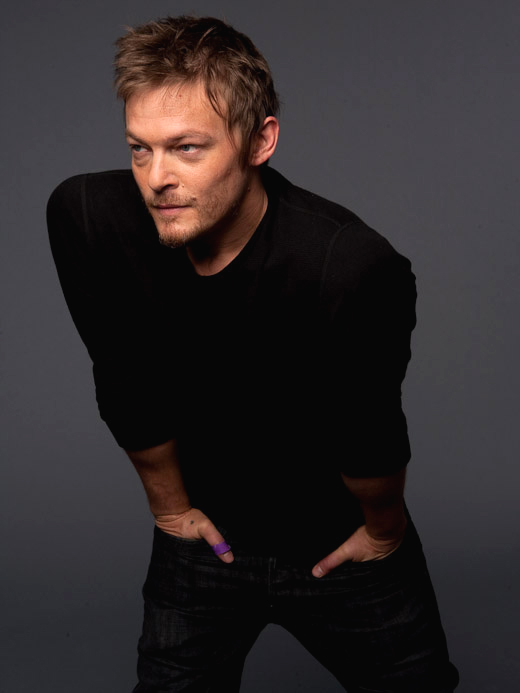 Upon meeting Grace Gummer, playing Nat Collins, the family resemblance to her mother, Meryl Streep, is immediately apparent. Gummer is a mix of ephemeral blonde hair and a jangle of bracelets. She is charming, pretty, kind, and known amongst her friends for her uncanny ability to imitate people. Meskada is her film debut. Her recent Stage performance was in The Sexual Neuroses of Our Parents, playing a woman who after ten years is taken off tranquilizers and for the first time experiences the full extent of her sexual desire. Gummer is very excited to be doing her first film and amazed by how much work comes with the opening of a movie. She is extremely humble. "Am I in it?" she says of her performance in Meskada -- "my part is very small." Never mind that she has a love scene with one of Hollywood's 'most currently desirable,' Kellan Lutz. She can next be seen in Larry Crowne. (2011) 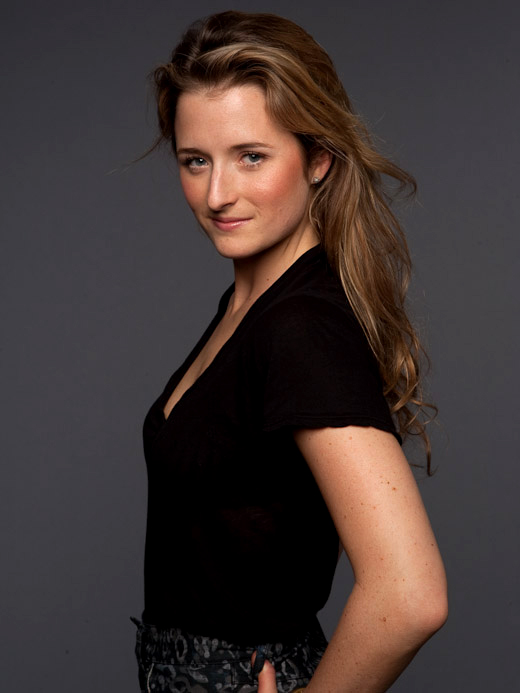 Certainly, the actors in Meskada are intriguing off-screen as well as on.
Director Josh Sternfeld feels that no matter what happens in the future, Meskada is the film that really represents a turning point in his artistry. I asked him why. "This was the script that I wasn't sure I would be able to pull off as a movie. It was a real challenge to me as a filmmaker. That it's done and I feel like we succeeded makes me feel like I'm on the other side of that bridge now."