In having an all New York cast and essentially holding the homecoming for the film at the Tribeca Film Festival, Beware of Gonzo is as authentic as it gets. Writer and Director Bryan Goluboff (Basketball Diaries) puts his own spin on the teen-angst genre by bringing to life a tale of underdog achievement through an unlikely outlet, Gonzo journalism. Pulling from his own high school experience, Goluboff explores the journalism passions of lead character Eddie "Gonzo" Gilman (Ezra Miller). After being kicked off the school newspaper by the editor and popular wise guy Gavin Reilly (Jesse McCartney), Eddie forms alliances and founds his own underground Gonzo venture with the help of fellow outcast Evie Wallace, played by Zoe Kravitz. The three stars, fresh from a night of celebrating, sat down to discuss entities that helped create their characters. 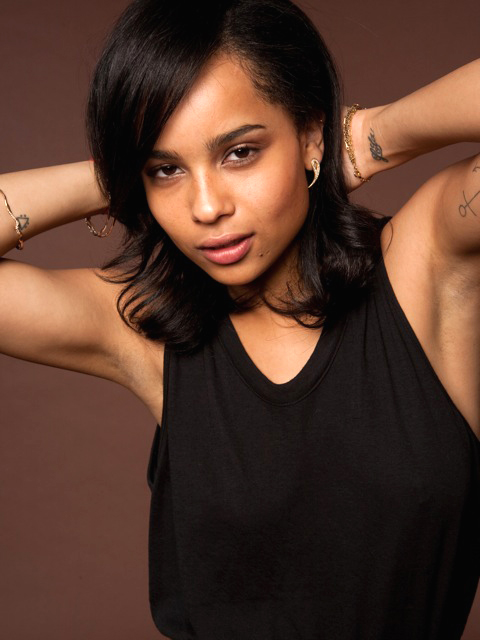 You guys are up fairly early having had the after party last night. How was it?

ZK: It was fun! I drank because I'm twenty-one, unlike Ezra Miller.

Just because I'm interested I wanted to ask you about your tattoos. I'm sure you get asked that a lot but can you tell us about some of your favorites?

ZK: I do get asked that a lot. My favorite is my anchor. I also have my brother and sister's name, my parent's initials, some feathers and arrows and the word Mama from a letter my mother wrote to me.

You play an outcast in Beware the Gonzo, did you ever feel that way in school having had a different experience growing up?

ZK: Definitely. I went to a school in Miami for four years, three years in middle school and one year in high school. It was a private school with rich kids and not a creative environment at all. I was just a freak there. I could not fit in, it was like cheerleaders and jocks. At that age you're not confident enough to be like 'This is who I am, fuck all of you'. So I was a loner and a weirdo.

You have a great sense of style, what are your favorite stores in Manhattan?

ZK: I'm pretty much a thrift shop gal. Flea markets on Sundays. There's The Annex on 26th Street and Hell's Kitchen on 39th Street. Alexander Wang is my favorite and my best friend and then Trash & Vaudeville on Saint Marks Place.

You're also the lead singer of your band Elevator Fight, do you ever see yourself focusing your energy on music?

ZK: I do focus my energy on music but it's just the way that the industry works, I kind of have to take what I can get when it comes to acting and show up so they'll hire me. And music I get to do when I have time. It's not that I focus less, it's just the way it works.

What are you reading right now?

ZK: I read a lot of biographies. I'm reading Patti Smith's book right now, Just Kids, and Jeff Buckley is one of my favorites I just read a biography on him.

What's the last movie you saw, not in the festival?

ZK: Dude! A Prophet (Un prophete). It is incredible. It's like The Godfather, it might be better than The Godfather and I'm saying that on tape. It might be. Go see it! It's at the Angelika right now. So badass.

What would be your dream role? 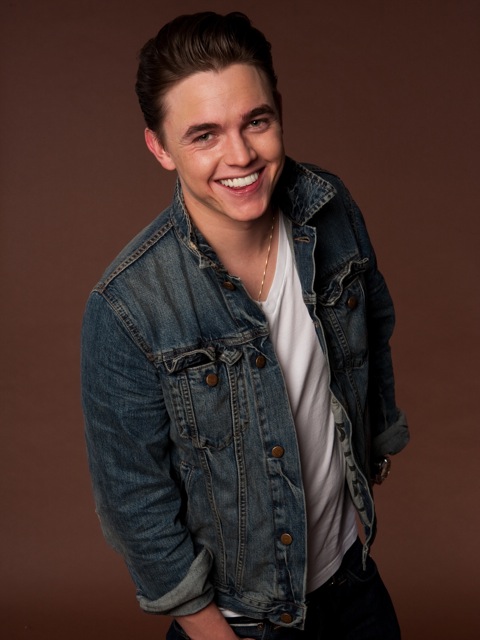 How does it feel to play the bad guy when I'm sure the majority of scripts you receive are for the boy next door?

JM: It was fun playing the antagonist and getting to take out all my anger and aggression. I've grown up with all the Gavin Reilly's in the world throughout high school. I was definitely not a jock or by any means the cool guy in school but I had some friends. I was sort of lost in the shuffle.

So were you able to draw those particular students from your past to help you embody your character of Gavin Reilly?

JM: Absolutely, things they said, mannerisms and the fact that they prey on the younger crowd. The reason I took it on was it was just so well written. Bryan is just an amazing writer. I'm not a fan of teen movies in general, I tend to shy away from them, but this film had a fun twist. It's hard not to make teen movies corny and cheesy, especially when typically the "Gavin" would be a corny jock. But the way it was written and the way the cast was put together was something I really wanted to be a part of, and I'm happy I did because I'm excited about the way it turned out.

You're a writer, so if you were hired by a newspaper what column would you write? 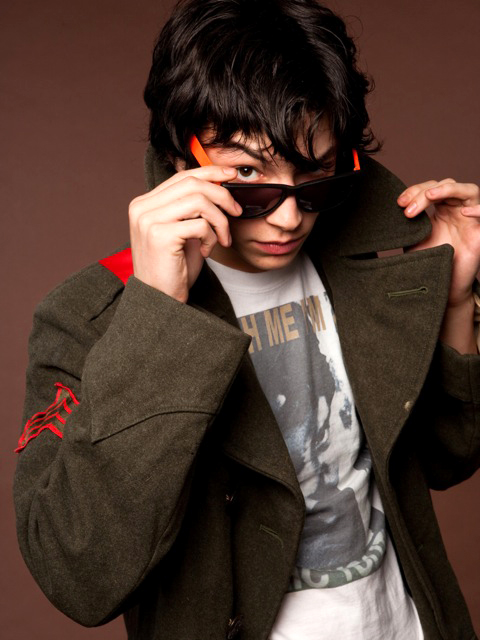 So I hear you're a dire Hunter S. Thompson fan, what's the first book you read of his?

EM: It was Fear and Loathing on the Campaign Trail, not a usual first. I was initially just very fascinated with that time in politics so I read it and was just overwhelmed by it. I mean that man -- everything about him and the way he writes puts me in some sort of inspired ultra trance that no other art form has me the same way. Since then I read everything I could.

So, when you received the script you were imaginably stoked?

EM: Absolutely, absolutely. Just even seeing the word Gonzo, the original title of the script was The Gonzo Files, so to just see that I was like, huh?! And I was pretty much signed on after I read the title.

Last year you had one film in the Tribeca Film Festival, this year two. How do you feel about three next year?

EM: Gunning for it. Tribeca is a convivial and relaxed festival. It's not like some pretentious thing where you have to go around and pretending like you're the smartest and coolest person in the world all the time. It's a bunch of people in New York showing films to each other.

Do you want to end us with your favorite Hunter S. Thompson quote?

EM: "We will kill the ones who eat us, and eat the ones we kill!" 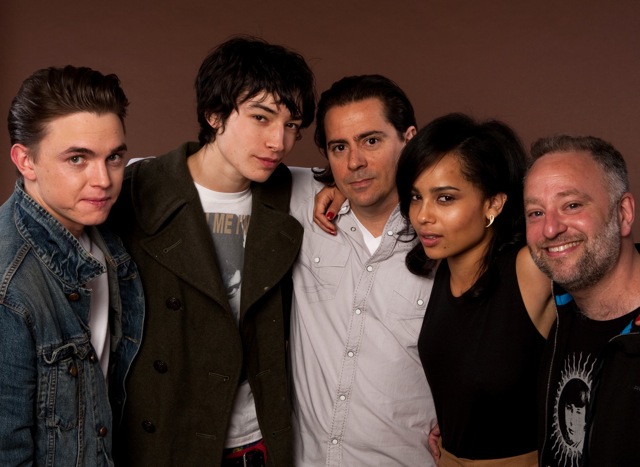