Vanity Fair hosted the opening party for the annual Tribeca Film Festival on Tuesday with some of the industry's biggest celebrities turning up for the bash including Robert De Niro, Harvey Keitel, and Catherine Zeta-Jones.

The festival, now in its 11th year, opened at the State Supreme Courthouse in New York, which served as a unique background for celebrities and media folk to pose for photographers.

Check out photos of the grand fete from Patrick McMullan below: 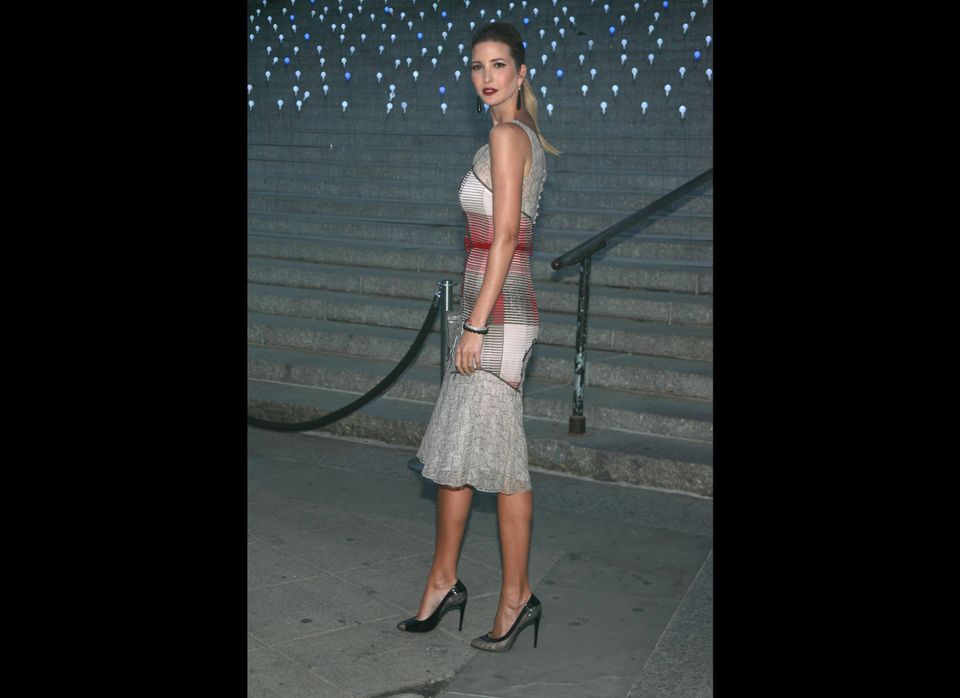