It's not always about the Benjamins, baby.

When it comes to cash, many of us believe the $100 bill, graced with Ben Franklin's face, is king. Not so. Long before everyone starting talking about a trillion-dollar coin to fix the deficit, the U.S. government was printing and minting some seriously valuable lucre.

Behold the $100,000 bill. The 100-grand bill was printed at the height of the Great Depression on Dec. 18, 1934, according to Bloomberg. Technically called gold certificates, these bills were designed to spur inflation and were only swapped between Federal Reserve banks. They were never circulated publicly (just owning one is illegal).

Primarily designed to facilitate money transfers between banks, the big bills largely fell out of circulation after wire transfers were invented -- making life a little harder for gangsters, and nobody else.

Hey, couldn’t hurt to check your Grandpa’s attic though. These bills do still count as legal tender.

Here are the biggest currency denominations in U.S. history: 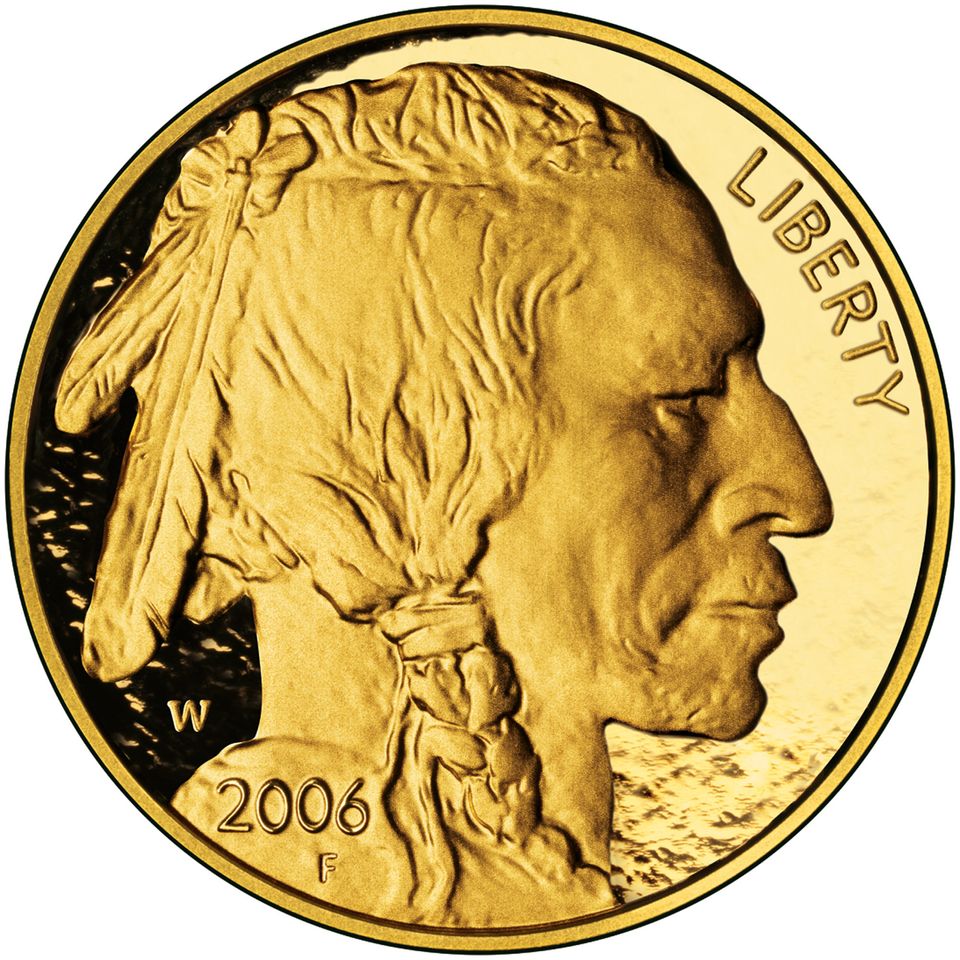