Trinidad James is known for his signature look, big afro and gold-plated crooked teeth, as much as he is for his music. But the "All Gold Everything" rapper decided to ditch the 'fro for a sleeker look.

On Tuesday, the Atlanta-based musician stopped by New York City's Power 105.1 radio station where he talked shop with "The Breakfast Club" crew and debuted a head of straightened hair. The dramatic new look took everyone by surprise, which in turn sparked some obvious questions: What did you do? Why? Is it a perm or just straightened?

James, whose tresses jetted out from under a pink baseball cap, explained that the hairstyle just happened spontaneously:

"I was just getting my hair cleaned or whatever and just felt good about it. You know I'm one of those type of people that I just do me all the time."

That isn't the most thoughtful or eloquent explanation, but we'll take it. No word on whether it was straightened with chemicals or heat, but James seems to be pleased this his new 'do.

Black men rocking conked or straightened coifs might be shocking by today's standards, but it was all the rage back in the day. Nat King Cole, James Brown and Duke Ellington all tamed their manes with relaxers. And Al Sharpton could widely be considered the poster boy for the super smooth hairstyle. Popular or not, straightened hair on black men is still popping up--even if we wish it weren't.

Check out Trinidad James' new hairdo in the video above. What do you think? And don't forget to flip through the slideshow below for a few fellas who have gone straight and never gone back--and some who have just dabbled in the look. Are we forgetting anyone? 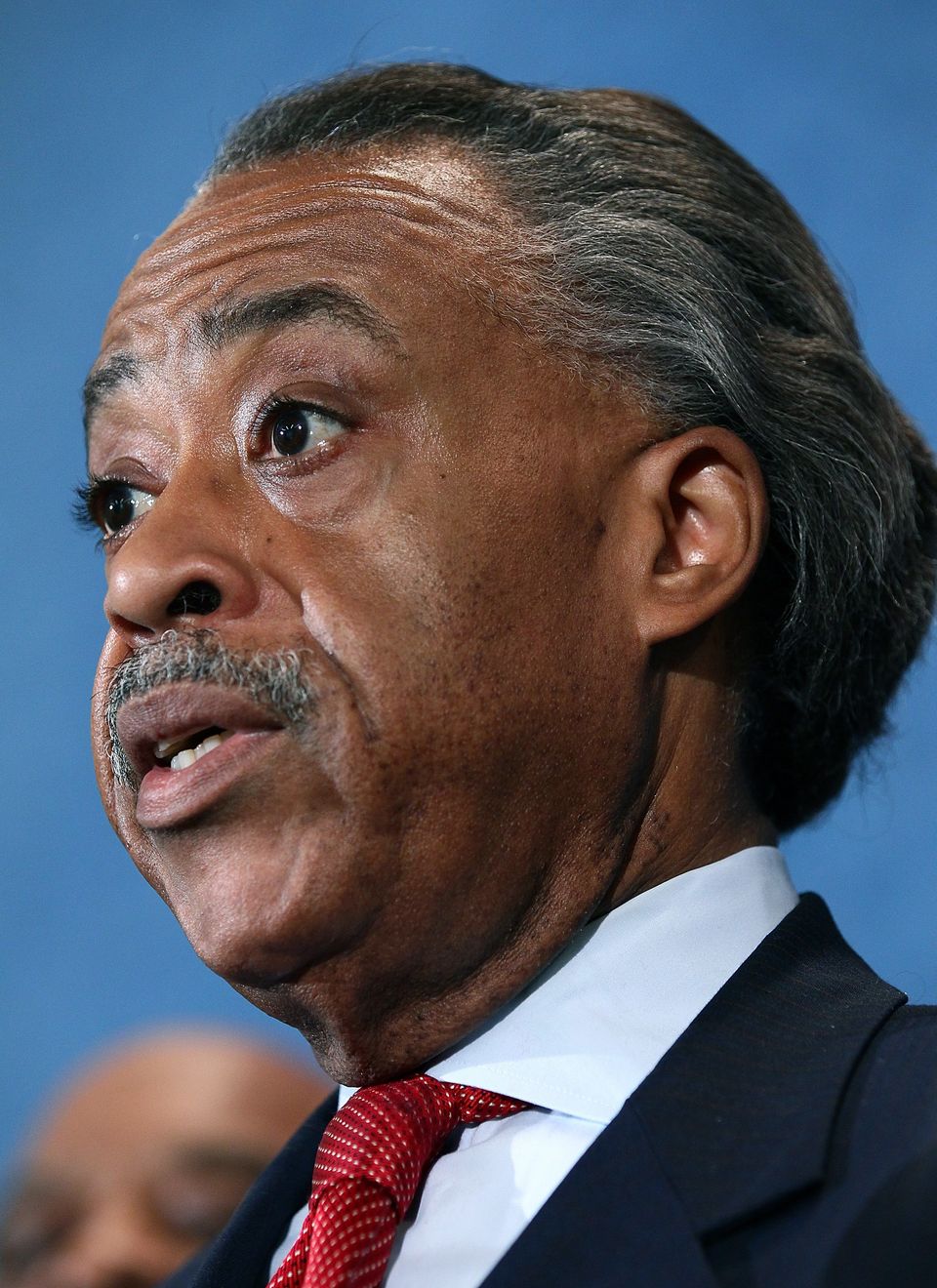