A trio of adorable penguin chicks, representing two different species, were born to The Denver Zoo and two of them are now in their outdoor habitat for visitors to enjoy.

Depending on weather, visitors can now view the two African penguin chicks in their outdoor habitat. The Humboldt penguin chick is still growing behind-the-scenes at the zoo and spending lots of time with its parents, according to the Denver Zoo.

None of the trio's genders are known yet nor have they been named.

More information on African and Humboldt penguins via The Denver Zoo:

The African penguin population has been reduced by about 90% in the past century and currently only about 120,000 birds remain. They are listed as “endangered” by the International Union for Conservation of Nature (IUCN). Their decline in population was due to several factors including harvesting of eggs for human consumption, reduction in the penguin’s food supply due to commercial fishing and removal of guano, penguin droppings that they use for burrowing sites. Unfortunately humans also use guano for fertilizer.

Humboldt penguin populations have been steadily declining for the past 50 years and only about 12,000 individuals are estimated to remain. The IUCN classifies them as "vulnerable." Major threats to their survival include entanglement in fishing nets, illegal capture for consumption, pet trade and guano harvesting. Denver Zoo has historically sent staff to work with other organizations in South America to ensure their guano is harvested safely, without impacting nesting birds. 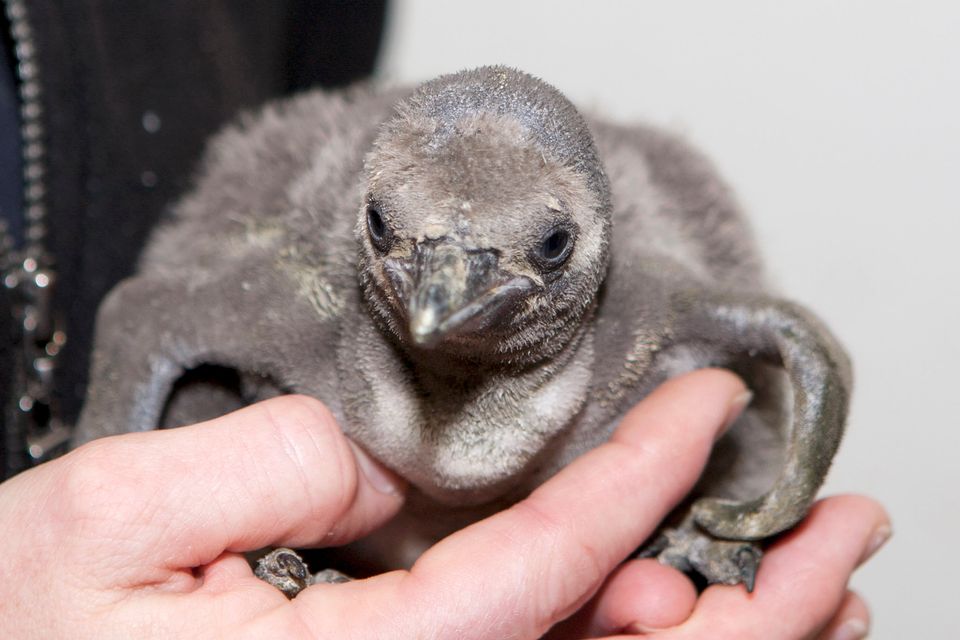