Pluto is really, really far away from Earth ― 2.66 billion miles, and that’s when the dwarf planet and our planet are at their closest. But a dramatic new video from NASA takes you to Pluto and lets you land on its icy surface without leaving the comfort of your favorite seat.

Made from more than 100 images of Pluto taken in 2015 by the space agency’s New Horizons spacecraft, the brief video begins with Pluto and its biggest moon, Charon, in the distance. Then it draws closer and closer, eventually “landing” on the shoreline of Sputnik Planum, an icy plain on Pluto’s surface.

“This video shows what it would be like to ride aboard an approaching spacecraft and see Pluto grow to become a world, and then to swoop down over its spectacular terrains as if we were approaching some future landing,” Alan Stern, the principal scientist of the New Horizons mission, said in a news release.

New Horizons, by the way, didn’t actually land on Pluto. After a nearly 10-year journey that covered more than 3 billion miles, the spacecraft gave Pluto a close shave (coming to within 7,800 miles of the dwarf planet’s surface) before speeding onward.

Ten years is a long time. But it’s nothing compared to how long it would take to drive to Pluto, if such a thing were possible. If you motored at steady speed of 65 mph, covering those 2.66 billion miles would take almost 5,000 years.

We’ll stick with the video. 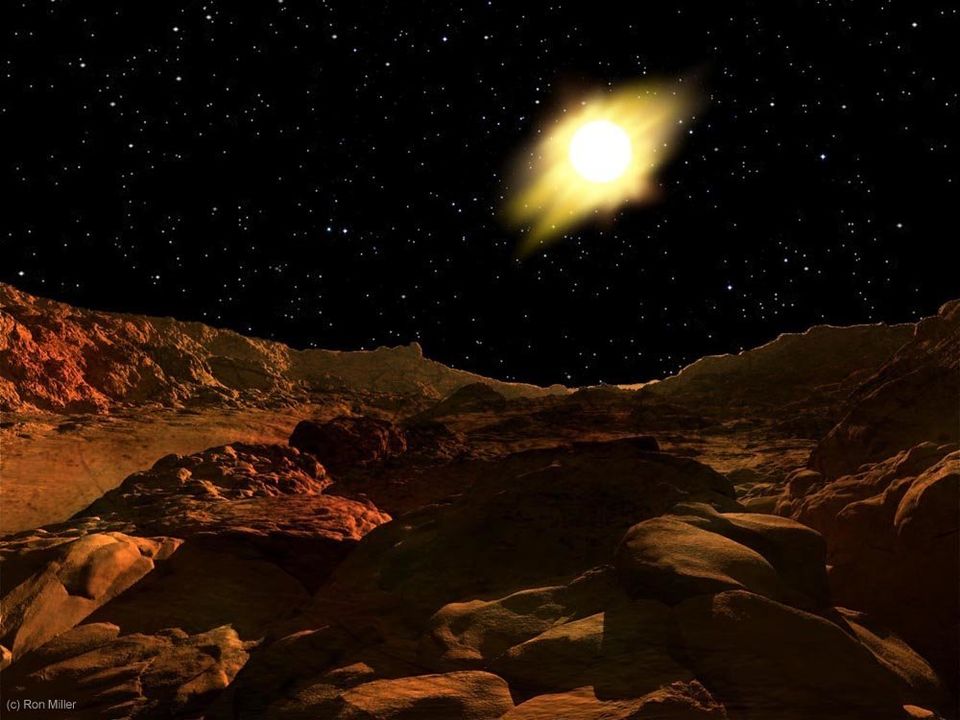