We admit it: even though we love to travel more than anything else in the world, some places just rub us the wrong way. Here the members of travel website, Trippy.com share the cities that are on their short list of places to avoid.

Did we miss your least favorite city? Do you take issue with one we chose? Click here to tell us about it! 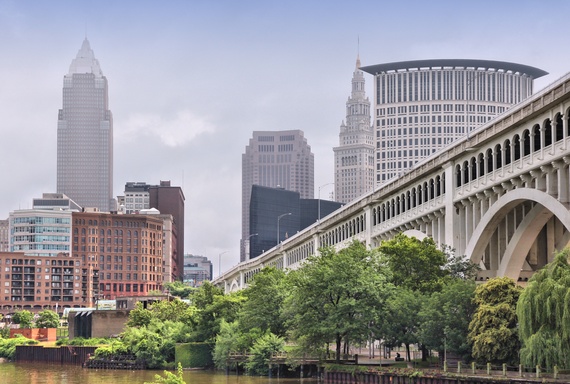 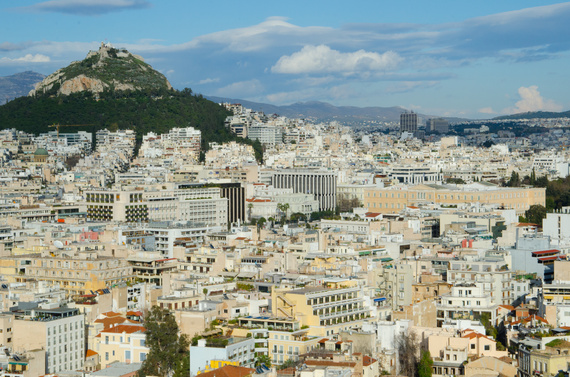 2. Athens, Greece - "Athens struck me as a minor hellhole even before the economic crisis there." From Trippy member Lizzie Clawson from Issaquah, Washington. 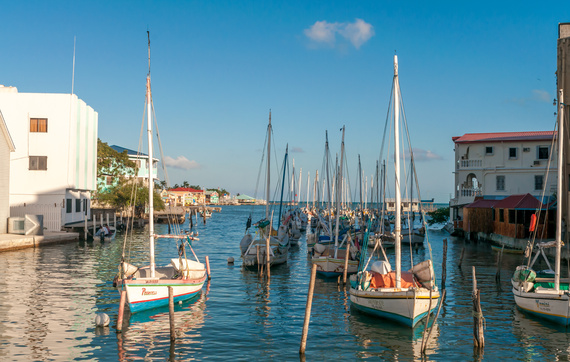 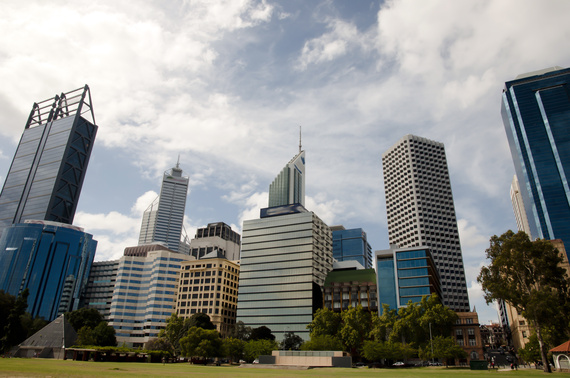 4. Perth, Australia - "...just boring. No food culture to speak of and overall low on the fun scale." From Brad Duplechain from Corona, California. 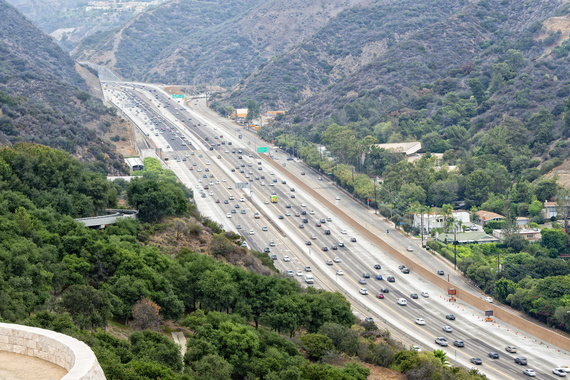 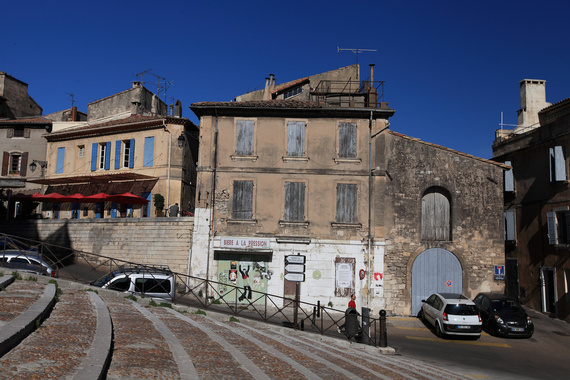 6. Arles, France - "I don't know what it is, but there's something dark about this place. The people aren't very nice, it's more expensive than the rest of France and generally a depressing place to be. I can never quite put my finger on why I dislike this place so much, but every time I pass through I hate it just a little bit more." From Courtney Robinson of Los Angeles, California. 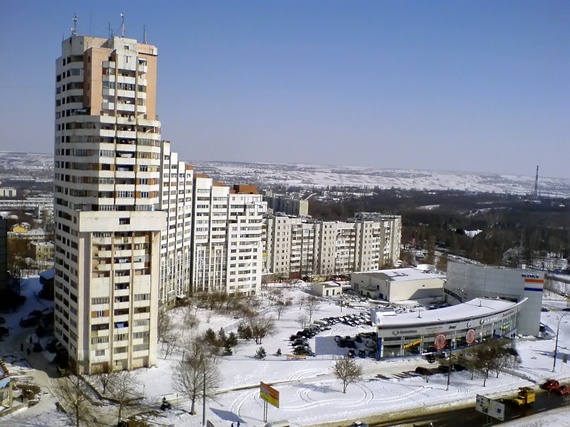 7. Chisinau, Moldova - "Capital of the poorest country in Europe, and it shows. The roads flood after only 20 minutes of rain. The architecture is Soviet, yes, but here it looks like modern upkeep methods haven't penetrated too deeply, unlike nearby Tiraspol which is a whole world away and one of the cleanest and neatest cities I've been to." From Ian Oliver from United Kingdom. 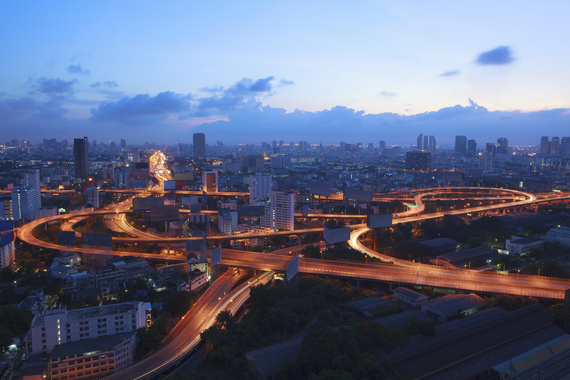 8. Bangkok, Thailand - "Purely from the standpoint of traffic, I go with Bangkok. The mass transit is just getting started so unless you begin your transport near the line and end near the line you will not move one inch at rush hour. I mean not one single inch. I couldn't take it. I very much enjoyed other aspects of the city, but that single feature was insane." From Jacey & Scott Mahaffy from Fort Collins, Colorado. 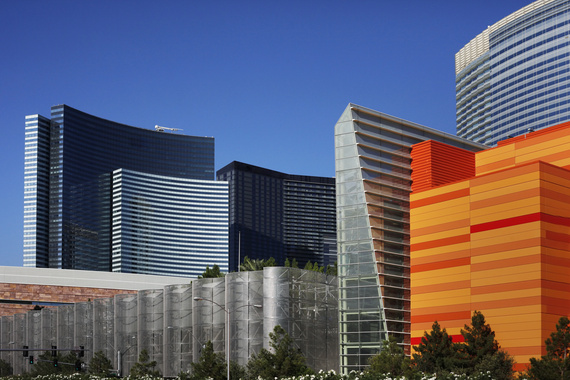 9. Las Vegas - "No soul or poetry. Hate it. It's lipstick on a pig." From Trippy member Maria Muse. 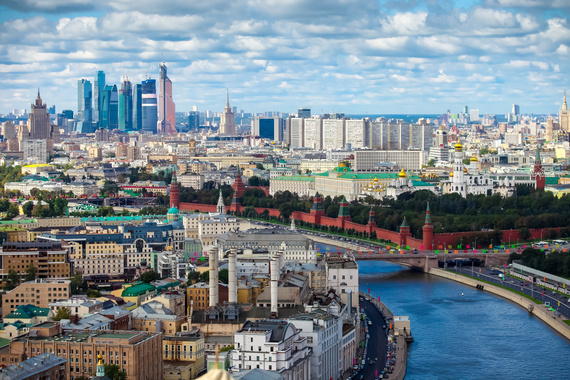 10. Moscow, Russia - "It might have been more circumstantial, but I really disliked Moscow. My luggage was lost en route, then there was a baggage strike, everyone was smoking & drinking everywhere we went, the traffic was unlike anything I've ever seen and it generally seemed miserable." From Denise Davila from New York, New York.

Did we miss your least favorite city? Do you take issue with one we chose? Click here to tell us about it!