Within the four walls of a cinema, films transport moviegoers to far off places, both past and present, real or imagined. To take it a step further, use this year's Academy Awards' nominees for Best Picture as a travel guide, experiencing the locations -- characters in their own right -- firsthand. But skip the stress of being say, the real frontiersman Hugh Glass depicted in The Revenant, and live cushier, like Leonardo DiCaprio on holiday (Victoria's Secret models not included). 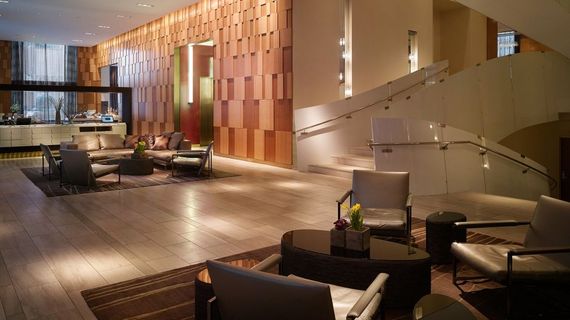 The Big Short
Surprisingly, a chunk of the Adam McKay-directed film about a group of insiders who saw the 2008 American economic collapse coming (and profited from it) was shot in New Orleans. Producer Brad Pitt, who owns a home there, probably had something to do with that. But the true story is centered around Wall Street, naturally, so that's the place to be. In the banker stripe suit heartland, Andaz Wall Street gives the financially curious a front row room, and a stylish, cozy one at that. 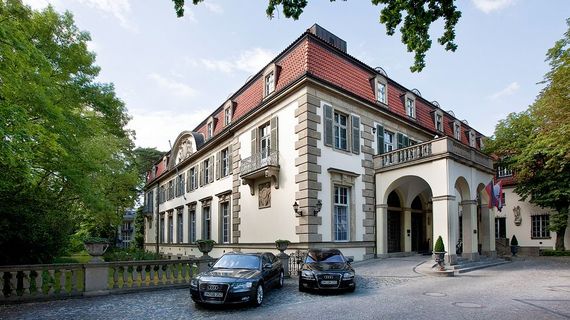 Bridge of Spies
Another retelling of a real event, directed by Stephen Spielberg, the "bridge" in the title refers to the Glienicke Bridge between Postdam and Berlin where the Soviet Union and U.S. conducted a prisoner exchange in 1962. Dubbed "the capital of espionage" during the Cold War, the city has many landmarks and tours to retrace its spy stories. Built in the early 1900s and secluded in an upper class neighborhood, Schlosshotel im Grunewald provides a sophisticated James Bond type of atmosphere for modern day, aspiring agents. 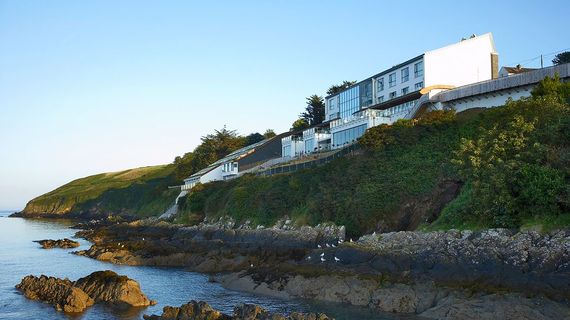 Brooklyn
Set in the 1950s, Brooklyn is the tale of a young Irish immigrant, played by Saoirse Ronan, torn between two loves in the U.S. and Ireland. With New York City covered off by The Big Short, Ireland gets the spotlight. In County Waterford, not too far from the character's hometown of Enniscorthy, The Cliff House Hotel is a romantic setting for would-be Atlantic-crossed lovers. On the rocks overlooking Ardmore Bay, guests are in far more danger of falling in love with the place than any suitor. 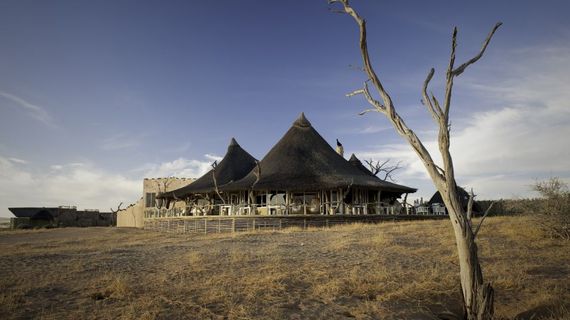 Mad Max: Fury Road
The George Miller flick takes place in a future wasteland, but the Namib Desert was cast as the present day stand-in. Many steps up from living on the run in a tank trunk, Little Kulala is an oasis better than Max Rockatansky and Imperator Furiosa could have dreamed of, with a cool pool and stargazing platform. There's adventure too, just not quite so harrowing, with wild game drives or hot air balloon safaris as options for experiencing the desert in style. 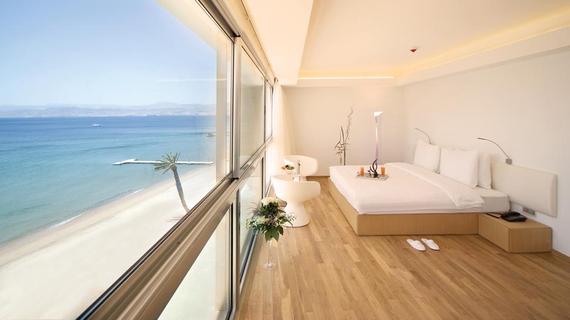 The Martian
As the name of this Ridley Scott film suggests, an astronaut, played by Matt Damon, mistakenly gets left on Mars. The earthly location that depicted the desolate planet was UNESCO World Heritage Site Wadi Rum in Jordan. Only an hour from there is the coastal city of Aqaba, a place Damon's character would have loved to stumble upon. In the very least, NASA ought to gift him a week's stay at Kempinski Hotel Aqaba Red Sea where he can lay on the beach, swim and enjoy 24-hour butler service. 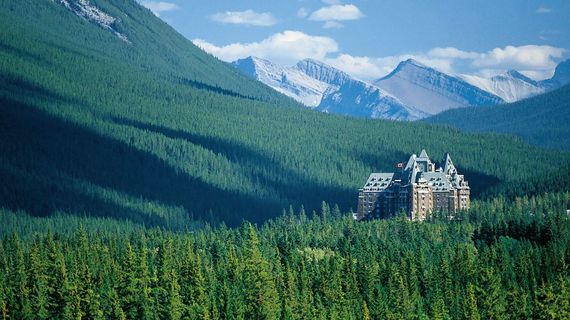 The Revenant
The cast and crew, particularly Leonardo DiCaprio it seems, had a really hard time making this film. We get it, Leo lives most of his life on yachts with models wherever it's warm, so Canada and Southern Argentina where The Revenant filmed feels like being marooned in East Antarctica to him. But within the wilds of those locations, there are top-notch comforts to be found. In Alberta, the Fairmont Banff Springs has a series of therapeutic pools to ease the stresses of frontier reenacting. In Argentina, Arakur Ushuaia Resort and Spa there are more pools, of heated glacier water, and big comfy beds from which to gaze at the wilderness but not be in it. 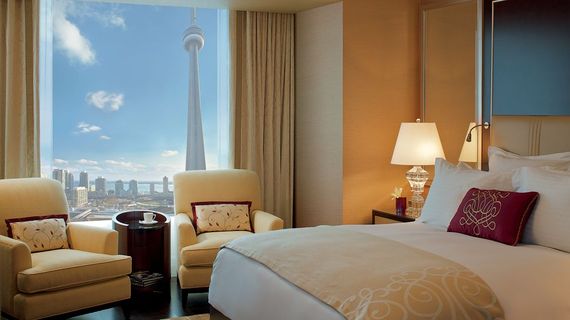 Room
Based on the award-winning book of the same name by Emma Donoghue, Room tells the story of a woman and her son who are held captive in a small room for many years, and finally freed. The Irish-Canadian movie was shot in Toronto, Canada and not far from many of the filming locations is The Ritz Carlton Toronto, which, in stark contrast to the tale, has many roomy suites to choose from with big, beautiful views to the wide world outside. Gaze out at the sparkling CN Tower at night and count your lucky stars this isn't your true story. 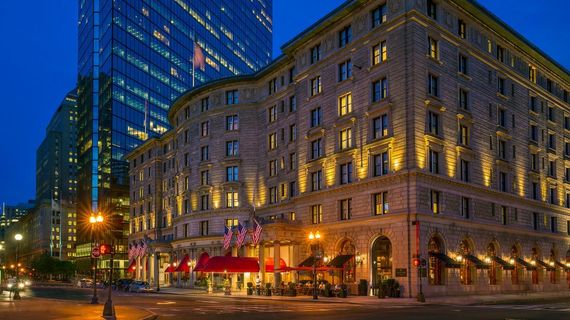 Spotlight
About true stories, the Academy sure loved them this year, as Spotlight is yet another. This one is based on The Boston Globe "Spotlight" investigative reporting team that brought to light the Catholic church's staggering child sex abuse crimes in Massachusetts. Much of the movie was filmed in Toronto, but regardless Boston is the star. The Boston Globe will be moving its offices back downtown in next year, and one bastion of quality deserves another, making the Fairmont Copley Plaza the place to stay when exploring the historic city.