The singer-turned-chef, 48, showed off her weight loss in a skintight red-and-black dress after revealing she dropped 20 pounds this year. Yearwood, whose show "Trisha's Southern Kitchen" airs on the Food Network, told People at the South Beach Wine and Food Festival in February that she made a big lifestyle change -- and that it was working.

"I've been dieting and exercising and I've lost about 20 pounds," she confessed, adding that she was eating "very little sugar" and lets herself occasionally enjoy a bowl of mac and cheese.

"Real people battle their weight," the Grammy-winning country star continued. "We all struggle between eating healthy and falling off the wagon. That's how I live." 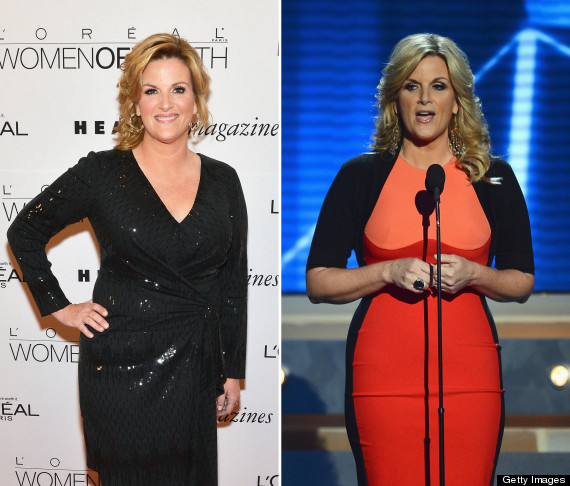 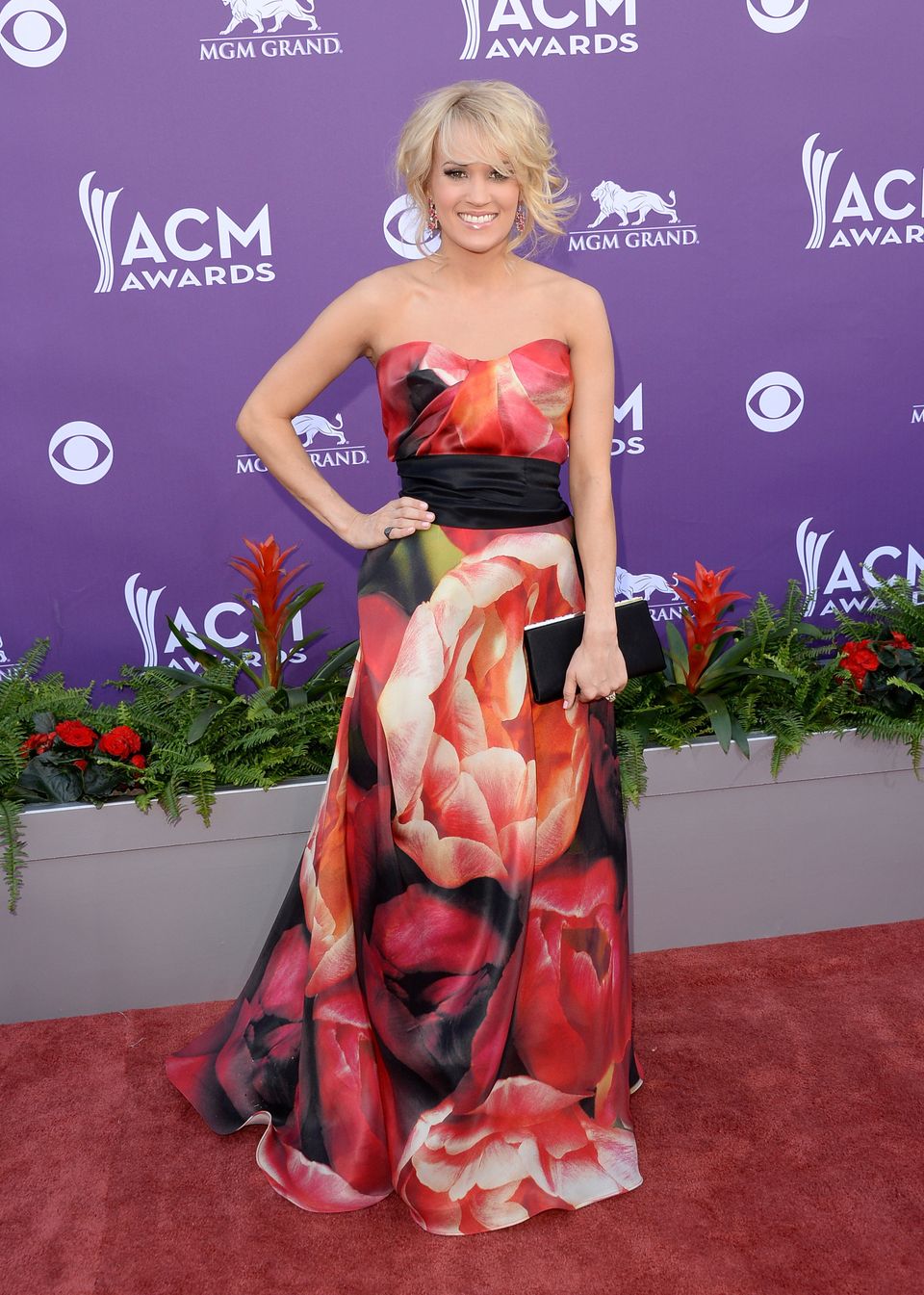