Online trolls have attacked a Washington Post editor over a fake news story falsely stating that she had snapped a photo of Rex Tillerson’s notes during his Senate confirmation hearing Wednesday.

Who is this woman and why is she secretly snapping photos of Rex Tillerson's notes? pic.twitter.com/u3WXM3XHCA

“What we have in common is that we’re both women, and we’re both Asian.”

But the former president of Asian American Journalists Association said she wasn’t even working that day and assumes someone mistook her for another Asian woman.

“The woman at the hearing wasn’t me. I wasn’t there, and I don’t know who she is,” Truong wrote in The Washington Post Thursday. “What we have in common is that we’re both women, and we’re both Asian.”

The uproar started with supporters of Tillerson, Donald Trump’s pick to be secretary of state, expressing concern about a video purportedly showing a woman taking photos of papers on the table where Tillerson had been sitting on Wednesday.

Bloggers and tweeters determined it was Truong, even though no one contacted her to confirm the allegations.

Trolls called Truong “pathetic” and a “sneaky thief.” Some accused her of spying for China, while others called for the Post to fire her.

After the conservative website Gateway Pundit updated a post to state that the person in the video was not Truong, a few readers apologized to the journalist for their comments. “Not all Trump supporters are mindless and the real truth does matter,” one reader wrote.

Truong said in her article that she was “shocked by how quickly the narrative went from someone trying to identify a woman in a video to another person attaching a name to hordes seizing upon that information as the truth.”

The woman in the video had not been identified by Friday morning, and Truong isn’t sure that she should be.

“Why are people so quick to look for someone to condemn?” she wrote. “And during the confusion about the woman’s identity, why is it presumed that she is a journalist? Or that taking pictures of notes in an open hearing is illegal? Or, for that matter, that she was even taking pictures of Tillerson’s notes?”

Truong wants people to take a little bit of care to confirm information. She also pleads that “people will give the woman who was at the hearing a chance to explain her actions before questioning her motives.”

In Race-Based Mixup, Trolls Accuse Washington Post Editor Of Spying On Trump Nominee
Twitter's @MatureTrumpTwts Is The Grownup Trump We Probably Won't Get 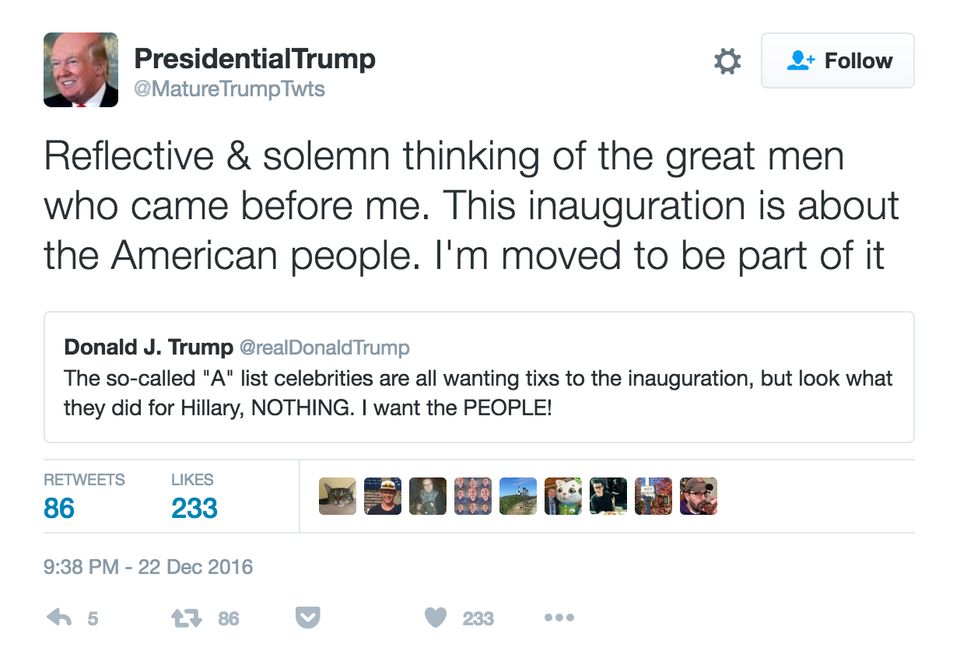