In the hours after the New York Daily News, a 99-year-old tabloid known for its punchy front pages, laid off half its newsroom staff, a few tweets surfaced from the paper’s account featuring some pretty hilarious GIFs.

On Monday, after an email from newspaper publisher Tronc to the staff notified them that 50 percent of its roughly 85 employees would be cut, the Twitter account shared a GIF of John Travolta’s Vincent Vega looking around aimlessly.

The darkly humorous meme, which has since been deleted, is likely a nod to the paper’s unknown future.

It’s also fascinating because its unclear who might’ve sent it. The entirety of the Daily News’ social team was let go, according to a tweet from former employee Candace Amos.

The whole entire @NYDailyNews social media team was just let go by Tronc. There are no updates to any stories being pushed right now. #transitions

After the initial tweet, a tweet with a story link, likely already scheduled, was sent out. After that? Another great GIF with a powerful message: “It’s a mad house!”

It was followed by an epic third tweet tagging Tronc that featured Sean Connery in “The Untouchables,” saying, “They pull a knife, you pull a gun. He sends one of yours to the hospital, you send one of his to the morgue. That’s the Chicago way!”

Those tweets have since been deleted. Luckily, we have screenshots.

The responses to the tweets have been overwhelmingly positive online, with many celebrating whoever decided to use their last vestiges of power (i.e., passwords) to drag their former employer:

When you let go the social media team, but don't change the passwords ... https://t.co/6S7wNxVUTz

Tronc is bad at a lot of things, but firing an entire social media team without changing the account passwords is a new high bar. https://t.co/JckKJZIjBL

In the running for tweet of the year. https://t.co/JJFrtKDrgt

When you burn the social person in layoffs... https://t.co/riMnZBVNTU

UPDATE: 4:10 p.m. ― Later on Monday afternoon, yet another tweet was posted. This one linked to Twitter’s page that explains how to reset a lost or forgotten password and was accompanied by the eyes emoji. The tweet is likely a nod to whoever is running the account and how they have yet to revoke access from the previous owners. 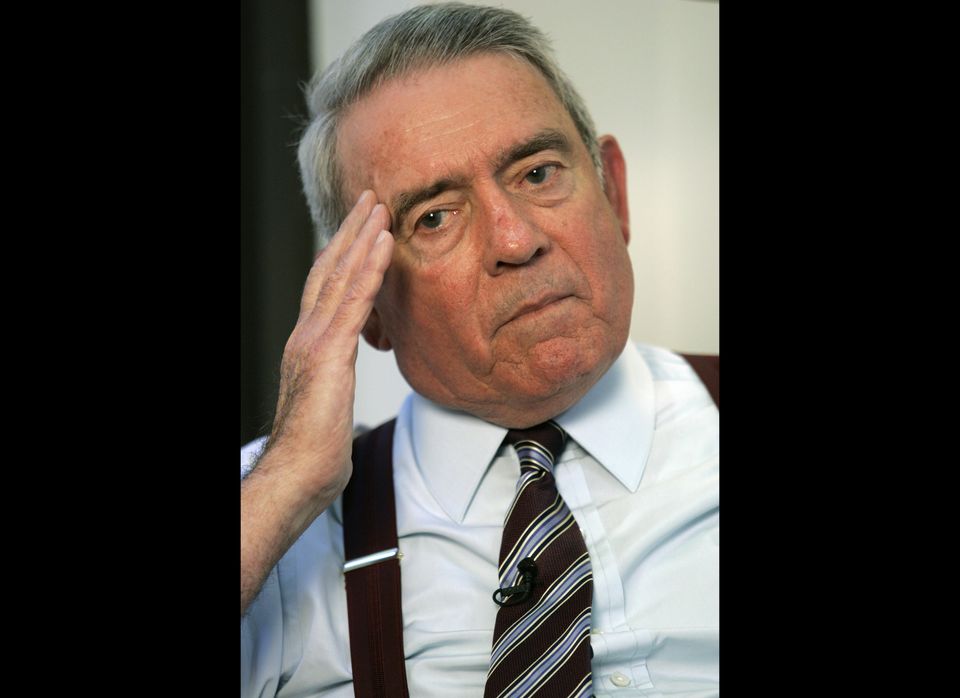