The U.S. is set to deploy thousands of additional troops to the southern border, acting Defense Secretary Pat Shanahan announced on Tuesday.

In an off-camera press briefing, Shanahan told reporters that “several thousand” soldiers would be ordered to deploy in response to a Department of Homeland Security request. He did not specify an exact number.

“Most recently, DHS has asked us to support them in additional concertina wire, and then expanded surveillance capability,” Shanahan said, according to a transcript of the conference. “And we’ve responded with, you know, ‘Here’s how many people it would take, and this is the timing we’d be able ― timing and mix of the people to support that.’”

Officials who spoke to Reuters estimated that the deployment could total 2,000 troops, adding to the approximately 2,350 already at the border.

Explaining the function of the troops, Shanahan stressed that “it is a support role” rather than being “about undertaking a law enforcement position.” He described the job of active duty troops near Mexico as focused on logistics, medical care and installing barbed wire along the barrier.

“Then there’s what I would consider, you know, more of a traditional capability of monitoring, surveilling and detecting,” he said. “So this is the enhanced capability that we provide to DHS.”

President Donald Trump has made it clear that he plans to fight for $5.7 billion in border wall funding with tough talk on immigration, much of which has been marked by fear-mongering and nonsensical or outright erroneous statistics.

According to Quartz, Pentagon officials said active-duty troops at the border may end up costing more than $130 million by the end of January. 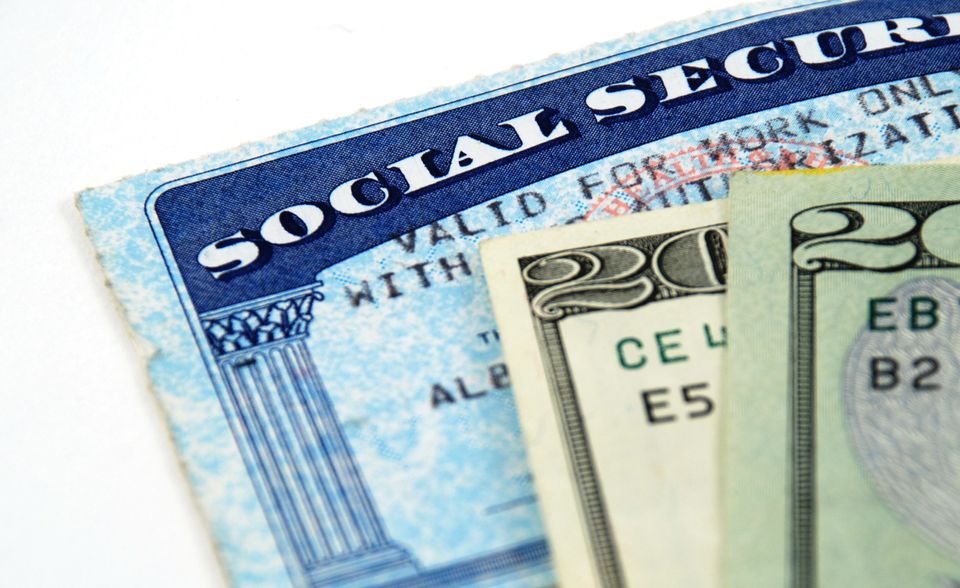