A new book will give rare glimpses into the backyards and bedrooms of lush Coconut Grove, where many architectural gems remain tucked away behind Florida oaks and Palmetto Palms.

In "The Tropical Cottage: At Home In Coconut Grove," on shelves in May, author Beth Dunlop captures the charming bungalows of Miami's oldest neighborhood, which dates back to 1825.

“It’s about sailors and adventurers, artists and horticulturalists, and they all have such interesting stories. And they got to live out their dreams in these idyllic cottages.”

Dunlop features 33 tropical cottages, some of which were built for those working the Cocoanut Grove Park and the Sunshine Fruits Company as well as for winter vacationers.

The striking photographs are by Coconut Grove-based photographer Claudia Uribe, twice honored as "Photographer of the Year Award " by the American Institute of Architects.

In addition to rare peeks into some of the most beautiful backyards and living rooms in South Florida, Dunlop captures the wild beauty of the neighborhood with her apt descriptions.

"Peacocks roam the streets as noisy as intrusive as they wish, stopping every so often to display the full splendor of their plumes," she writes in the introduction. "Bougainvillea grows tall and wild, so entangled with the thickets of tress that it often obscures any views of the architecture, hiding promises of the romantic and exotic." 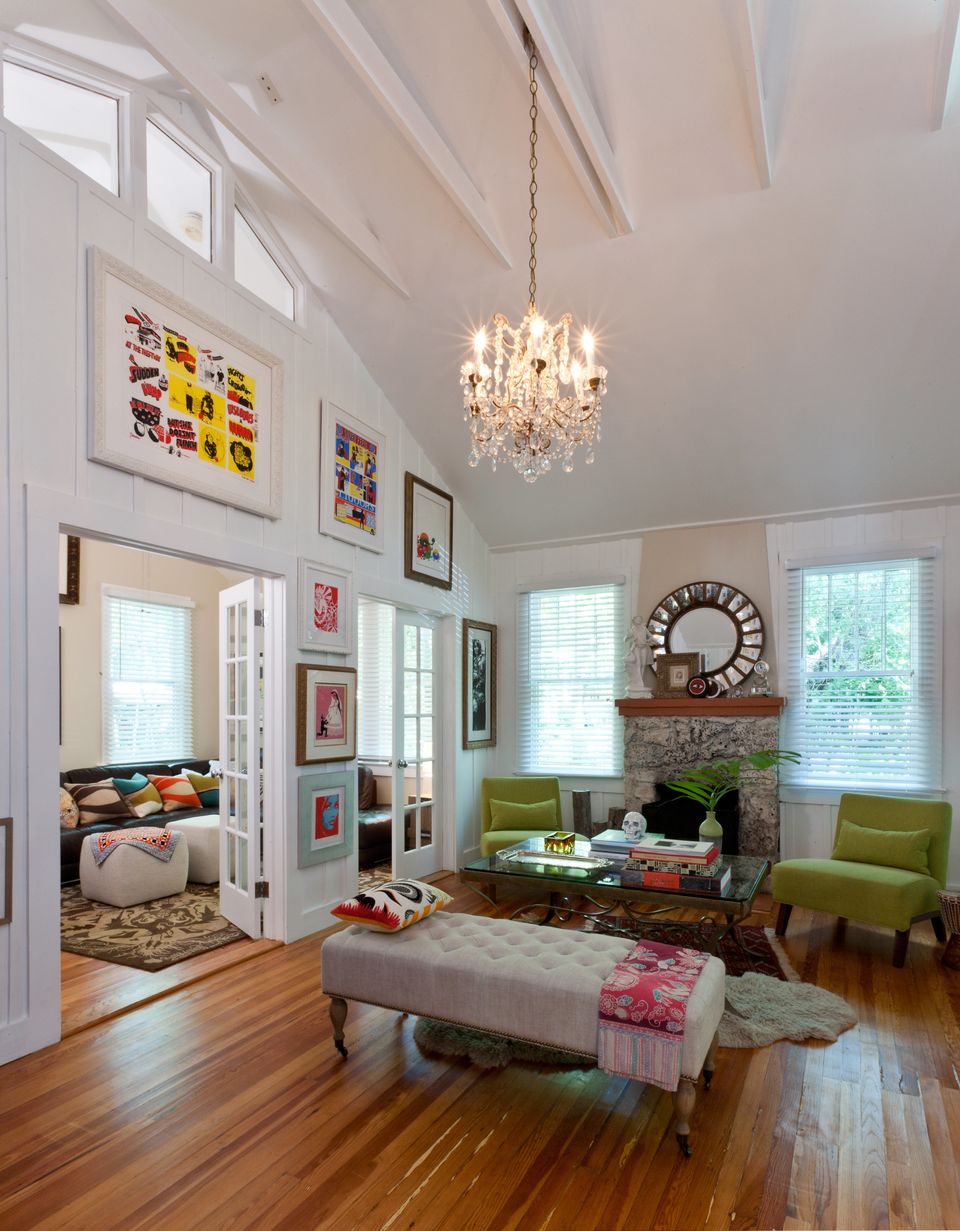 1 / 7
© THE TROPICAL COTTAGE: At Home in Coconut Grove by Beth Dunlop. All photography © Claudia Uribe 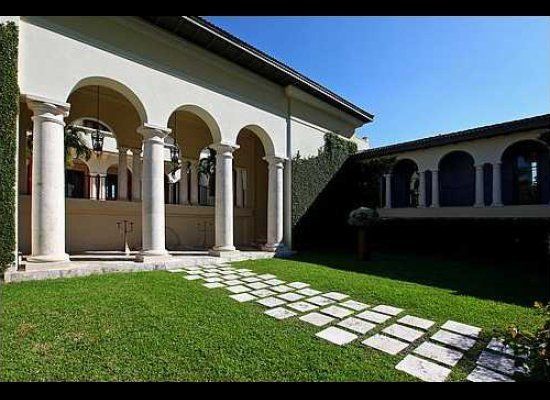