"True Detective" fans know HBO means business when it comes to guarding against spoilers, and actress Leven Rambin confirmed to HuffPost Live on Monday that not even the show's stars are exempt from precautions.

"I was sent the scenes that I was going to be filming in an app that was password-protected," said Rambin, who plays Athena Bezzerides, the sister to Rachel McAdams' character. "It wouldn't allow you to print anything from the app, so anytime I wanted to study my lines or read my scenes I had to go to this app."

It's hard to blame HBO for its ramped-up security, considering the intense anticipation for the new batch of episodes after such a buzzy and memorable first season. Rambin said she contributes that success to series creator Nic Pizzolatto, whose work has "a level of creativity and imagination that goes so far beyond a lot of people in this world." 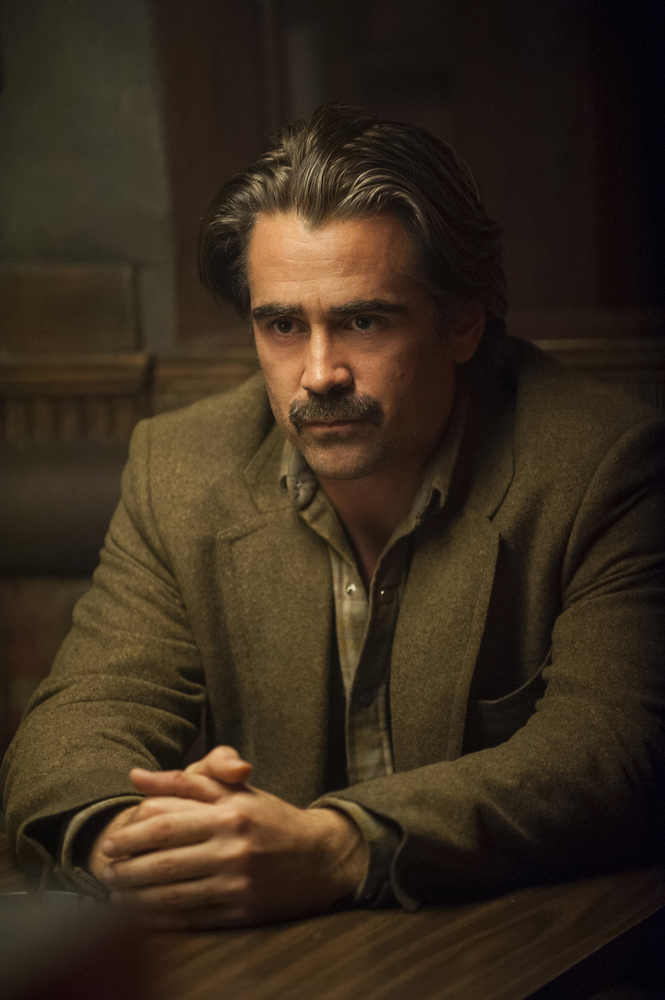