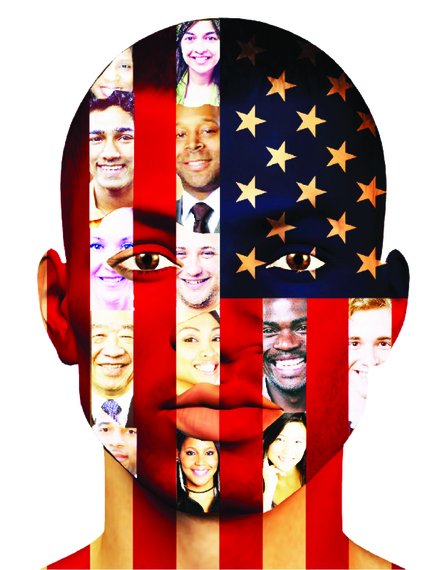 Those who have not learned to do for themselves and have to depend solely on others never obtain any more rights or privileges in the end than they had in the beginning. --Carter G. Woodson, "Father" of Black History Month

As we celebrate Black History Month this February--as well as the birthday of President Abraham Lincoln, who issued the Emancipation Proclamation which made the end of slavery in the U.S. inevitable--it's appropriate to consider the vital role education played within the civil rights movement, and its continued importance toward ensuring true freedom. That is, freedom that guarantees equal and unqualified opportunities for all.

Black History Month was established to celebrate black culture, but also with the goal of educating young and old alike about black history, a subject largely overlooked in textbooks. It's no accident that Carter G. Woodson, the founder of what became Black History Month, was an author, teacher, principal and supervisor of schools.

The 1964 Civil Rights Act, which banned racial discrimination, is justifiably recognized as the most significant legislation to advance equality. And yet, education was the actual cornerstone of the civil rights movement. Brown v. Board of Education of Topeka, Kansas, the Supreme Court's landmark decision proclaiming the segregation of public schools unconstitutional--a decision that predated the Civil Rights Act by ten years--was the movement's first legitimate victory in the public sphere.

The leaders of the civil rights movement were, by and large, well-educated men and women who melded their world knowledge with a keen understanding of human nature to forever alter the trajectory of the country. They recognized that access to quality education would provide the black community with the tools necessary to fight for equality and, looking ahead, to find professional success and make important contributions to society.

Nelson Mandela famously said, "Education is the most powerful weapon which you can use to change the world." Of course, it is through education that we learn to read, write and think critically, but it is also the clearest path to ending poverty, making technological advances, curing disease and eradicating racism.

The civil rights movement has taught us that interaction across racial lines promotes meaningful relationships, mutual respect and exchange of ideas that increase our collective potential to improve our world. Colleges and universities have a responsibility to heed these lessons and strive for diversity on our campuses among students, faculty and staff. It is imperative that we make a conscious and forceful effort to open the doors of learning to more blacks and other minorities. At the same time, we need to recognize that cultural and economic diversity produce challenges in higher education and make allowances for those challenges in recruiting minority students.

I'm proud to say that Touro has already taken some important steps. For the last two years, our Graduate School of Education awarded more master's degrees to minority students than any other college or university in New York state, according to Diverse: Issues in Higher Education. Still, we are far from finished.

"Anyone that thinks that we're in a serious post-racial period where we're all equal and everything's the same, needs just look at the education statistics, the economic development statistics, the wider gap between black and white when it comes to personal net worth, the wider gap when it comes to opportunity to complete college," former New York state Governor David Paterson, now a member of the Touro faculty, once said. "We still have a lot of work to do."

With over a half century of perspective since the passage of the Civil Rights Act, black history exemplifies the importance of education in the progress we've already made, and proves that it's the key to pushing us even further.