It’s a strange phenomenon that has taken root since President Donald Trump took office. Every time a major event occurs, those inhabiting the Twitter universe unearth an old Trump tweet, many of them sent while he was still just a reality TV star, and find that it can be related to today.

On Saturday, we learned that the phenomenon stretches into the world of professional sports.

After the Houston Astros shut out the New York Yankees from the World Series on Saturday night, beating them 4-0 in the deciding seventh game of their series, Twitter found a 2012 tweet Trump wrote about the Yankees and then-President Barack Obama.

Something really bad happened to the @Yankees psyche--much like our President!

People were surprised that the old Trump tweet trick could even work with Major League Baseball.

LOLOLOLOL there really is a tweet for everything #tweetforeverything https://t.co/ot1n0cq2gJ

Trump’s Twitter feed can be a treasure trove of hypocrisy for those willing to dig deep enough in his timeline.

For example, there’s an appropriate tweet for every time Trump hits the links at one of his golf courses.

While our wonderful president was out playing golf all day, the TSA is falling apart, just like our government! Airports a total disaster!

Or when he reflects on the electoral college:

The electoral college is a disaster for a democracy.

The Electoral College is actually genius in that it brings all states, including the smaller ones, into play. Campaigning is much different!

Or when he’s dealing with the disastrous storms to hit the U.S. this year:

Not only giving out money, but Obama will be seen today standing in water and rain like he is a real President --- don't fall for it.

Obama is now standing in a puddle acting like a President--give me a break.

Despite the Fake News Media in conjunction with the Dems, an amazing job is being done in Puerto Rico. Great people!

Trump "is treating Puerto Rico different than the US treated Haiti. ... He's taken all of his anger out on Puerto Rico," says San Juan mayor pic.twitter.com/baMsvWE5ft

Whatever else is hidden in Trump's Twitter feed, we can rest assured that the Twitterverse will dig it up. 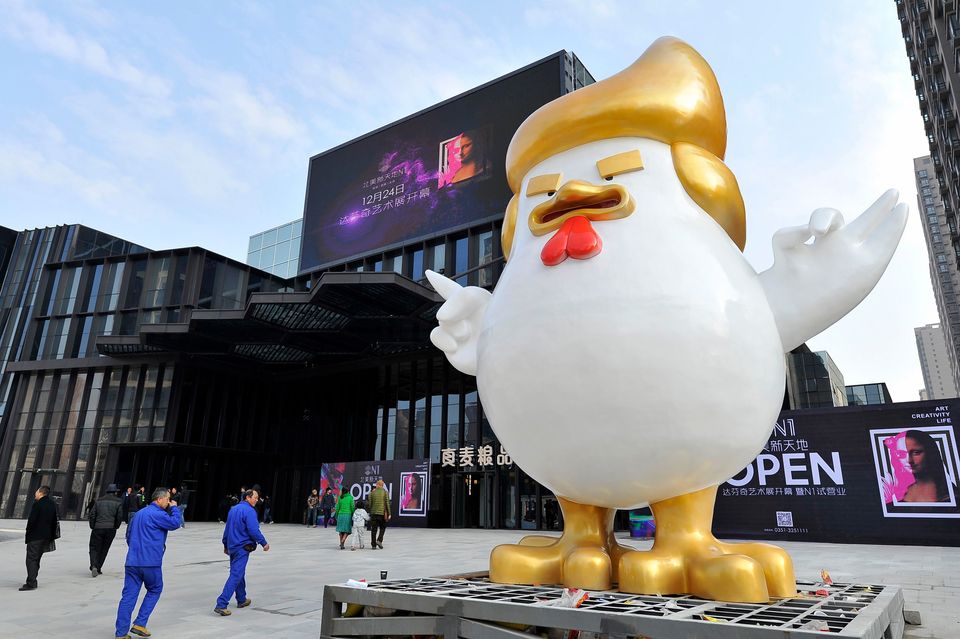