President Donald Trump recently signed an executive order that boosts American apprenticeships. It will double the amount of money for apprenticeship grants and move control of the program away from the federal government to the private sector. Often with these internships, workers are paid while being trained for a new job, so it preferentially benefits the nearly half of Americans finding it hard to make ends meet. This program could be a real boon for industries like solar, which are desperate for skilled workers, as well as existing workers trapped in declining industries.

Trump has repeatedly shown great interest in America’s coal industry, which has faced a steep decline in profitability. One major American coal company after another has filed for bankruptcy, and coal is declining globally. Even China is moving away from it. The industry is shedding jobs, and it has an enormous negative impact on health. Coal is responsible for killing about as many Americans every year from pollution (about 52,000) as it currently employs (about 53,000).

It is clear that coal is all but dead no matter what Trump does to help it. Coal investors can simply call their brokers to move their money to more profitable and less risky industries, but coal workers are left with pink slips and mortgages in blighted coal country. But Trump can still help the coal workers themselves by retraining them for a more profitable industry.

Trump's executive order will double the amount of money for apprenticeship grants and move control of the program away from the government to the private sector.

How can a coal worker get a solar career?

A study I co-authored for the journal Energy Economics provides an analysis of the need to retrain current coal workers for employment in the solar industry. In the study, we evaluated the skill sets of current coal workers and tabulated salaries. For each type of coal position, we determined the closest equivalent solar position and tried to match current coal salaries, and then we quantified the time and investment required to retrain each worker.

The results show that a relatively minor investment in retraining would allow the vast majority of coal workers to switch to solar-related positions even in the event of the elimination of the domestic coal industry. This good news for coal workers should be compounded by Trump’s apprenticeship program announcement, assuming it will make retraining easier for many of them.

Since the rapid decrease in the costs of solar photovoltaic technology, unsubsidized solar is now often the least expensive source of electric power, and solar deployment is rising rapidly. This is creating a lot of jobs in the U.S. solar industry, which is bringing on new workers 17 times faster than the overall economy. The solar industry increased employment by 25 percent last year — adding about as many new jobs in one year (51,000) as there are in the entire coal industry. As Tom Kimbis of the Solar Energy Industries Association pointed out in a discussion with me, “These aren’t just punch-the-clock jobs — these are careers.”

As Christopher Turek, a director at Solar Energy International, pointed out, “One interesting opportunity for many of these coal miners is that many of them have transferable skill sets.” Although coal workers have skills, they still often need some retraining — just like anyone moving to a new industry. California’s solar apprenticeship program, a state program run through a private company, started in 2009, for example. There are others: one in Oregon, for example, and another through the Interstate Renewable Energy Council.

There are many apprenticeship models and educational pathways to follow ― under President Obama’s ApprenticeshipUSA state accelerator grants, for example, states used funds to develop strategic plans and build partnerships for apprenticeship expansion and diversification. In areas where there are no formal solar apprenticeships, workers can be trained through an apprentice program in another field. In many states, an electrician has the qualifications required to connect solar systems to the electric grid, so an electrician apprenticeship is a particularly good career move. The Independent Electrical Contractors runs an apprenticeship program that can be accessed through local chapters.

This can help real people, Turek explained: “[Solar Energy International] is headquartered in the heart of the declining Western Colorado coal country — this hits home for us. ... The good news is that they have the solar industry’s leading technical training school right here in their backyard.”

These aren’t just punch-the-clock jobs — these are careers.

Apprenticeships are not for everyone.

Apprenticeships can be great for many workers — about 90 percent are gainfully employed by the conclusion of their apprenticeship — but it is not a panacea. The vast majority of Americans who can go to college, should. A typical bachelor’s degree recipient can expect to earn about 66 percent more during a 40-year working life than the typical high school graduate. In the end, college graduates (electrical engineers, for example) earn $830,000 more than those who skip college. And potential earnings rise with a master’s degree or Ph.D.

America needs tens of thousands of engineers to remain competitive in the energy sector; they will be well-paid for helping modernize the grid. For some workers, apprenticeships will help make the jump to the growing solar industry. For others, a more traditional university education will provide a richly compensated career. The bottom line is workers in dying industries like coal could have a lifeline to jobs in growing industries like solar if they take advantage of retraining opportunities like the new apprenticeship program. 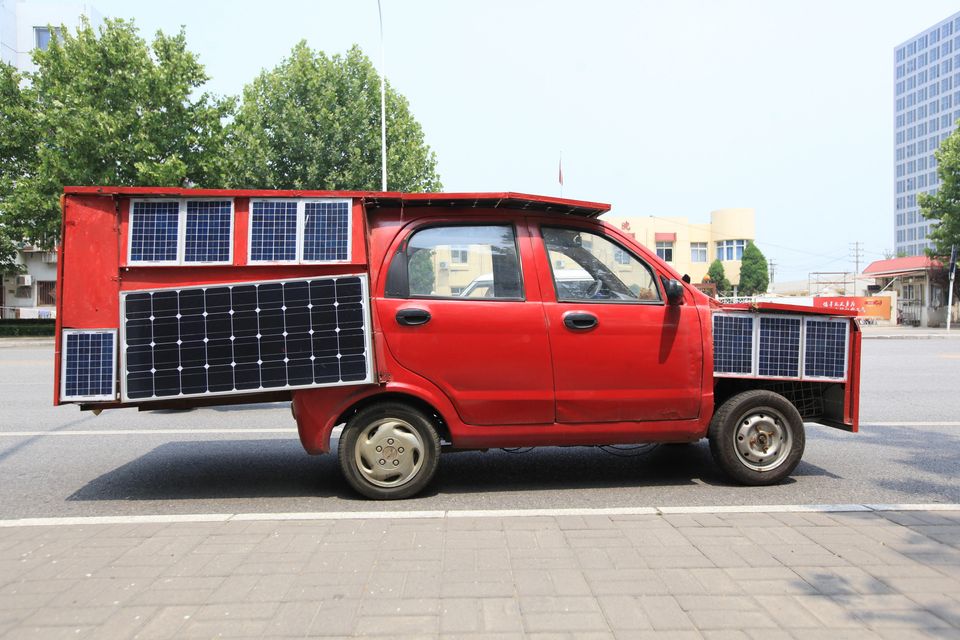