McKenzie Gill was hoping to celebrate her 18th birthday ― and the fact that she would be eligible to vote ― with a cake that said “TRUMP 2016” on it. But the bakery department at Albertsons supermarket in Bossier City, Louisiana, denied the teen’s request.

“The woman behind the cake counter just refused to make me a birthday cake because I wanted ‘Trump 2016’ on it,” Gill wrote on Facebook. “Did that really just happen?”

Right-wing media attempted to draw parallels to Sweet Cakes by Melissa, the Oregon bakery fined $135,000 for refusing service to a same-sex couple in a 2013 incident that made national news. In addition, the supermarket chain received a flood of angry comments on its Facebook page, and some Twitter users called for a boycott.

However, in this case, Albertsons said no one was trying to deny Gill. Connie Yeates, a spokesperson for Albertsons, told local CBS station KSLA:

“Our Bakery staff member misunderstood the training provided regarding copyrighted phrases, and incorrectly informed the customer we could not fulfill her request. We would be happy to provide the cake as the customer requested.”

The teen bought her cake elsewhere. 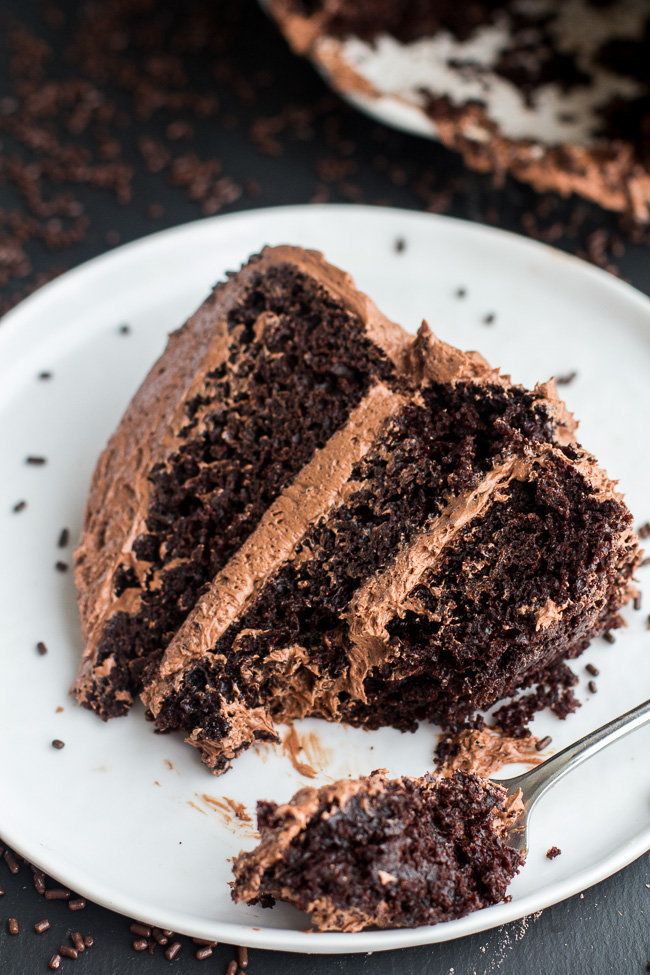