President Donald Trump falsely claimed that his policy of separating migrant children from their parents at the southern U.S. border was the “exact same” as the one implemented during the Obama administration.

“I tried to keep them together but the problem is, when you do that, vast numbers of additional people storm the Border,” Trump tweeted Sunday. “So with Obama seperation [sic] is fine, but with Trump it’s not.”

.@60Minutes did a phony story about child separation when they know we had the exact same policy as the Obama Administration. In fact a picture of children in jails was used by other Fake Media to show how bad (cruel) we are, but it was in 2014 during O years. Obama separated....

....children from parents, as did Bush etc., because that is the policy and law. I tried to keep them together but the problem is, when you do that, vast numbers of additional people storm the Border. So with Obama seperation is fine, but with Trump it’s not. Fake 60 Minutes!

Obama deported a record number of immigrants during his time in office which earned him the nickname of “deporter-in-chief.” Prioritizing the removal of people with criminal histories, Immigration and Customs Enforcement deported more than 2.7 million people between fiscal years 2009 and 2016.

The administration worked to quickly detain and deport migrants for several months in 2014, in response to a surge in migrant arrivals. Yet children who had come into the country with their parents didn’t get separated from them, and if families got deported, they were deported together.

The Ninth Circuit ruled that the Flores agreement ― a 1997 federal court decision requiring children to remain in custody for as little time as possible ― also applied to both accompanied and unaccompanied children. They could only be held in detention for a maximum of 20 days.

But Trump administration has gone far beyond his predecessor, separating almost 2,000 immigrant children from their parents in the spring. Many were held in caged detention centers and exposed to severe health consequences. Trump has also tried to withdraw from the Flores settlement and put forth new rules to replace it, which could lead to children being detained indefinitely.

As for deportations, the Trump administration opted to prosecute every single migrant who crossed the border illegally, expanding the Obama-era strategy of focusing on criminals.

The notion that Trump is merely carrying out Obama’s legacy is “preposterous,” Denise Gilman, director of the Immigration Clinic at the University of Texas Law School, told NBC News. “There were occasionally instances where you would find a separated family — maybe like one every six months to a year — and that was usually because there had been some actual individualized concern that there was a trafficking situation or that the parent wasn’t actually the parent.”

“The agencies were surfacing every possible idea,” a top Obama domestic policy advisor, Cecilia Muñoz, told The New York Times. “I do remember looking at each other like, ‘We’re not going to do this, are we?’ We spent five minutes thinking it through and concluded that it was a bad idea. The morality of it was clear — that’s not who we are.” 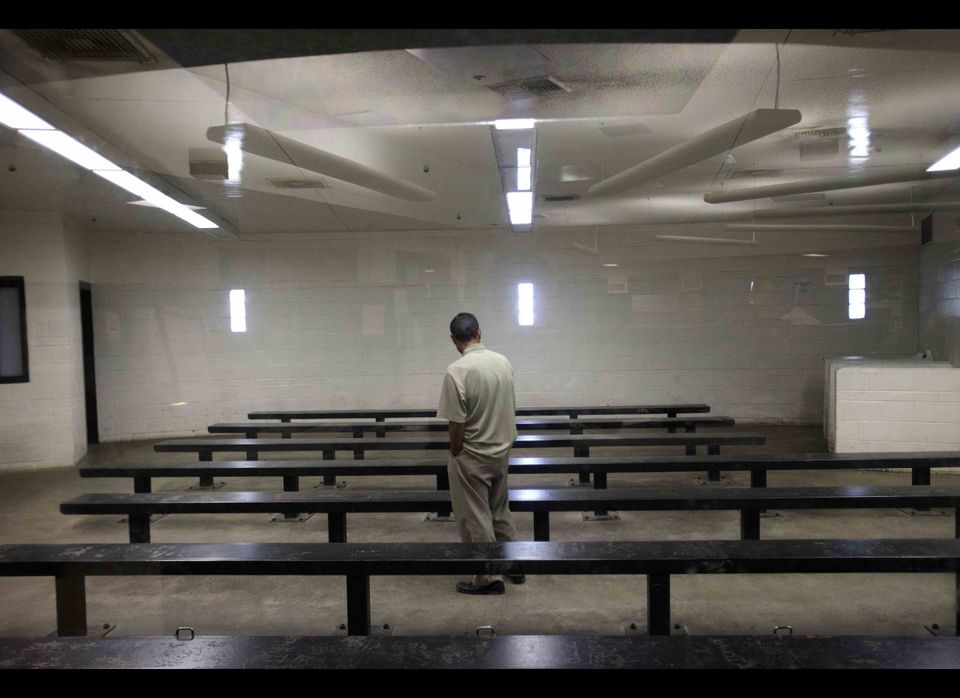