President Donald Trump’s trade war with China is turning into a different kind of “war on Christmas” as consumers can now expect to pay more for their holiday decor.

The Trump administration just increased tariffs to 25% on a wider category of goods, including holiday lights. And that means this Christmas could be a whole lot less merry.

Trump has claimed ― incorrectly ― that China would pay the tariffs into the U.S. Treasury. In reality, the net effect has been higher prices for retailers and consumers.

While Christmas is still more than seven months off, companies said they were already being hit. In many cases, switching to another source simply wasn’t possible.

“The vast majority of the items we import are made in China, with few exceptions,” Howard Adler, co-president of Christmas wholesaler Kurt S. Adler, wrote in an editorial for MSNBC. “China is the only country that can produce many of the items we buy.”

Adler said many retailers had already placed orders at prices set earlier this year, which meant his company will have to absorb the blow of the unexpected 25% increase when those products start shipping from China. That, in turn, means he may not be able to hire additional employees later this year.

Prices are also rising at the retail level at companies that are already prepping for the holidays.

“Everything that’s coming on order is going to be 25% more expensive which, ultimately, will get passed on to the customer,” Randy Gillman of Randy’s Holiday Lighting in Palm Beach County, Florida, told local NBC station WPTV.

Gillman added that to an average consumer, the cost of putting up a home light display will increase by a few hundred dollars. For a bigger venue, it could rise by thousands.

Josh Frank of Robert’s Christmas Wonderland in Clearwater, Florida, said the price of individual lights had increased for the first time in 25 years.

But it’s not just the holiday lights that could cost more. MarketWatch reported that the toy industry was bracing for the possibility of a new round of tariffs later this year which could raise the price of Christmas presents.

Trump has repeatedly claimed that he brought back the phrase “Merry Christmas,” often at odd times of the year, including earlier this month.

He didn’t. The phrase has always been in steady use.

But Trump’s tariffs could mean that fewer people will be using the phrase this year if higher prices make it harder to spread holiday cheer. 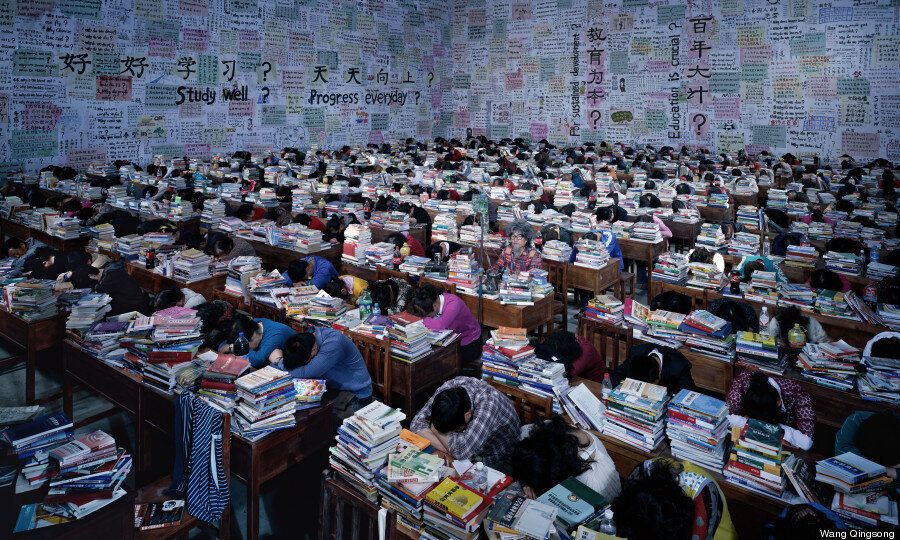