President-elect Donald Trump’s transition team on Wednesday disavowed a survey sent to the U.S. Department of Energy that requested the names of people working on climate change in the agency.

“The questionnaire was not authorized or part of our standard protocol,” Trump spokesman Sean Spicer said. “The person who sent it has been properly counseled.”

Spicer declined to comment further on the team’s protocols.

The department had balked at the survey on Monday, saying it would not comply.

A department spokesman said on Wednesday that the Trump team’s disavowal hopefully signals the return to a smooth transition at the agency.

The survey had also asked for a list of all the professional society memberships of workers at the department’s 17 national laboratories and all of their recent publications.

Sen. Ed Markey (D-Mass.), a member of the Environment and Public Works Committee and chair of the Senate Climate Clearinghouse, sent a letter to President-elect Trump on Friday cautioning that retaliatory action taken against staffers on the list would be illegal.

“Any politically motivated inquisition against federal civil servants who, under the direction of a previous administration, carried out policies that you now oppose, would call into question your commitment to the rule of law and the peaceful transition of power,” Markey wrote. “Civil servants should never be punished for having executed policies with which a new administration disagrees. That would be tantamount to an illegal modern-day political witch hunt, and would have a profoundly chilling impact on our dedicated federal workforce.”

The White House weighed in on the survey this week. Josh Earnest, a White House spokesman, said the questionnaire “could have been an attempt to target civil servants,” including career scientists and lawyers and other experts critical to the government’s ability to make policy.

In addition, hours before the disavowal, Democratic U.S. Representatives Frank Pallone and Elijah Cummings sent a letter to Vice President-elect Mike Pence, the head of the transition, saying the team is entitled to select political appointees who share Trump’s climate views, but that any effort to marginalize civil servants on the basis of their scientific analysis would be an “abuse of authority.”

Trump, a Republican, has said that climate change was a hoax perpetrated by China. He said he would rip up last year’s landmark global climate deal struck in Paris that was signed by Democratic President Barack Obama.

Since winning the election, however, Trump, who will take office on Jan. 20, has said he will keep an “open mind” about the Paris deal. He also met with former Vice President Al Gore and actor Leonardo DiCaprio, strong advocates for action on climate change. 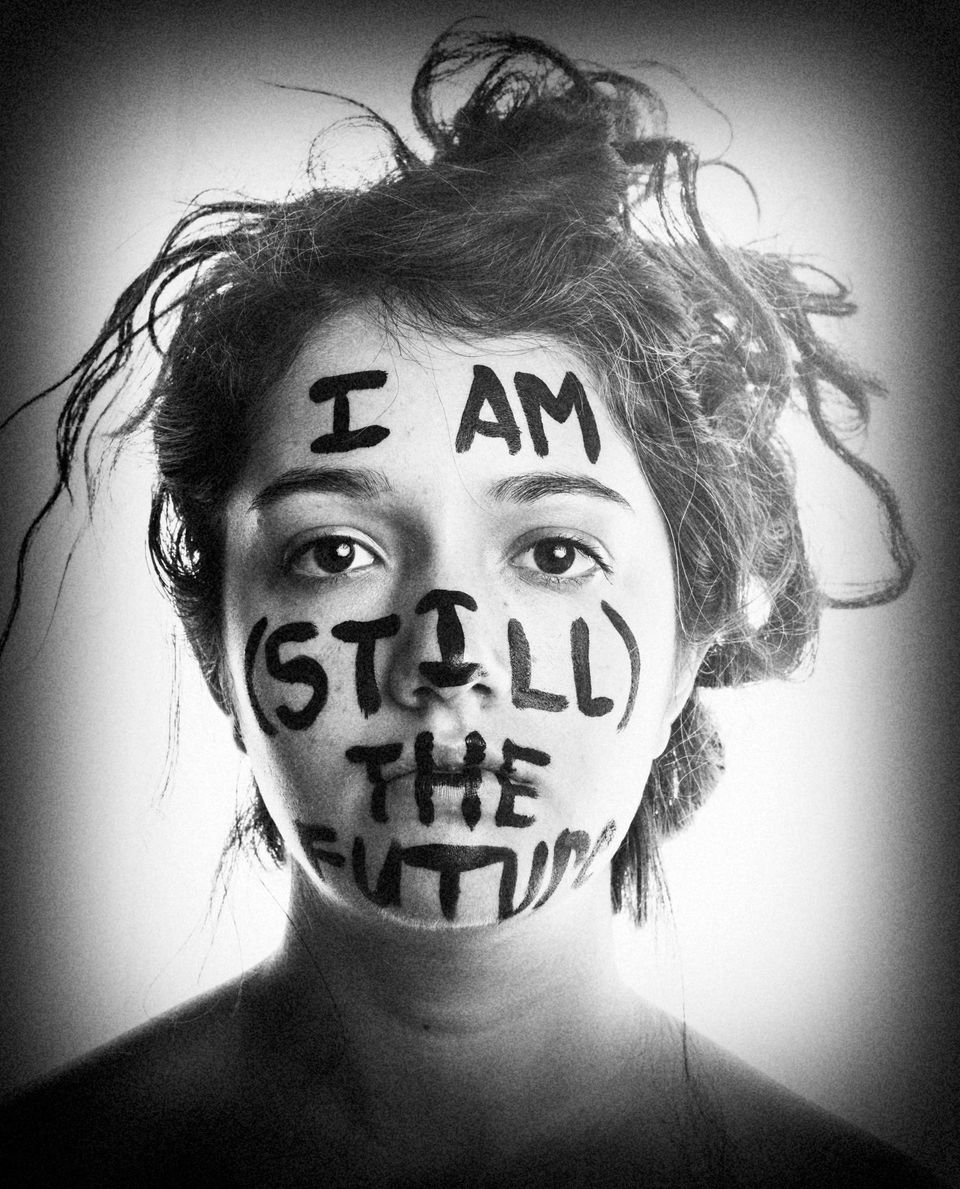