President Donald Trump may be very pleased he recently managed to “ace” a cognitive test, but it may have been more than dumb luck.

That’s because the doctor who designed a test recently given to Trump at Walter Reed National Military Medical Center said it’s actually supposed to be easy for people without cognitive impairment.

The Montreal Cognitive Assessment (MoCA) test invented by Dr. Ziad Nasreddine in 1996 is a 10-minute examination that measures the strengths of different areas of the brain that handle short-term memory, spatial awareness and executive functioning.

But it doesn’t measure intelligence, Nasreddine stressed to MarketWatch.

“This is not an IQ test or the level of how a person is extremely skilled or not,” Nasreddine explained. “The test is supposed to help physicians detect early signs of Alzheimer’s, and it became very popular because it was a short test and very sensitive for early impairment.”

A normal score is about 27 out of 30, but Trump recently bragged about how he did on the test to both Sean Hannity and “Fox News Sunday” host Chris Wallace.

To be fair, Wallace wasn’t impressed.

“It’s not the hardest test,” Wallace said. “They have a picture and it says, ‘What’s that?’ And it’s an elephant.”

But Nasreddine says critics who talk about how easy the test is are missing the point.

“It is supposed to be easy for someone who has no cognitive impairment,” he said.

One of the more difficult tasks requires a person to be given five words to remember and then they are asked to recall them 10 minutes later.

“That’s the most difficult part of the test for someone who has cognitive impairment,” Nasreddine told MarketWatch.

Although Trump has been ridiculed for bragging about how he did on the cognitive test, Nasreddine believes that cognitive impairment is a relevant issue this election year considering Trump is 74 and his challenger, Joe Biden, is 77.

“Dementia becomes more prevalent with age,” Nasreddine said. “Statistically, one person out of four could have cognitive impairment or dementia at age 75. So it is a pertinent question, and it’s not surprising that this is becoming an issue this election.” 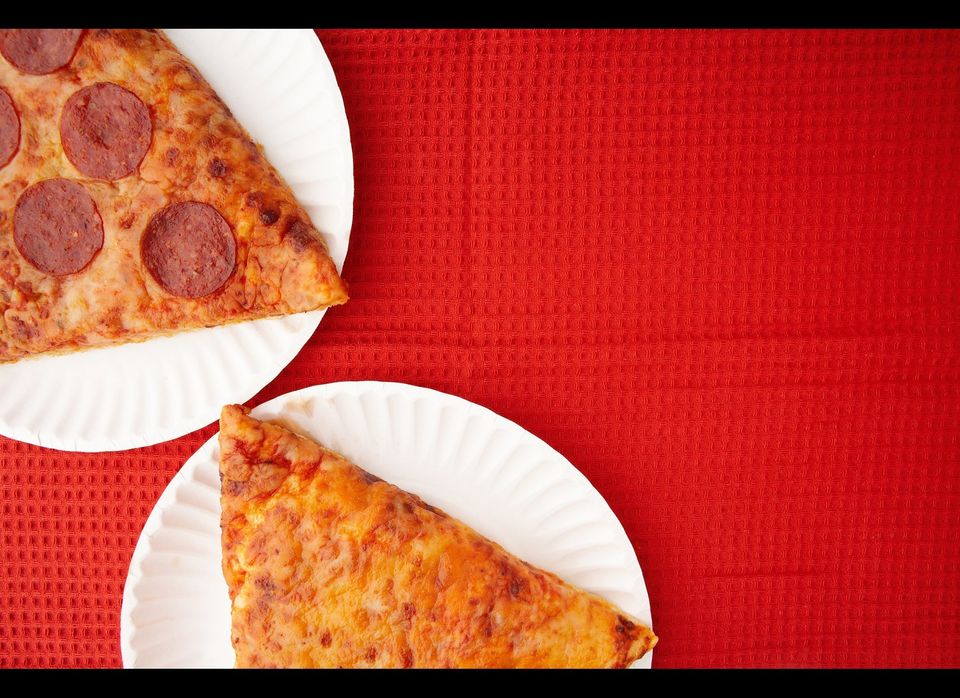 1 / 6
Poor Diet
It's no secret that our diet plays a significant role in our health -- but can it also affect our memory and cognition? A 2009 study at the University of Cambridge <a href="http://www.fasebj.org/content/23/12/4353.short" target="_hplink">found</a> that rats who consumed a high-fat diet took 25 percent longer time to complete a maze than when they consumed a normal diet, suggesting that a high-fat diet can impair cognitive function, at least. Researchers from the University of South Carolina at Charleston arrived at <a href=" http://ukpmc.ac.uk/articles/PMC2670571/reload=0;jsessionid=8BC5B293234B85B7B5ED9F009B971DBC.jvm1" target="_hplink">similar results</a> when they found that rats fed a diet high in saturated fat and cholesterol performed poorer and made more mistakes on a similar maze test compared with rats on a low-cholesterol, unsaturated-fat diet. The "low-carb" diet was examined by Tufts University researchers in 2008. The women involved with the study chose either a low-carb diet or a diet meeting the recommended guidelines from the American Dietetic Association. Participants on the low-carb diet <a href="http://www.sciencedirect.com/science/article/pii/S0195666308005515 " target="_hplink">performed</a> worse on memory-based tasks than those on the ADA diet.