The confirmations, which received mixed reaction from environmentalists, fill long-vacant roles and save the White House from having to restart the nomination process with a newly sworn-in 116th Congress.

The nominees, among more than 60 administration officials confirmed in the 11th-hour voice vote, include those picked for executive posts at the Environmental Protection Agency, the Department of Energy and the Council on Environmental Quality.

At EPA, Alexandra Dunn was confirmed to lead the agency’s chemical office. Dunn previously served as the EPA administrator for Region 1 in Boston. She won praise overseeing the New England region as an “apolitical” bureaucrat who The Boston Globe described in an August profile as gaining “respect for protecting the environment.”

The position as assistant administrator of the Office of Chemical Safety and Pollution Prevention was left open since 2017, when former EPA Administrator Scott Pruitt nominated Michael Dourson, whose consultancy InsideClimate News described in 2014 as the “one-stop science shop” favored by the chemical and tobacco industries. Dourson dropped out as Republican support for his nomination waned.

The other EPA nominee ― the Senate’s final confirmation, just minutes before adjourning ― faced more intense scrutiny from environmentalists and public health advocates. William Charles “Chad” McIntosh, Trump’s pick for the EPA’s Office of International and Tribal Affairs, came under fire in March when HuffPost reported on his 19-year career as the head of Ford Motor Co.’s environmental compliance and policy divisions.

During his tenure at Ford, degreasing chemicals spilled at a manufacturing plant in Livonia, Michigan, and broke down into vinyl chloride ― linked to cancers of the liver, brain, lungs, lymph nodes and blood ― and tainted the local groundwater

“You can’t ignore these kinds of toxic chemicals in such an enormous quantity on your property, so whoever was in charge of the environmental state of affairs at this plant did not do his job,” Shawn Collins, an attorney representing homeowners whose groundwater was affected, told HuffPost in March. “That’s McIntosh.”

Among the most controversial nominees was Daniel Simmons, a former fossil fuel lobbyist who questioned climate science, to lead the Energy Department’s Office of Energy Efficiency and Renewable Energy. After the White House nominated him to the post in June, Simmons backtracked on some of his past criticisms of renewable energy, insisting he “likes” zero-emissions energy sources. But, as Utility Dive reported, he previously served as the vice president of policy at the Institute for Energy Research, a coal- and oil-backed think tank, and for the American Energy Alliance, its lobbying arm. The latter organization called for the abolition of the office Simmons will now oversee as recently as 2015.

Among the least controversial was Mary Neumayr, Trump’s pick to lead the Council on Environmental Quality. The presidential initially nominated Kathleen Hartnett White, a die-hard climate denier and fossil fuel ideologue, to run the seldom-discussed White House agency, which oversees the National Environmental Policy Act. But Hartnett White flamed out during her confirmation hearing, delivering one of the most embarrassing performances of any nominee as she withered before senators’ questions about basic earth science.

Neumayr, by contrast, appeared to be a “more middle-of-the-road” pick, The Washington Post surmised in June, citing her “reputation as a pragmatist.” She spent much of her career working for the federal government, including eight years as the chief counsel on energy and environmental issues for the Republican-controlled House of Representatives. During her confirmation hearing, she told senators, “I agree the climate is changing and human activity has a role.”

But unnamed insiders close to Neumayr, who until Thursday served as the Council on Environmental Quality’s chief of staff, told the Post she’s a strong supporter of the president’s deregulatory agenda. ThinkProgress criticized Democrats on the Senate committee that vetted Neumayr’s nomination for going easy on her.

The power of the Council on Environmental Quality changes from administration to administration. But the White House released a 55-page infrastructure plan in February that calls on the council to “revise its regulations to streamline NEPA would reduce the time and costs associated with the NEPA process.” Neumayr would be central to overseeing that process.

EPA declined an interview request, sending an email stating: “Due to a lapse in appropriations, the EPA Press Office will only be responding to inquiries related to the government shut down or inquiries in the event of an environmental emergency imminently threatening the safety of human life or where necessary to protect certain property.”

Neither the White House nor Energy Department immediately responded to requests for comment.

PHOTO GALLERY
Statements Of Faith For The Environment 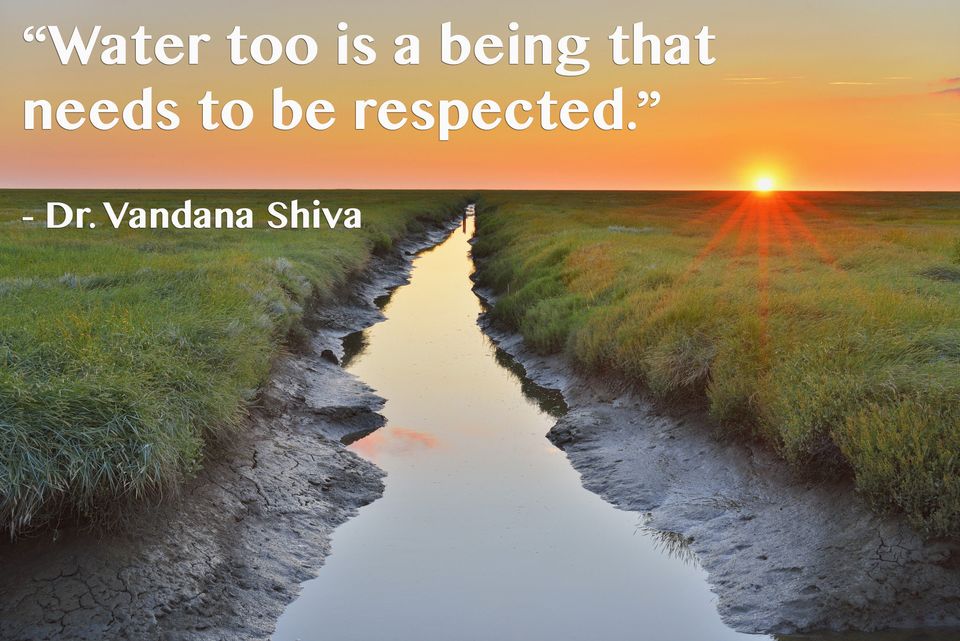