President Donald Trump talks a good game about Christmas, name-checking the holiday at events all year long. But a former top executive at his company says he secretly hates the holiday.

“That killed him, to give away money,” Barbara Res, who was a vice president at the Trump Organization, told MSNBC’s Ari Melber.

Melber had asked Res about Trump’s vacation habits, noting he didn’t take much time off when he was running his company.

“Yeah, he hated Christmas because he went away for a week,” Res said, then suggested Trump didn’t trust the people working for him while he was away on an annual ski trip.

“I don’t think he wanted to leave the company alone without him,” she said. “Y’know, we would all do something.”

The two also discussed Trump’s tax returns in light of a new law in New York that would make his state filings available by request to certain committees in Congress for any “specified and legitimate legislative purpose.” It’s not yet clear if Congress will use that law to obtain Trump’s returns.

See the full conversation above. 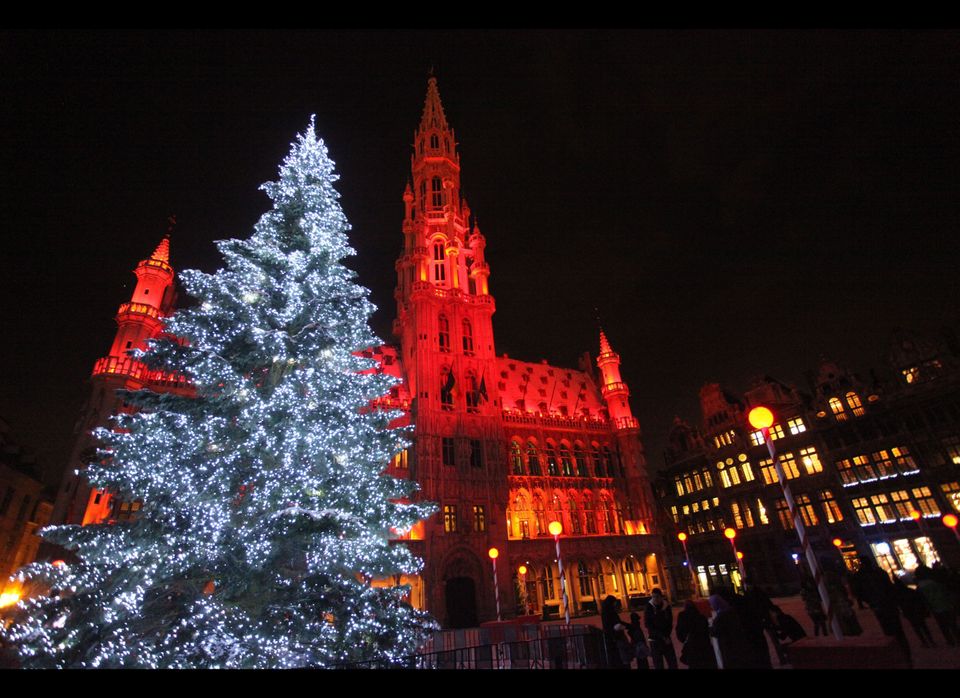