We’re so excited to see 3 Doors Down at Donald Trump’s inauguration on Friday, but apparently not everyone is.

The president-elect is apparently having some problems getting people jazzed about Inauguration Day festivities.

Planners for the event are estimating that as many as 900,000 people will attend the Jan. 20 event, according to NBC Washington. An estimated 1.8 million people showed up for Barack Obama’s first inauguration.

Because Trump loves everything to be YUGE, he’s taken to Facebook in an attempt to rally his fellow Americans.

Marina Cockenberg, director of digital for “The Tonight Show,” tweeted about an inauguration ad she found Monday evening. Upon clicking the “Why Am I Seeing This Ad” button, she discovered that Trump specifically wanted to “reach people ages 27 and older who live in New York.”

imagine being so disliked that 4 days before your inauguration you start paying to send desperate FB ad invites to "person, 27+" pic.twitter.com/UQ0m4D7vg4

Facebook has long offered users the option to zero in on specific demographics, but it’s still noteworthy that the president-elect is using it to invite people to watch him take the oath of office.

Cockenburg wasn’t the only one to comment on the ad’s weird desperation, either. Other people tweeted out their Facebook finds Monday night.

Is this for real? Donald Trump is so desperate to fill up seats at inauguration that he's put an ad on Facebook to invite people? pic.twitter.com/HDnSV2tZbd

@marinarachael I got 18+, he must be getting more desperate pic.twitter.com/0pqPJTZxn4

Others noticed ads from Trump on their Instagram feeds.

If you’re looking to snag tickets to this event that Trump really wants you ― yes, YOU ― to attend, the Daily News reports that scalpers are out there dying to sell to you. There are also a plethora of tickets on Craigslist.

For those of you non-Toby Keith fans not eager to watch the inauguration live, there’s still time to get involved with the Women’s March on Washington or one of the 370 sister marches happening around it. 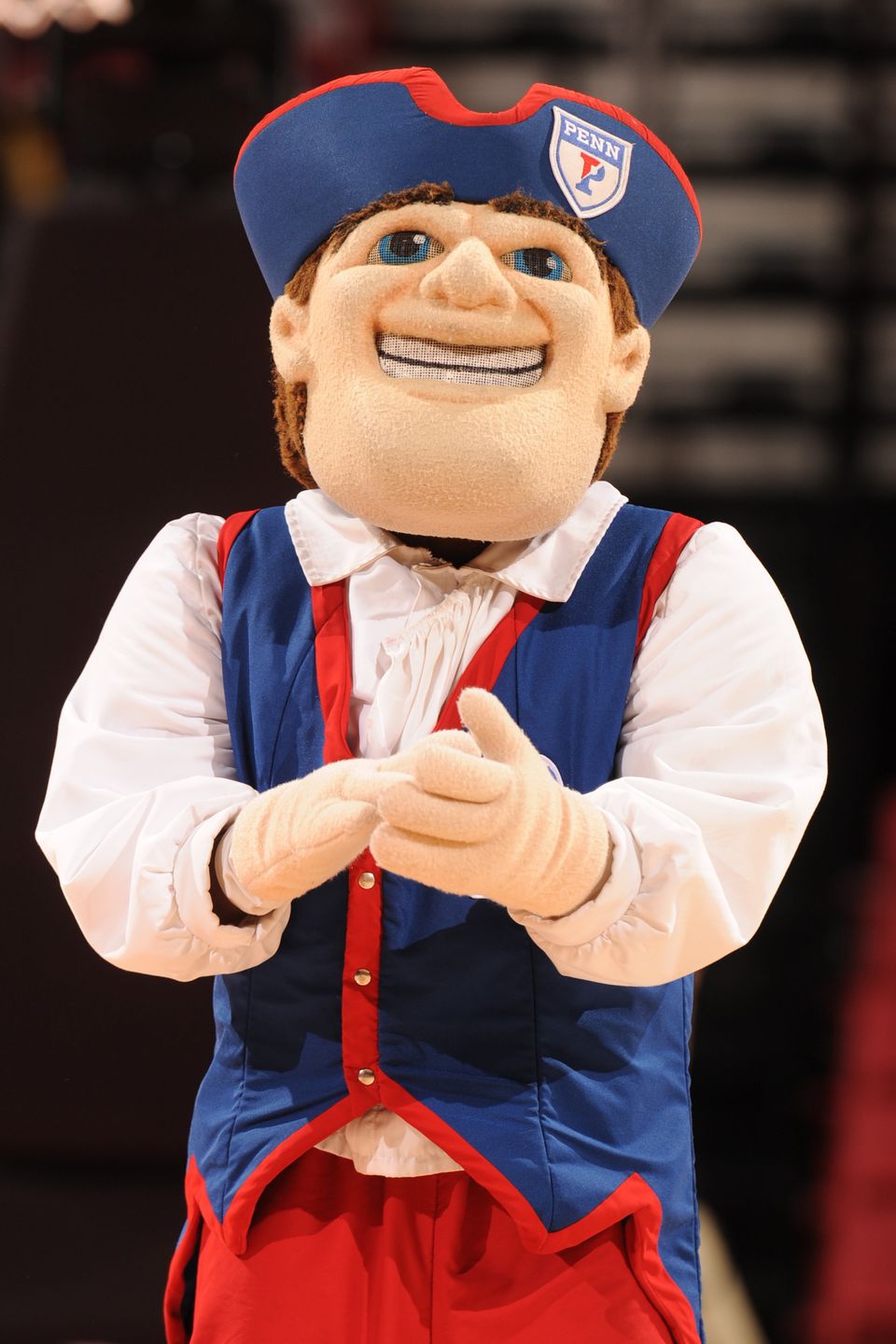