As an American born in Mexico, I can’t forgive President-elect Donald Trump for the insults he hurled at us and for his abusive use of Mexico as a scapegoat to launch his candidacy. But I, like many others, have doubts that the Mexican government is prepared for the upcoming battle.

For almost two years, we have heard Trump calling us “rapists” and “criminals.” We watched his followers roar every time he insulted us as if they were at a Roman amphitheater watching lions devour Christians. The timid, almost inaudible response from the Mexican government is just as hurtful as Trump’s insults.

Adding insult to injury, right in the midst of the barrage against us came the incomprehensible invitation from President Enrique Peña Nieto to Trump to visit Los Pinos, the Mexican White House. Peña Nieto said he told him, “We feel wounded and hurt by his announcements about Mexicans.” This is not the first time Mexico is faced with a hostile American attitude, but it may very well be the first time in modern history that a Mexican president remained deaf to the clamor of his people, who demand a strong reaction.

The timid response from the Mexican government is just as hurtful as Trump's insults.

What a contrast to the courageous nationalist stance of former President Lázaro Cárdenas in 1938, when the foreign oil companies working in Mexico challenged the order of the Mexican Supreme Court to end the wage discrimination of Mexican workers and grant them the same payment as foreigners. Fulfilling the expectations of his countrymen, Cárdenas ordered the expropriation of the oil industry ― in spite of the pressures, boycotts and threats from the U.S. State Department, the British government and the powerful oil companies.

The day he announced the nationalization of the oil industry, Mexicans celebrated in the streets, and a great feeling of solidarity ran across the land. I had not been born at the time, but I’ve seen moving photographs of wealthy ladies contributing their jewels, and humble peasants offering hens and other animals, to collect the money needed to pay compensation to the oil companies.

And we all remember how former President Miguel de la Madrid labored to create a continental alliance to oppose Ronald Reagan’s foolish war in Central America by forming the Contadora group with Panama, Colombia and Venezuela. Mexico showed the guts to face the colossus of the north.

We don’t know if the Mexican government has sought an alliance with other governments in Latin America to deal with the possibility of a massive deportation of their countrymen. What is known is a declaration by Mexico’s secretary of foreign affairs that he will defend the interests of the nation without “confrontation” or “submission” but instead with “intelligence and dignity.”

Will Mexico succeed in getting an equitable deal? We don’t know because Trump believes uncertainty is a virtue. Whatever may be the case, we hope that the integration between the two countries that NAFTA created makes it impossible to implement isolationism. If Trump wants to discuss border issues, let’s expand that discussion to include Mexico’s role as a buffer for the immigration of Central American, Cuban, African and Asian immigrants to the U.S. Let’s also talk about Mexico’s cooperation with the U.S. on security issues and measures to stop the flow of arms and drugs.

Let’s discuss how, in NAFTA’S first two decades, regional trade increased from around $290 billion to more than $1.1 trillion in 2016, how some 14 million jobs in the U.S. depend on trade with Mexico and Canada, and how export-related jobs pay 15-20 percent more on average than no-export jobs. And let’s not forget that consumers benefit significantly from the low prices of imported goods.

What a contrast to the courageous nationalist stance of former Mexican President Lázaro Cárdenas in 1938.

Mexico should also make use of every legal tool to delay unilateral deportation actions by the Trump administration and to provide legal aid to Mexicans in the U.S. Mexico should also actively seek the support of the Mexican-American community and its defense organizations and other groups who oppose the abusive language of the incoming president.

The blueprint of Mexico’s strategy is already here. Follow the route traced by Former President Carlos Salinas de Gortari and his team when they negotiated NAFTA. It was a group so brilliant that I remember U.S. Secretary of the Treasury Lloyd Bentsen telling me how much he wished he could have a team like that on his side. With NAFTA, Salinas proved to the Mexican people that centuries of distrust in an abusive America could be overcome, that a new era had begun and that Mexico and the U.S. were two friendly neighbor nations. Now, Trump wants to undermine this trust. All Mexico has to do is look to its history for guidance.

Mexico Should Learn From Its History And Stand Strong Against Trump
Aerial Photos Of U.S.-Mexico Border 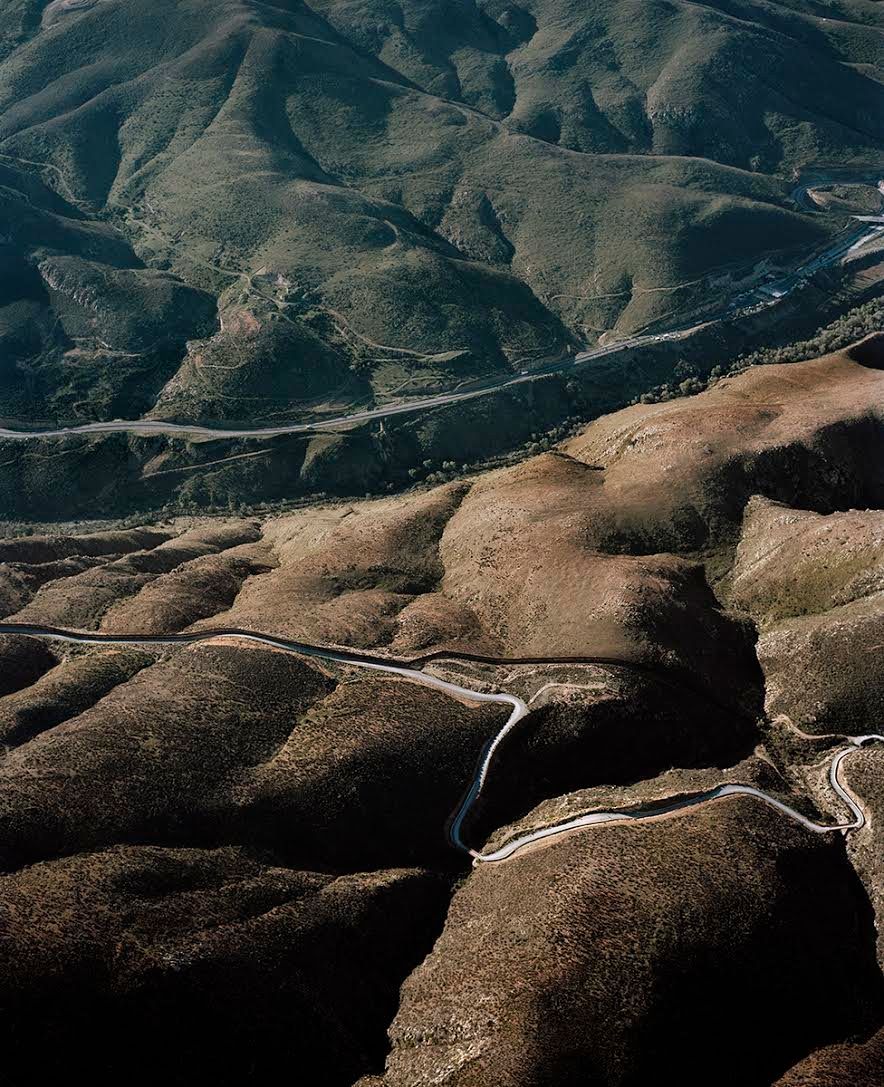