During a rally there, the chief executive started griping about the many investigations he’s faced while in office, including the Mueller report, which Trump has falsely claimed exonerated him.

Despite $48 million spent on the investigation over two and a half years, the investigation didn’t result in Trump’s arrest, mainly because the Department of Justice has a policy not to indict a sitting president.

Still, Trump claimed that the lack of charges against him ― despite lots of evidence ― made him, in his words, “perhaps the most innocent man anywhere in the history of the United States.”

That’s a dubious claim on many levels, and one that may fall apart if Trump loses the election, since that will make it easier for prosecutors to investigate him, according to the legal-news website Law & Crime.

Not surprisingly, many people on Twitter mocked the president’s insistence that he is truly a victim who never did anything wrong to anyone, anywhere.

When someone says they are “the most innocent anywhere”, they’re guilty https://t.co/111lfcP10R

I just thought it was incredibly unlikely that the same guy would be both “most innocent” and “least racist.” I mean what are the odds?

He has paid $27 million in fraud settlements just since becoming president, and his longtime personal lawyer went to jail for crimes that prosecutors said were committed "in coordination with and at the direction of" the president. https://t.co/SYTyQvuLJc

I've seen crack-addled defendants facing charges that were actually fabricated against them, who, even without assistance of counsel, knew how bad an idea it is to say something like this. https://t.co/FdstPnpz8i

Fascinating comment for a closing argument. Not i'm going to create jobs or defeat the virus. It's i'm innocent, more innocent than anyone. Some other dude did it. Tells you what's on his mind right now. https://t.co/97Tnln0EMb

"I haven't murdered anyone. And there's nothing in my basement. Under any floorboards. Really. You don't even have to look. That's how much I haven't murdered ANYONE. Especially drifters. Who no one would miss. What the main take away here is: That I am totally NOT a murderer." https://t.co/aOnK7uKoFH

But he also said 3 years ago, "What, do you think our country's so innocent?" So... https://t.co/lyubNyunz9

You can listen to Trump declare his innocence in the video below, beginning around the 15:50 mark. 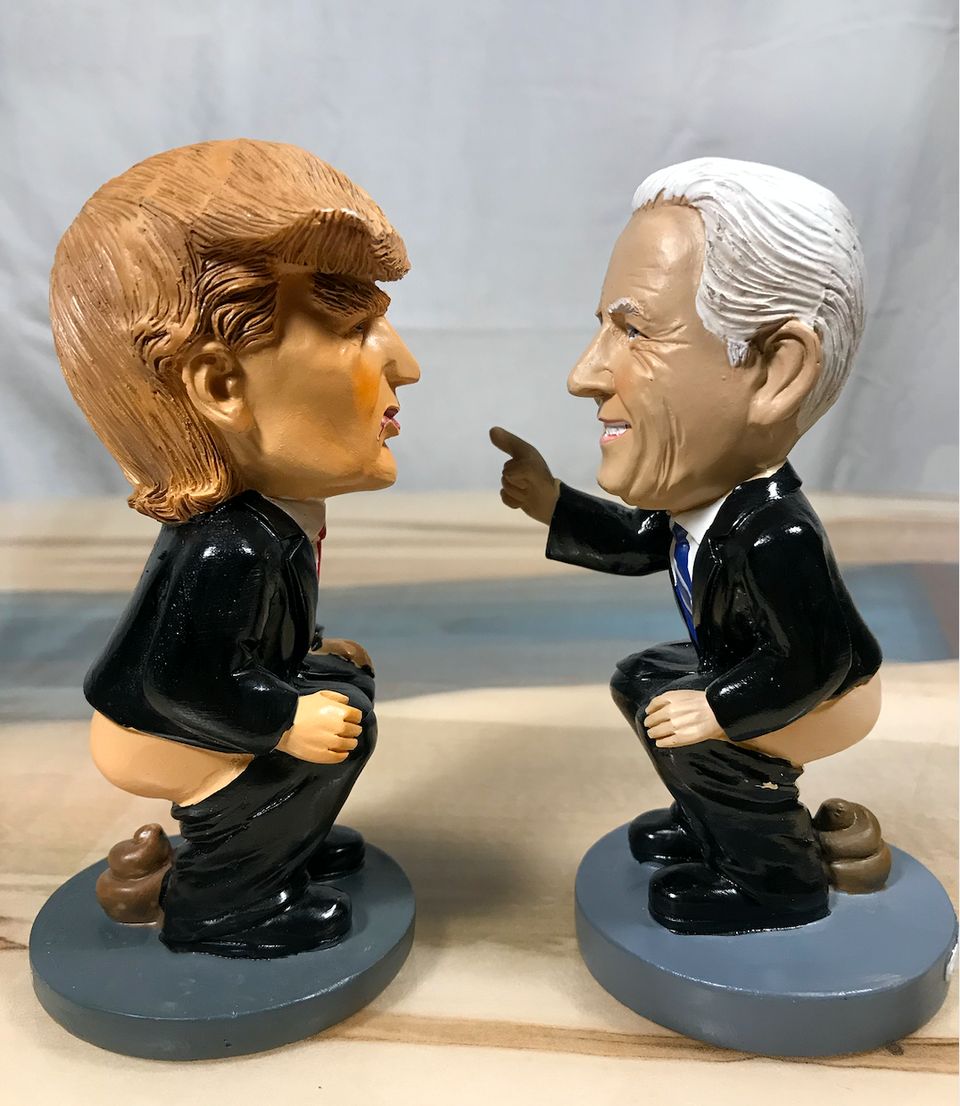