Policies proposed under President Donald Trump could have “disastrous” consequences for the health and security of Native Americans, according to Democratic National Committee chair Tom Perez.

Perez, the former Obama-era labor secretary who beat out Rep. Keith Ellison (D-Minn.) to become the DNC leader in February, blasted the Trump administration for attempting to dismantle the Affordable Care Act, also known as Obamacare, claiming its repeal would have devastating effects on tribal communities.

“The United States has long guaranteed Native Americans access to healthcare, mostly through commitments the federal government made to Indian tribes in exchange for land,” Perez wrote in an op-ed published Monday in The Los Angeles Times.

“Repeal of Obamacare would put much of this tribal healthcare at risk, including the care received by more than 290,000 American Indians and Alaska Natives through the Medicaid expansion,” he continued.

Perez accused the Trump administration of abandoning the U.S. government’s decades-long “promises to Indian Country” by promoting the privatization of Indian lands and resources, a move he said bears “striking” resemblance to a “catastrophic” Eisenhower-era policy.

“Every president since Nixon has embraced a policy of ‘self-determination without termination’ — the idea that Native Americans are best equipped to govern themselves,” Perez wrote. “Trump is breaking with this position.”

Perez also slammed Trump for suggesting that Native Americans were unfairly benefitting from federal housing block grants that provide affordable housing development on reservations. The president suggested in a signing statement on an appropriations bill in May that grants allocating “benefits on the basis of race, ethnicity, and gender” were of questionable legality.

The National American Indian Housing Council challenged Trump’s assertion by noting that “tribal programs are rooted in the United States’ trust responsibilities and treaty obligations towards Indian Tribes and Native Americans” ― not race or ethnicity.

“This perverse reading of the relationship between the U.S. government and Indian Country flies in the face of the Constitution,” Perez wrote.

Since Trump took office in January, some Native American tribes have expressed grave concern over policies that could threaten their tribal lands and natural resources, including the president’s executive order in April pledging to expand oil and gas drilling in the Arctic and Atlantic oceans.

“This administration seems to pander to fossil fuel companies at the expense of Alaska’s indigenous people, our future, our traditions,” Faith Gemmill, executive director of Resisting Environmental Destruction on Indigenous Lands, told HuffPost in May. “They are dependent on healthy ocean for their food security, their culture and their spirituality.”

The Trump administration’s proposed wall across the U.S.-Mexico border is another potentially disruptive policy for some Native Americans.

The Tohono O’odham Nation reservation, located in Arizona and the Mexican state of Sonora, would be severed under current development plans for the wall, which include bypassing 37 environmental and other laws.

Trump’s proposed budget also calls for roughly $300 million in federal cuts to the U.S. Department of Interior’s Bureau of Indian Affairs, including $64 million from education programs, over $21 million from Indian country law enforcement and $22 million from community and economic development initiatives.

The Democratic Party’s “platform requires that we honor, fulfill and strengthen the federal government’s trust responsibility to American Indians,” Perez  wrote. “That means we will stand with Indian Country and resist Trump’s disastrous policies.”

A White House spokesperson did not immediately respond to HuffPost’s request for comment. 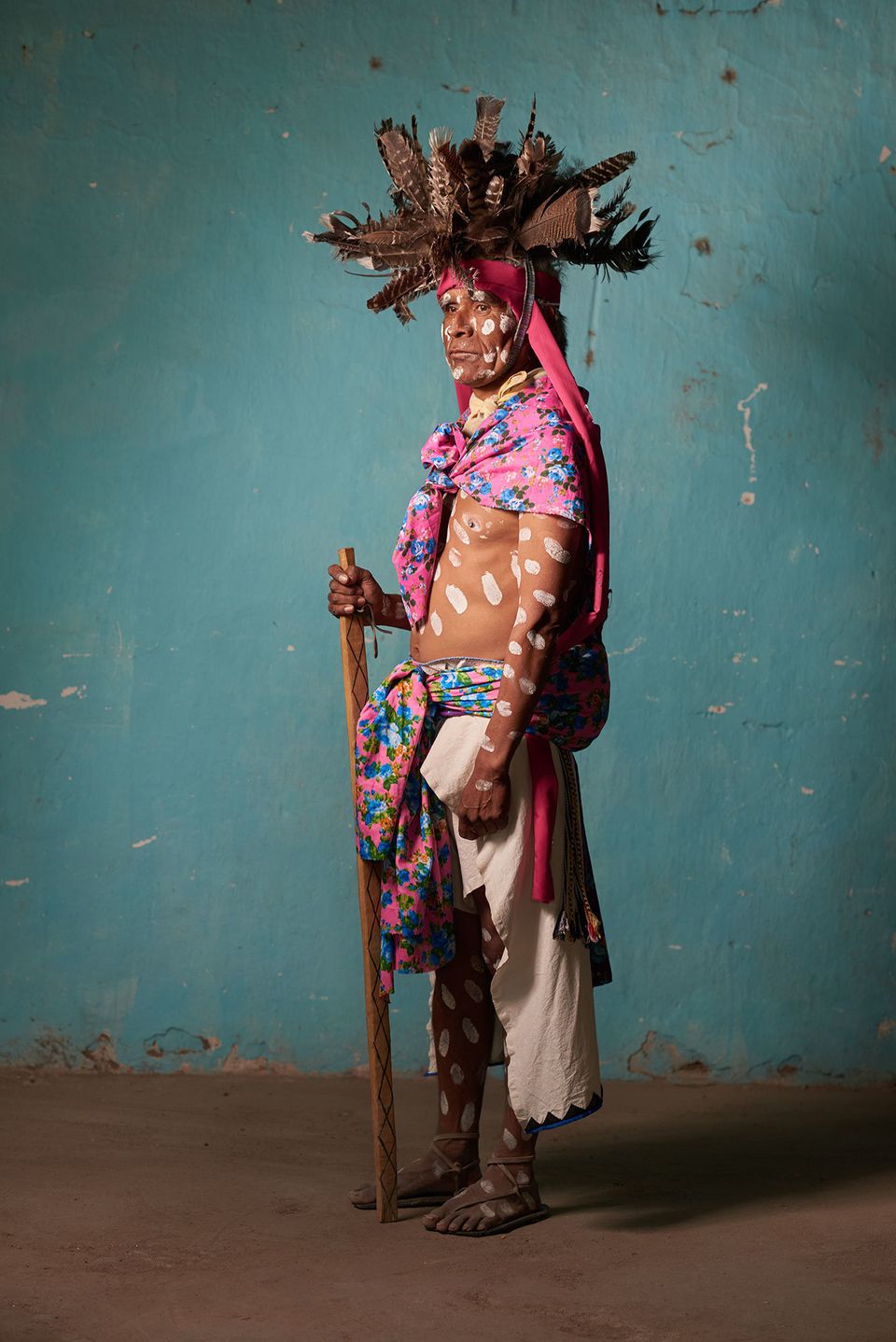