President Donald Trump’s campaign is offering an unusual new item for sale: commemorative plastic straws with the president’s name on them.

The Team Trump account then asks supporters to “stand with President Trump” by using his special “laser-engraved” plastic straws at just $15 for a pack of 10 (plus shipping). Typically, 1,000 plastic straws retail for about $10, making the Trump straws 150 times more expensive.

STAND WITH PRESIDENT TRUMP and buy your pack of recyclable straws today!https://t.co/nanyEFK938

A growing number of communities are banning or restricting single-use plastic straws due to their environmental harm, and some companies have voluntarily phased them out.  That move has become a point of grievance in right-wing media, with Fox News doing multiple segments railing against straw bans.

Given that the goal ― aside from raising money for the 2020 election ― is to mock the environmental agenda of the left, the page promoting the straws included a curious fact: These straws are recyclable, reusable and BPA-free.

At least they’re made in the U.S., unlike a number of items for sale at the Trump Organization store.

Kinda undercuts the message that they’re reusable and recyclable. Real Trump supporters use their straws only once. https://t.co/mjMqhA2XiB

I say this as someone who hates paper straws and would rather eat chalk: we're too stupid to survive as a species https://t.co/4efbroebsf

Buck fifty a straw no less. Even their merch is a grift. https://t.co/DsuBQSdeb0

BPA free? That sounds suspiciously liberal to me.

Buying cheap and overpriced straws to own the libs.

They should sell sippy cups for tiny hands. That will really own the libs. pic.twitter.com/dNHHEO4S27

Recycling to own the libs

I think they might have misjudged their target audience. pic.twitter.com/OSv8EwMPn0

Perfect for the kool-aid

I'm old enough to remember when paper straws were the norm. They work just fine.

Where are you trying to stick them that they don't? And what kind of rube buys a plastic straw for $1.50 anyway? 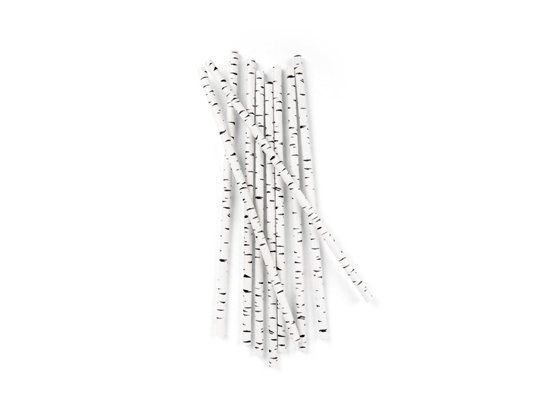