In a new rant Sunday evening, President Donald Trump doubled down on his racist Twitter tirade in which he told several members of Congress to “go back” to the countries they came from.

He did not name anyone specifically, but the attack on “progressive Democrat Congresswomen” appeared to be aimed at Reps. Alexandria Ocasio-Cortez of New York, Rashida Tlaib of Michigan, Ayanna Pressley of Massachusetts and Ilhan Omar of Minnesota.

All are women of color, and all but one were, like Trump, were born in the United States.

With most elected Republicans silent after the attacks, an emboldened Trump fired off a new series of tweets later in the day ― this time working Israel into the mix:

So sad to see the Democrats sticking up for people who speak so badly of our Country and who, in addition, hate Israel with a true and unbridled passion. Whenever confronted, they call their adversaries, including Nancy Pelosi, “RACIST.” Their disgusting language.....

....and the many terrible things they say about the United States must not be allowed to go unchallenged. If the Democrat Party wants to continue to condone such disgraceful behavior, then we look even more forward to seeing you at the ballot box in 2020!

Trump on Monday rekindled his attack both on Twitter and while speaking with reporters outside the White House.

When a reporter asked him whether he believes his earlier comments about the congresswomen were “racist,” he answered, “not at all.”

“If somebody has a problem with our country, if somebody doesn’t want to be in our country, they should leave,” he said while participating in the third annual “Made in America” product showcase.

Earlier in the morning, he accused the congresswomen of “racist hatred” on Twitter.

The president, who has frequently used profanity, also demanded that the lawmakers “apologize...for the foul language they have used” — likely referring to Tlaib calling on Congress after taking office in January to “impeach the motherfucker.”

When will the Radical Left Congresswomen apologize to our Country, the people of Israel and even to the Office of the President, for the foul language they have used, and the terrible things they have said. So many people are angry at them & their horrible & disgusting actions!

If Democrats want to unite around the foul language & racist hatred spewed from the mouths and actions of these very unpopular & unrepresentative Congresswomen, it will be interesting to see how it plays out. I can tell you that they have made Israel feel abandoned by the U.S.

This article has been updated to include Trump’s comments on Monday. 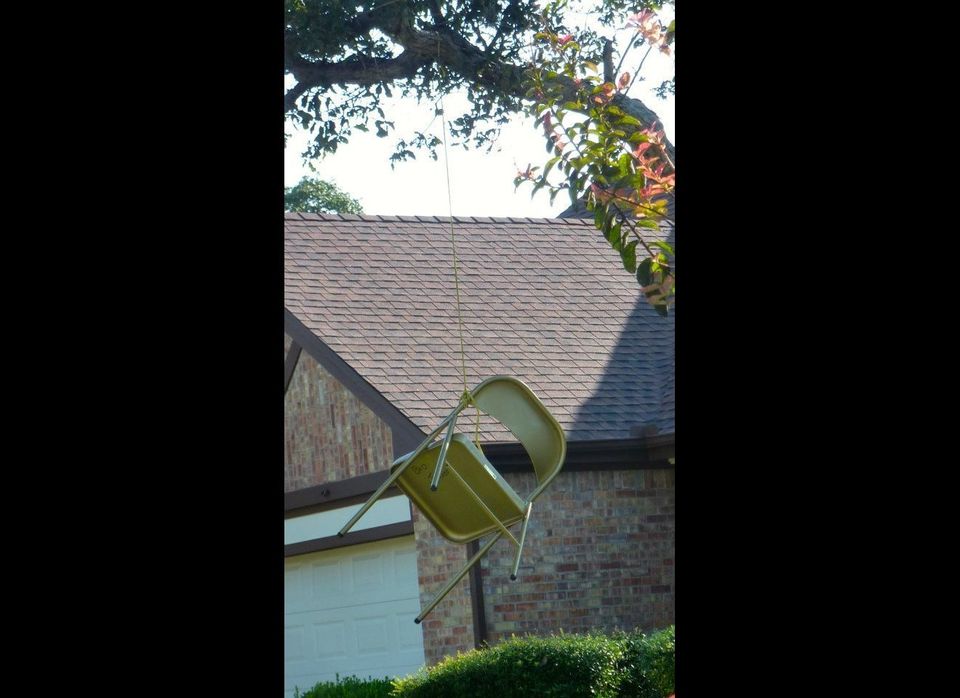