Ailes resigned as CEO on Thursday following a sexual harassment scandal that included dozens of women, including Fox News hosts Megyn Kelly and Gretchen Carlson, the latter of whom first broke her silence earlier this month.

Terrifying: sources say that so far > 25 Fox News women have come forward to Paul, Weiss investigators to talk about being sexual harassed

In an interview that aired Sunday on NBC’s “Meet the Press,” Trump declined to comment when asked to confirm reports that Ailes was advising his presidential campaign.

“But he’s been a friend of mine for a long time,” Trump added. “And I can tell you that some of the women that are complaining, I know how much he’s helped them. And even recently. And when they write books that are fairly recently released, and they say wonderful things about him.”

The Manhattan real estate mogul continued to stoke speculation, however, telling NBC’s Chuck Todd that “a lot of people are thinking” Ailes is “going to run my campaign.”

In a separate interview on ABC’s “This Week,” however, Trump campaign chairman Paul Manafort denied the reports of Ailes’ role in the operation.

Will Roger Ailes advise the Trump campaign? "I have no idea where that came from," Manafort said. #ThisWeek

PHOTO GALLERY
The Wardrobe Essentials For A Trump Presidency 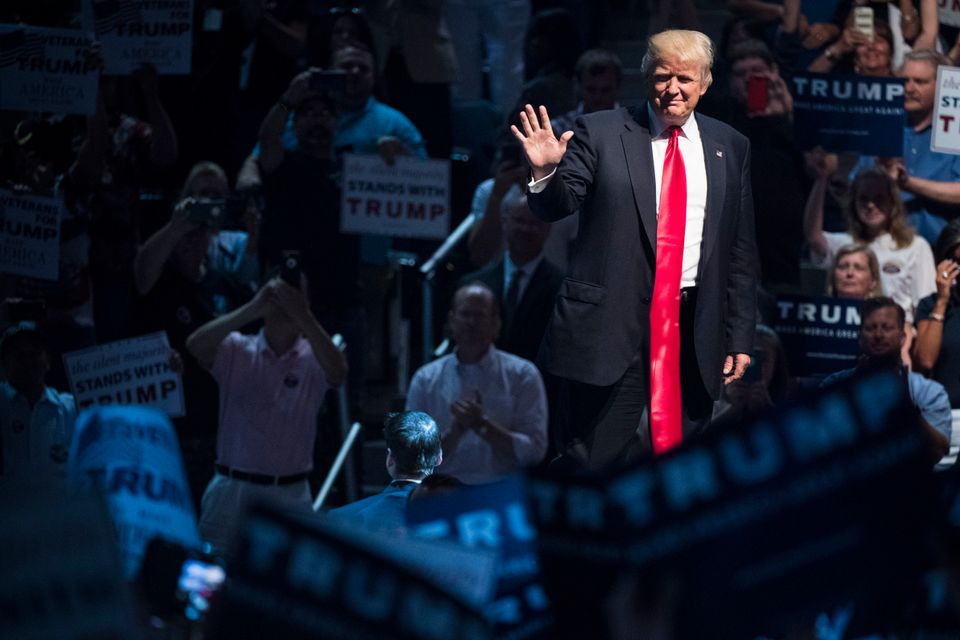