The Trump administration isn’t just trying to erase the Affordable Care Act in Congress and the courts. They want to erase it from history.

On Wednesday, the White House announced the launch of FindTreatment.gov, a new website from the federal Substance Abuse and Mental Health Services Administration that’s designed to help people choose among more than 13,000 care providers across the United States.

This resource could prove helpful to the 20 million Americans with substance use disorder. But the website is also an example of the Trump administration’s refusal to acknowledge that the Affordable Care Act exists, even though the law made significant improvements to mental health services.

FindTreatment.gov makes a point to credit the 2008 Mental Health Parity and Addiction Equity Act, which President George W. Bush signed into law as a small part of a larger legislative package, with increasing access to mental health and substance use treatment. That law requires large-group health insurance policies like those provided by employers to offer equal coverage of mental health services as for medical care.

It’s true that the mental health parity law was a step forward for access to those types of health care services. But the Affordable Care Act went much further.

First, an estimated 20 million previously uninsured people gained coverage through Medicaid or subsidized private plans purchased from a health insurance exchange like HealthCare.gov. Research shows that Medicaid enrollees addicted to opioids, for example, are more likely to receive treatment than people with other forms of health coverage.

The Trump administration has been systematically scrubbing references to the Affordable Care Act from websites intended for public information and education, as tracked by the Sunlight Foundation’s Web Integrity Project.

These omissions aren’t likely to make FindTreatment.gov less helpful to the people seeking help, but they underscore the administration’s strange fixation with pretending the Affordable Care Act never happened while simultaneously undermining it in myriad ways ― including some that could be harmful to people with substance abuse disorder or other mental health ailments.

The biggest threat to those patients is a lawsuit from a group of Republican state officials with support from the Trump administration that could completely eliminate the Affordable Care Act. A federal appeals court currently is considering whether to uphold or overturn a lower-court ruling in favor of the GOP plaintiffs.

If the plaintiffs in that suit prevail, an estimated 20 million people would lose their health coverage ― and everyone outside of large group plans who currently has a policy that covers mental health and substance use disorder would lose the guarantee that those services would be covered.

In the meantime, the administration has opened the market to short-term health plans and other policies that don’t have to cover mental health services or pre-existing conditions of any kind.

If the administration continues on this trajectory ― and especially if it wins in court ― it will be undermining not just the Affordable Care Act, but its own new initiative to help people with substance abuse disorder find treatment. 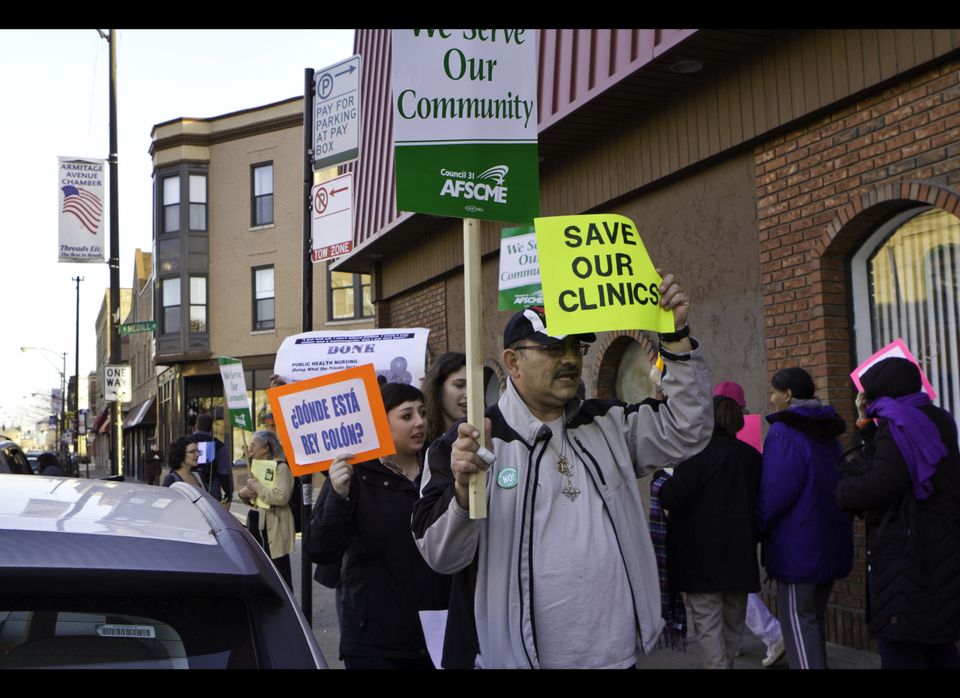