The property in Atlantic City, New Jersey, which no longer belongs to Trump but still bears his name, shut its doors at 5:59 a.m. local time, according to a note on its website. The hotel lost a battle with union workers, whose health care and pension benefits had been taken away from them in bankruptcy court.

The union went on strike July 1. Owner Carl Icahn decided to shut the place down a little over a month later, determining there was “no path to profitability.”

“For the first time in 30 years, workers stood up to Carl Icahn and made him throw in the towel,” said Bob McDevitt, president of Local 54 of the Unite-HERE union.

Nearly 3,000 workers are losing their jobs.

The Taj Mahal ― which publicists referred to as “the eighth wonder of the world” when it opened ― is the quintessential example of Trump’s business failings. It quickly fell into ruin after Trump acquired it in 1988, filing for bankruptcy in 1991.

He wasn’t able to pay back the lenders who had financed the property.

Yet Trump doesn’t see it that way. The Taj Mahal was “one of the best deals I ever made,” he wrote in Trump: The Art of the Comeback. He maintains that some people “made a lot of money” from the deal.

“I didn’t want to have any personal liability, so I used junk bonds. I accept the blame for that, but I would do it again,” he told The Washington Post in January. “This was not personal. This was a corporate deal.”

Trump hasn’t been involved with the property since 2009. Icahn invested $350 million in 2014 and then took over ownership.

“Today is a sad day for Atlantic City,” Icahn said Monday in a statement. “Like many of the employees at the Taj Mahal, I wish things had turned out differently.” 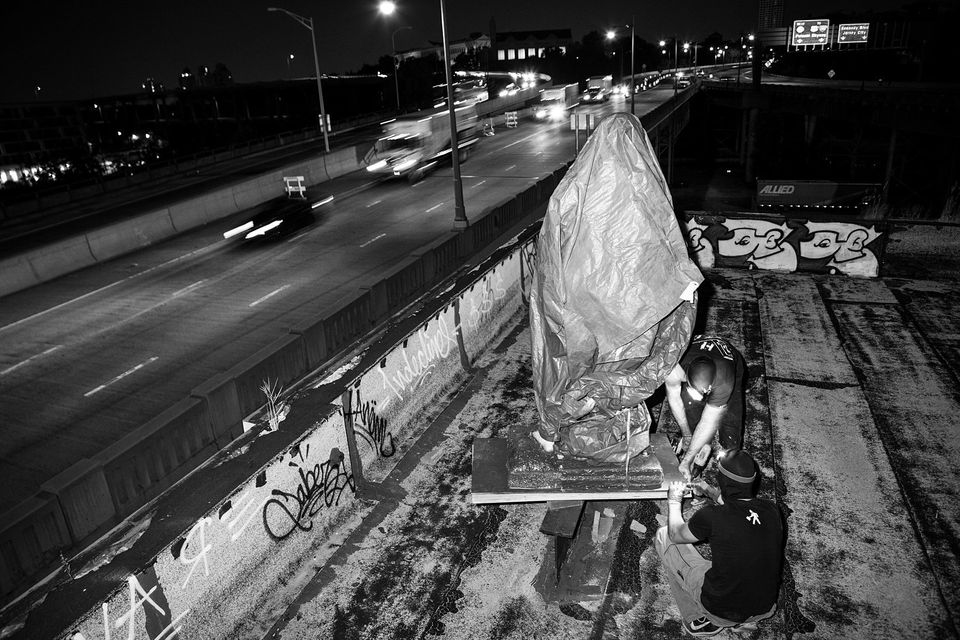