When President Donald Trump visits India next week, officials will be going bananas trying to prevent him from being attacked by monkeys at the Taj Mahal.

The city of Agra, where the famous building is located, will be under security lockdown during Trump’s visit, India Today reported. That means that no one will be allowed out of their homes when the president is traveling from the local airport to the Taj Mahal.

That’s fine and dandy for humans. But try convincing the 500 to 700 monkeys living near the nearly four-century-old mausoleum. The rhesus macaques have a reputation for being very aggressive toward the 25,000 tourists who visit the Taj on a typical day.

Slingshots, police say, are the solution. Officers assigned to Trump’s visit will be armed with the devices to chase off any monkeys that menace the president and first lady Melania Trump during their visit.

“We found that monkeys get scared by just seeing us brandishing these slingshots,” Brij Bhushan, head of the Taj Mahal security force, told Reuters last year.

The weapons work on monkeys individually or in small groups, but they’re “completely ineffective” in warding off packs of maurading macaques, a law enforcement official told India Today.

In May 2018, monkeys attacked two French tourists as they were taking selfies, according to the Independent. Later that year, monkeys reportedly snatched a 12-day-old baby from its nearby home and killed it.

One Agra resident lamented that persistent efforts to control the monkey population have come to nothing.

“The terror of the monkeys is so pervasive that women and children are scared of going up on the roof of their houses, which have almost been taken over by monkeys,” the resident told India Today. “If such a large troop of monkeys attacks Donald Trump’s entourage, it will be a disaster.” 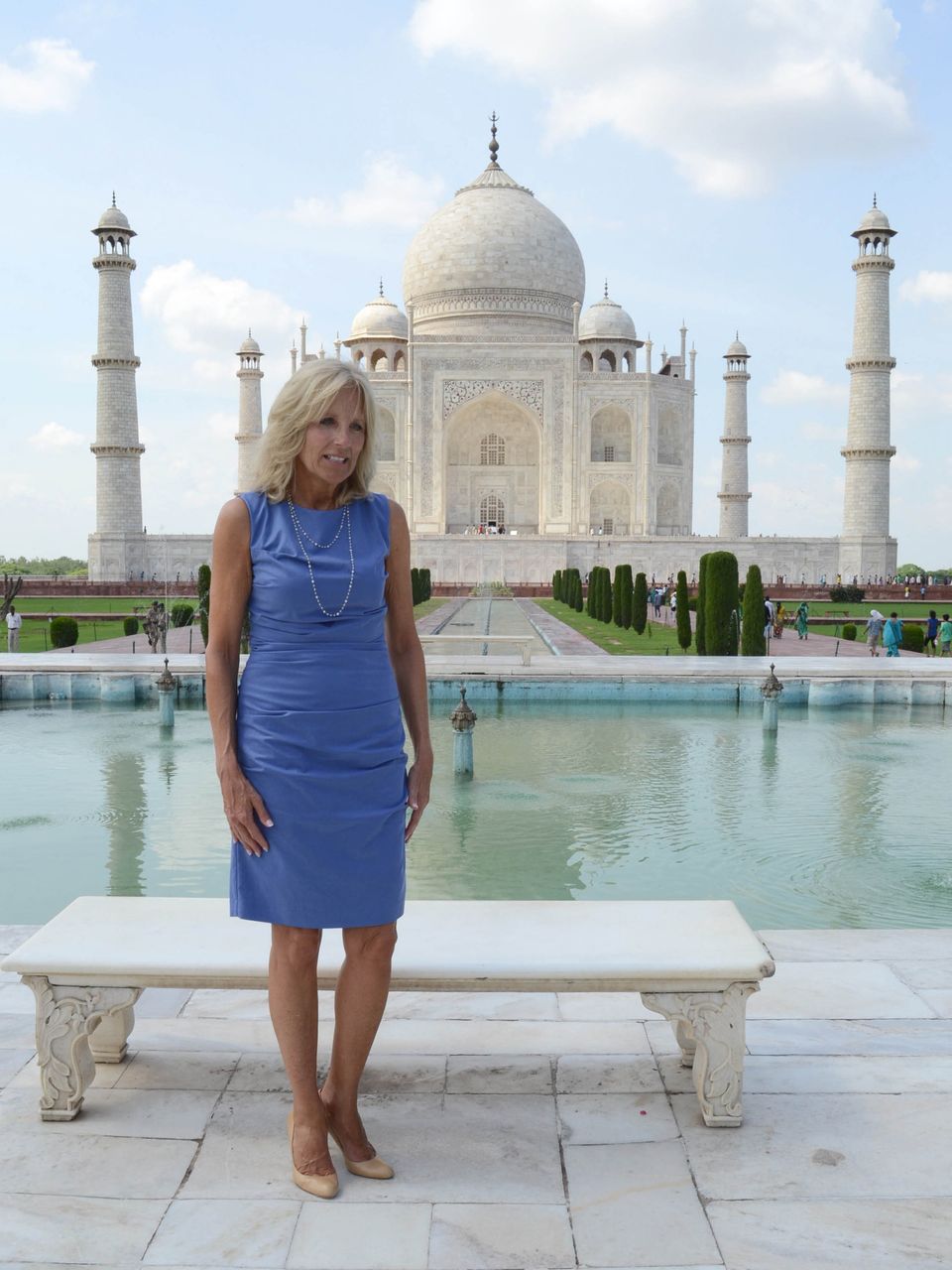