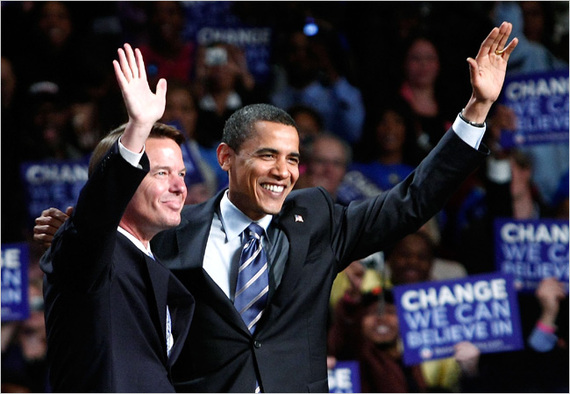 Brilliant Politics! Eight years ago, Barack Obama suffered one of his most embarrassing primary defeats to Hillary Clinton in West Virginia. Then came The Day After. Obama surprised everyone when he appeared with former primary opponent John Edwards in Michigan. "The reason I'm here tonight is because the Democratic voters have made their choice, and so have I," Edwards proclaimed in his endorsement of Obama. As a New York Times piece noted:

"Officials announced the news of Mr. Edwards's endorsement shortly after Mr. Obama landed here late this afternoon. The campaign timed it to coincide with the start of the major evening newscasts, which would have otherwise focused on Senator Hillary Clinton's landslide victory in West Virginia, which raised new questions about Mr. Obama's strength with white working class voters." 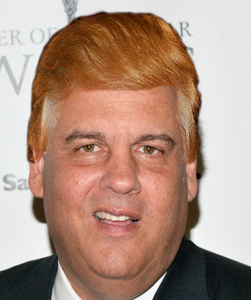 I remembered that moment while watching the Trump-Christie Brofest. No, it is not the day after a Trump primary defeat. However Trump shrewdly stole pieces of the news cycle from the entertaining Feb. 25 Republican debate in a way that matched the finesse of the Edwards endorsement.

It is the day after Trump was bludgeoned in the debate by Rubio and Cruz. The soundbites of the attacks on Trump flowed on the morning shows, reminding viewers about Trump hiring illegal immigrants and lawsuits against Trump University. We see a struggling Trump trying to hold the stage against a finally fired up Rubio. Then comes the surprise of the day. Around noon, we see Christie and Trump. Just as the pundits stopped wallowing all of their attention in Obama's West Virginia defeat when the surprise of Edwards entered the stage eight years ago, the scene of the badgered Trump withered a bit. Big Daddy Trump returned with his revenge and I could only think of my favorite James brown song: The Big Payback. 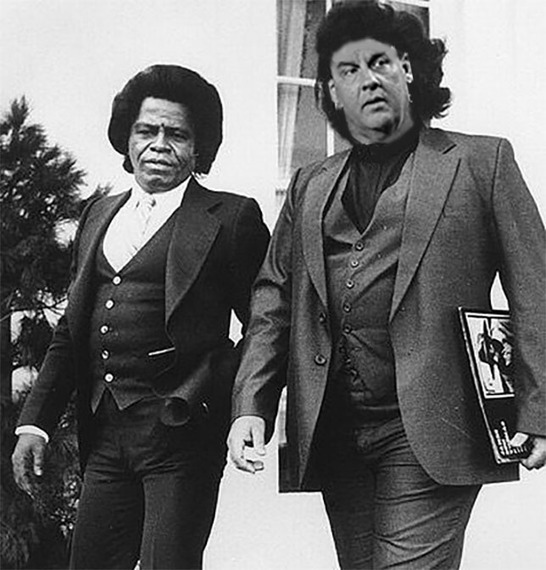