The new information comes from confidential government records and interviews conducted by The New York Times.

The report comes just days after Trump met with Russian President Vladimir Putin at the G-20 summit in Germany. During their exchange, Putin denied any Russian interference in the U.S. election, Secretary of State Rex Tillerson said.

Both Trump Jr. and Kushner’s representatives confirmed the June 6, 2016 meeting with Veselnitskaya. But Trump Jr.’s reps told the Times the meeting was about an adoption program.

Veselnitskaya is best known for her opposition to an American law that blacklists Russians suspected of human rights abuses. Her opposition mirrors Putin’s anger with the law, which prompted him to halt American adoptions of Russian children as a response.

As the Times highlights, last year’s meeting marks the first confirmed private talk between a members of Trump’s team and a Russian national. Prior to Saturday’s report, Trump Jr. was not known to have been involved in meetings with Kremlin-aligned lawyers. 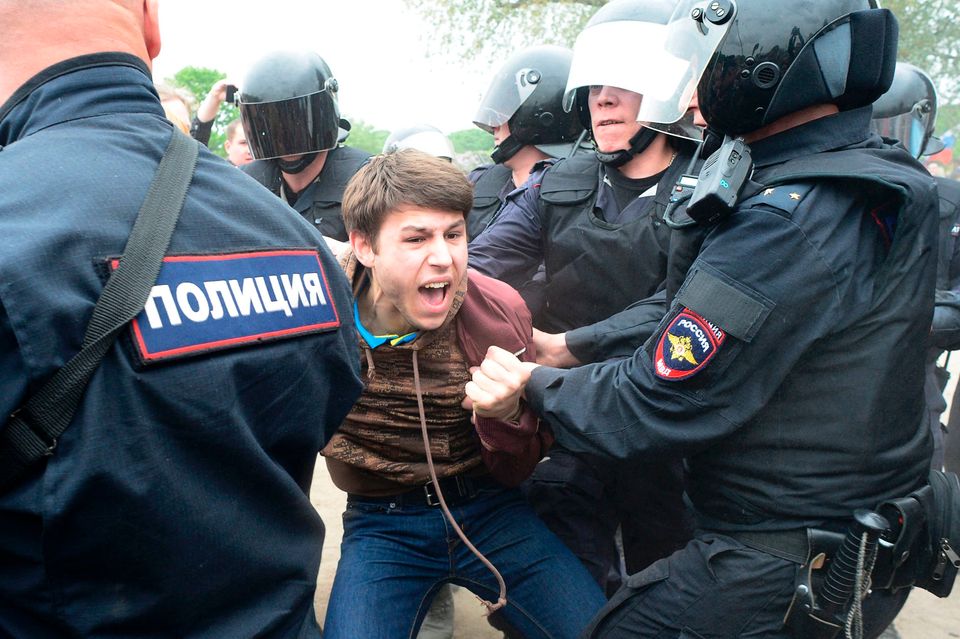