“Kanye West must have some power,” Trump said. “I doubled my African-American poll numbers. We went from 11 to 22 in one week. Thank you, Kanye, thank you.”

Trump went on to say that he initially thought the increase “must be a mistake” and that even “the pollsters thought that was a mistake.”

Pres. Trump claims he doubled his support among African-Americans in past week.

The polling numbers Trump was referring to were likely from a Reuters/Ipsos poll that asked respondents, “Do you approve or disapprove about the way Donald Trump is handling his job as President?” Filtered for black male respondents, the poll does show Trump’s approval increasing from about 11 to about 22 percent. For black people overall, the increase was from about 9 to about 17 percent.

It’s worth noting that polls by YouGov/Economist and SurveyMonkey did not reveal much of a shift in black Americans’ opinions of Trump between April 19 and May 1.

Many on social media couldn’t help but comment on Trump’s remarks.

Donald Trump thanks Kanye West again during his #NRAConvention speech while misrepresenting his approval rating with black voters.

At the NRA, Trump said, Kanye West must have some power. I doubled my African American poll numbers"

So, Trump is insinuating that Kanye West is right to say slavery was a choice?

So far in his NRA speech

and dissed: the media, Obama, John Kerry and John McCain

Trump speaking to the NRA and thanking Kanye for helping his poll numbers is truly the 9th circle of hell.

Trump’s praise for West at the convention isn’t particularly surprising. He’s been effusive about the rapper since West’s tweetstorm last week in which he lauded the president and shared a snapshot of a MAGA hat.

Trump thanked West at the time with a quote-tweet, and also tweeted about the “Famous” singer two days later, crediting West with performing “a great service” to the black community.

You don't have to agree with trump but the mob can't make me not love him. We are both dragon energy. He is my brother. I love everyone. I don't agree with everything anyone does. That's what makes us individuals. And we have the right to independent thought.

Kanye West has performed a great service to the Black Community - Big things are happening and eyes are being opened for the first time in Decades - Legacy Stuff! Thank you also to Chance and Dr. Darrell Scott, they really get it (lowest Black & Hispanic unemployment in history).

Trump has made claims before that black and Hispanic unemployment rates are at or near record lows, but, as NPR fact-checked, “it’s generally a stretch for presidents to take credit for job creation.”

West has recently been embroiled in controversy for saying he believed slavery was “a choice.” Just moments after Trump thanked him, he tweeted two missives: “if you’re in the way of your own life you’ll end up in the way of other people’s lives too” and “enjoy the present.” 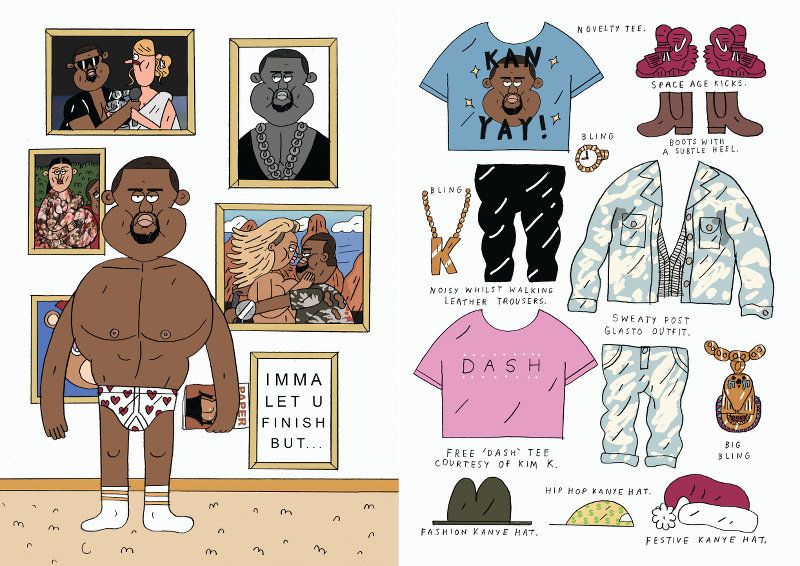