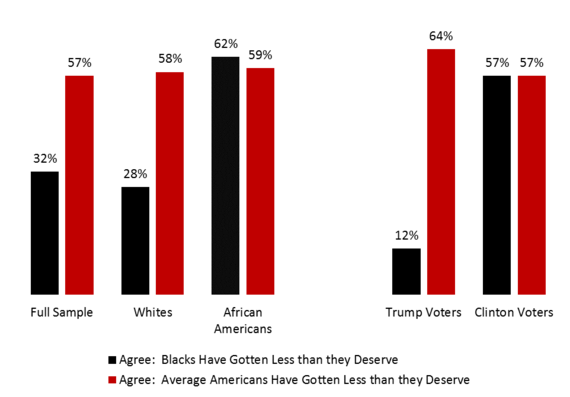 Associate Professor of Political Science, UC Irvine, and author of Post-Racial or Most-Racial? Race and Politics in the Obama Era