Blindsided is exactly how a lot of people felt after the election.

Did we just completely miss something so obvious?

We have to acknowledge that there is a silent majority of working class rural and industrialized Americans who feel they are not heard and are fed up with government as usual.

What is more challenging to accept is that there is a racial and cultural divide in this country that only grew more aggressive through this election.

What should be of serious concern is the hateful rhetoric coming forward especially after Trump's win - as if taking permission to lambast women and minorities.

If you need to see it in action, just check YouTube live chats, which apparently don't use any profanity filters... 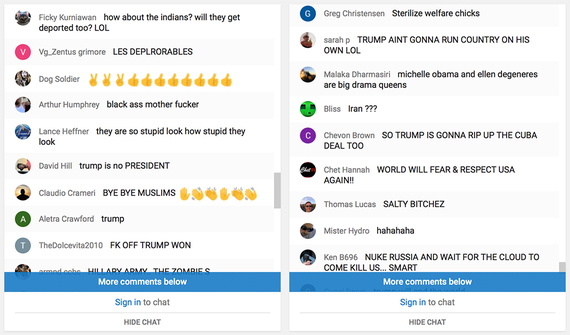 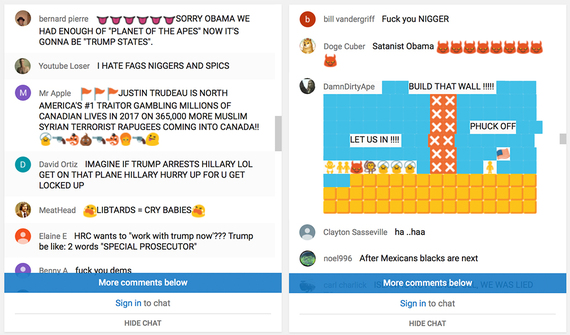 Now this is not about political correctness or censorship. On the contrary, it's about recognizing sentiments that have been festering in this nation for quite a while and played a pivotal role in getting Trump elected. Trump just capitalized on this growing trend.

Even former KKK leader David Duke says, "Make no mistake about it, our people have played a huge role in electing Trump!"

That is mentioned just in case you were wondering why Van Jones says minorities are seriously concerned about a Trump presidency.

Trump says he will unite this country, but I'm not sure he is aware of just how divided this country has become. It's not only a division between the people and the government or just a matter of income inequality. It is a divide felt among races, religions, sexes, and sexual orientations through all income brackets.

At this point however, we can't just sit back and hope for the best.

The Trump win should be a wake-up call for all those concerned about diversity and equal rights which this nation was founded on.

What we can do is unify ourselves for a strong, diverse America. We can and must monitor, petition, and protest to ensure this country doesn't fall way off track for progress.

If the silent majority feels they now have a right to say whatever is on their mind without regard, then we have a right to speak up and say, no, this is not right. Because sentiments lead to words and words lead to actions which have consequence.

As Trump protests gather along college campuses and main streets across this nation, one thing needs to be very clear, it's not just Trump that needs to be protested, it is the prejudicial sentiments that got Trump elected that need protest.

After all, this country is not so easily built or changed by one person, it is built on the sentiments of it's people.

It doesn't matter which side of politics you're on, whether democrat or republican, the battle for a stronger, diverse America is worth fighting for - for the future of this nation and our children.

So the time to stay silent is no more. 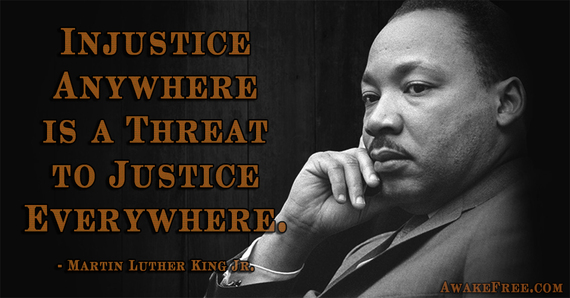 ---
For more in-depth articles and videos on bias, prejudice, and the human condition, please check out AwakeFree.com
---